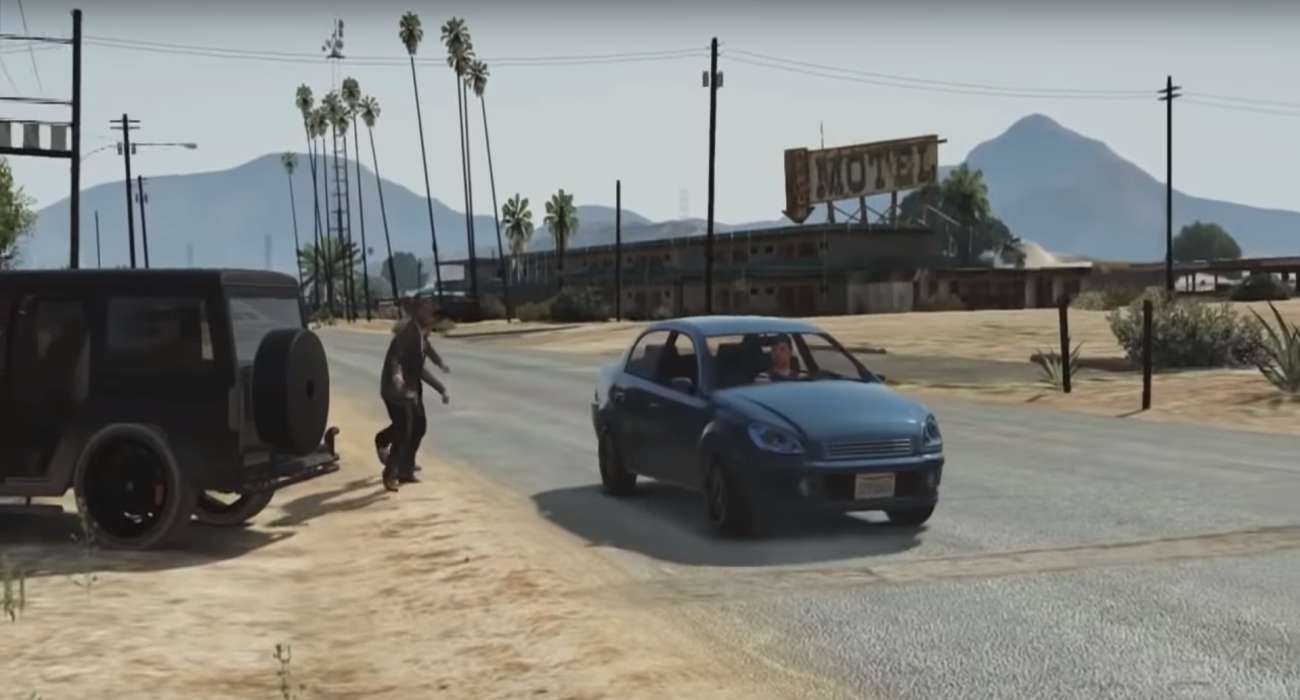 There have been a lot of games to do well in terms of sales, and then there are games that re-define the gaming industry as a whole. One such title is Grand Theft Auto 5 by Rockstar. Its open-world sandbox has helped it go on to achieve so much commercial success. In fact, it was recently named the best-selling game of the decade. That’s quite an honor. Rockstar has a lot to be proud of.

Take-Two Interactive is celebrating this achievement too by giving GTA Online users some in-game currency for free. Players that go online between January 30 and February 5 will earn themselves $1 million. Another $1 million will be available between February 5 and February 12. You don’t have to do anything to claim this in-game currency, either. You can simply log in and see those zeroes get added to your bank account.

That’s an incredible deal worth taking advantage of before these deadlines expire. There are so many things you can do in Grand Theft Auto Online as far as in-game currency goes. For instance, you can buy high-speed sports cars, stock up on some ammunition, and even buy your very own penthouse equipped with levels and levels of space for your show cars.

Props to Take-Two Interactive for celebrating its amazing milestone with the fans. If you think about it, GTA 5 really has an amazing community. There are so many social groups to join and the modding community has never been bigger. Fans love everything that Rockstar was able to achieve in this latest installment.

As it stands now, we’re getting ready for the next GTA installment. We don’t know much about when it will come out and what improvements it will have, but there are rumblings about Rio de Janeiro being the backdrop. That would be perfect in a lot of ways. Brazil has such a rich culture. There are so many attractions to visit as well. Being able to move through the streets of Brazil or explore the vast beaches with a new protagonist sounds like a recipe for success.

For now, though, fans get to enjoy the rich content in GTA Online. There are always new updates coming out and themed events to get excited for. This latest in-game currency offering should give you plenty of spending opportunities to keep you busy. Meanwhile, Rockstar will be hard at work creating the next installment for one of the most popular gaming series ever.