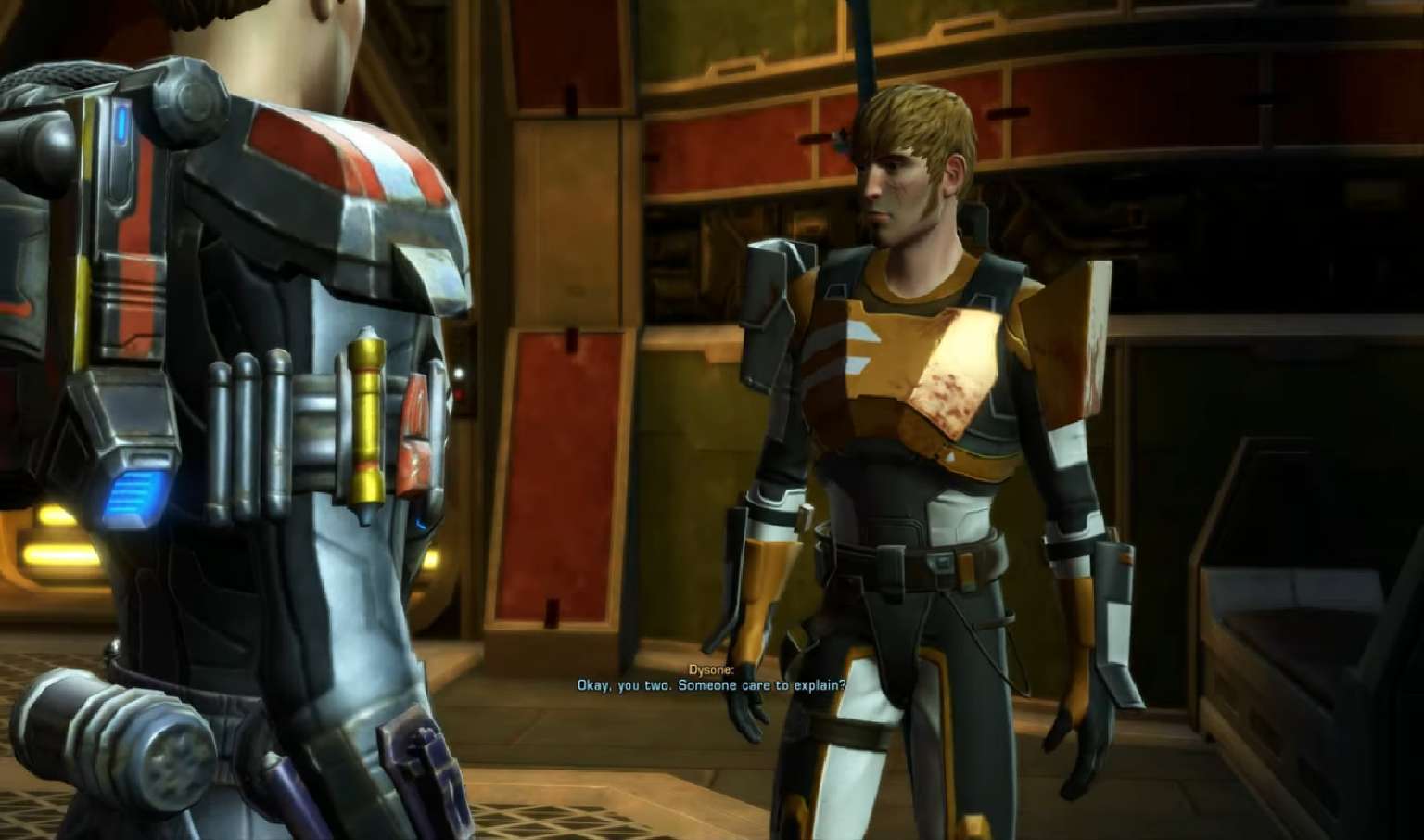 In a forum post on January 28, 2020, Star Wars the Old Republic producer Keith Kanneg talked about the content yet to come. This forum post has a lot of information as to what is coming and when.

As this was Kanneg’s first post of the year, he wishes the fans a happy new year and gives thanks to the players for playing Star Wars the Old Republic.  Kanneg says that it’s been very exciting to see so many players on beginning and core worlds, participating with older expansion content and continuing on through Ossus, Onderon, Mek-Sha, and Corellia. Kanneg says that he’s as much of a fan as the players are, and he continues to play the game a lot in his off time, believing that it’s vitally important to have the same type of experiences as the players.

And this is the mindset that Kanneg brings to his job as the game’s producer.

Kanneg goe on to mention the things to come in the game. He mentions that there is a new pet released today, the “Umbaran Patrol Tauntaun” as a February subscriber reward.  Players who want this will need to log in at least once between now and February 29.

Kanneg also brings up Game Update 6.1. He thanks the players who participated in the Alderaan Stronghold public test on the PTS, as well as all the class changes coming with 6.1. Kanneg went on to say that, baring problems, Game Update 6.1 will launch on Tuesday, February 11, 2020.

Continuing on with what’s to come after 6.1, Kanneg mentions what will be coming out during 6.1.1 and 6.1.2. Kanneg says that the next two game updates are currently scheduled to be pretty quick on the heels of 6.1. Players should expect to see these updates in the next couple of months after 6.1 is dropped. They will include some new quality of life changes for Conquests, more class changes, Master Mode Dxun, and more content that’s yet to come.  Players who want to know what’s to come should watch the Public Test Server forum for more details on specifically what is coming in each update.

Kanneg also mentions some plays for the rest of 2020. He says “The team is working on a lot of exciting things for this year.” He informs players that the team has a big focus on the quality of life in the game, updating stories, PVP improvements and a great deal more. Kanneg and his team want to ensure players’ time in Star Wars the Old Republic is very enjoyable by having plenty of activities, goals, and rewards.

Star Wars Celebration was also on Kanneg’s list.  Kanneg and his team are also looking forward to this year’s Star Wars Celebration. Celebration is a big event hosted by Disney, and there are always new developments being announced during it. Kanneg plans to have a Cantina Livestream there but would love to see anyone who comes out there in person. He mentions that they’ll have some cool announcements, swag, and many SWTOR developers available for people to meet.

And as a final note, Kanneg mentions that 2021 is SWTOR’s 10th year anniversary. He says that “This seems like a great target to work towards doing something major…more to come, of course, but I wanted you to know we’re already starting to plan out the next few years.”

With this forum post, fans know that Star Wars the Old Republic is in good hands. So if anyone is interested in playing that isn’t already, now is a good time to start.