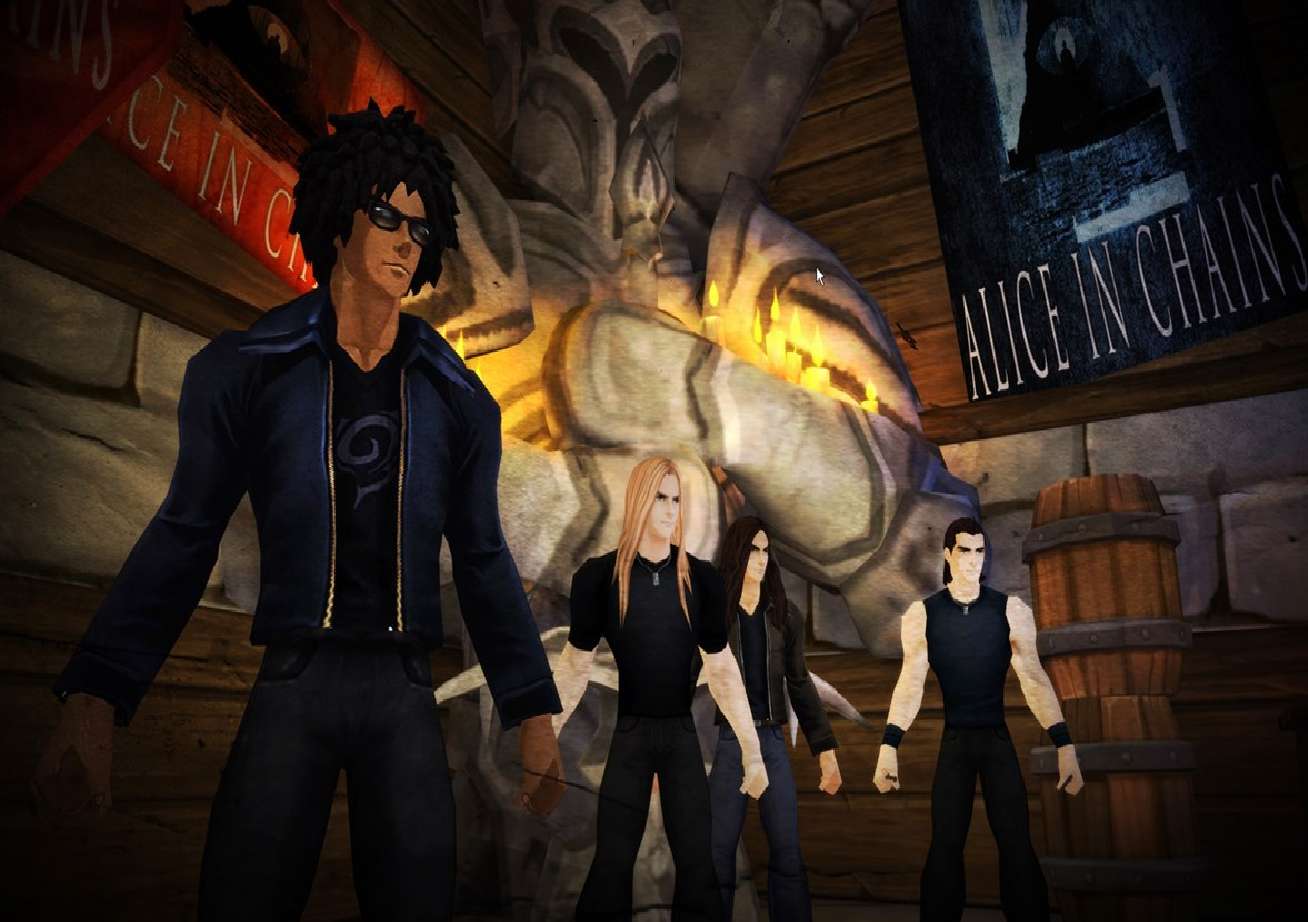 Artix Entertainment has a history of getting celebrities to come in and do events for their games; from musicians like Voltaire, One-Eyed Doll,  Paul and Storm, Jonathan Coulton, Ayi Jihu, ArcAttack, They Might Be Giants, Mia J. Park, The Crüxshadows, Andrew Huang, voice actors George Lowe, Michael Sinterniklaas and the cast of the Ctrl+Alt+Del webcomic to provide voices/music/characters for events in their games as a treat for players.

These concerts will take place in a special map where the special monster “Ghost of Unsung Songs” will be summoning monsters to attack the concert attendees, and players will need to defeat them, and the boss monster, in order to obtain a chest full of event items. To get to this concert, players will need to either warp to the map via the news terminals, talk to the concert promoter in the main town, or use the travel crystal to warp to the concert. New players are suggested to play through the tutorial for the event, which can be obtained via the promoter.

The sets for the concert will recycle after completion, so players can play the event on their own time, at their own pace, a staple of Artix Entertainment in-game events, meaning they won’t miss out on the music from this long-running and influential band.

Since the games are free to play, the shows are free for everyone to enjoy, but if players have purchased the VIP passes, they gain access to a unique set of items for the duration of the event. These items include special band armors, musical items, pets, weapons, travel forms, rare badge, and a backstage pass. This backstage pass will let players take virtual selfies with the band and take on a series of bonus quests from the sneevil Bryce Platinum.

And the best part of this whole event is that it can be played on both AdventureQuest Worlds and AdventureQuest 3D, so players of both the player of the Flash game and the Steam/Mobile games can get in on this event.

The event is happening right now and lasts until November 30, 2019, so if you’re interested in seeing a virtual Alice in Chains concert, sign up for these free games and enjoy the show.