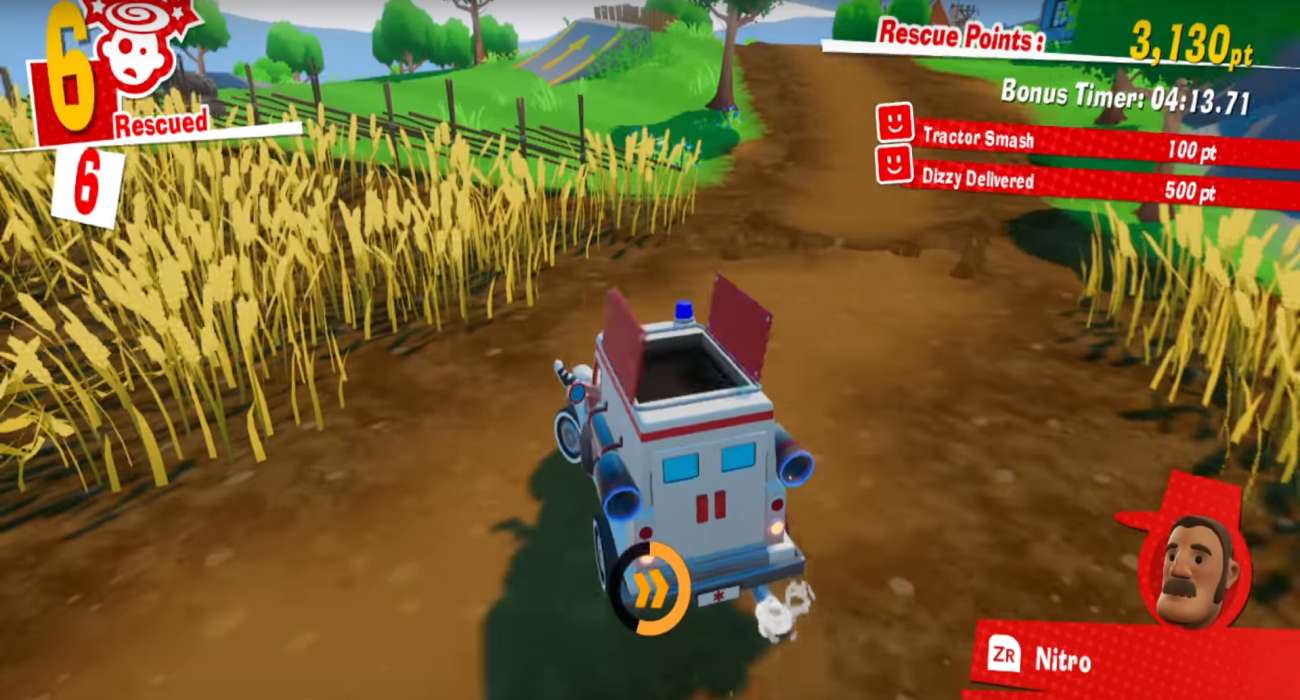 Every now and then, a game sneaks up on gamers that didn’t receive a ton of promotion and trailers. These games are exciting because you never really know what to make of them until you get in there and experience them for yourself. It’s that unknown factor that makes the overall gaming experience more unique.

Well, one of these games was just released on the Nintendo Switch. That game is The Stretchers, a quirky puzzle game that was published by Nintendo and developed by Tarsier. If you’ve never heard of this game or didn’t even know it was being made for the Switch, you’re not alone.

Nintendo didn’t really push the game. It was just released in a subtle way, but everyone that has a Switch seems to be noticing now. That’s because The Stretchers is a pretty fun game that you’ll spend hours with figuring out unique puzzles with beautiful, humorous graphics.

As mentioned up above, the game is available right now and has a starting price of $19.99. That seems like a reasonable deal judging by this game’s description and fun elements. There’s a bad buy going about town called Captain Brains, who is putting a dizzy spell on the residents. Your job as The Stretchers is to collect these residents and take them to receive medical treatment.

Along the way to target destinations, you’ll have to solve physics-based puzzles. There are many ways you can approach collecting the Dizzies, whether it’s taking them one by one or trying to collect as many as possible before you head off to the nearest hospital.

There are numerous obstacles you’ll have to watch out for while driving the ambulance or using the stretcher. Every rescue mission throws different obstacles at you, which helps keep the challenges fresh. Once you complete them all, you can go back through the game an unlock unique rewards like collectibles.

The game can be played solo or with a friend in co-op. The latter seems like a particularly fun time as you and your closest mate will have to put your heads together.

The game has a lot of humor infused in it, which you’ll notice with the music and the overall designs of the characters. Although the game didn’t receive a ton of promotion before its official release, The Stretchers still seems like an incredible addition for the Switch. If you’re up for some puzzle fun, it seems like a great experience.

Aug 12, 2022 Michael Gunn 530
Id Software has been discreetly reorganizing its enormous Steam catalog of vintage titles. The firm has started combining the numerous Doom and Quake...