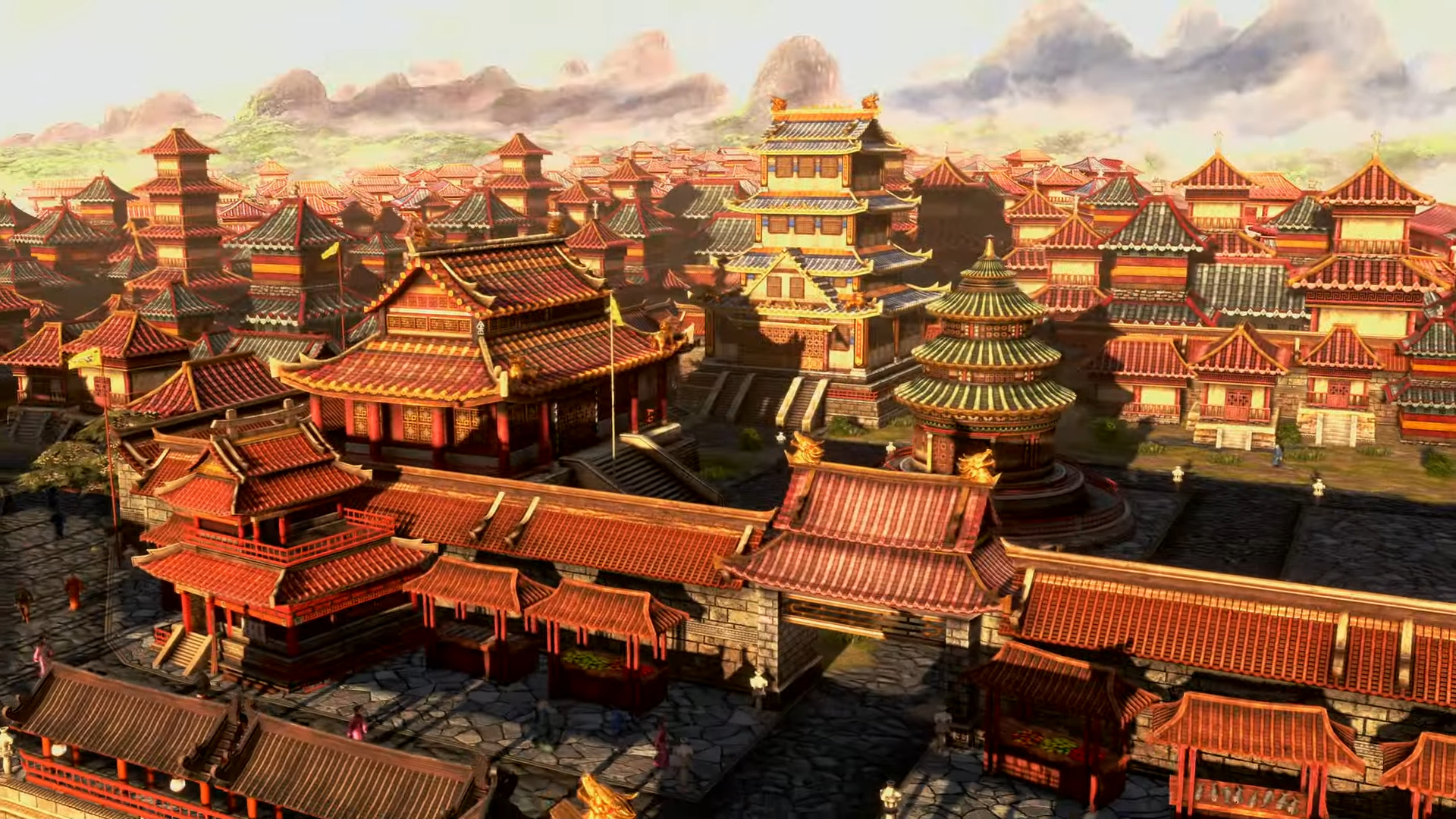 With Tantalus Media and Forgotten Empires at the helm of the proverbial ship Age of Empires III: Definitive Edition as it readies to sail into the port of Steam on October 15, 2020, which is a date fitting its pedigree.

The historical RTS has been a staple of strategy games since the original launch of Age of Empires on October 15, 1997, with all of its pixellated glory that brought PC gamers further into the PC niche that is real-time strategy titles.

When Age of Empires III: Definitive Edition launches, it will do so on the birthday of the franchise as it turns twenty-three years old, and it still has the same charm (and difficulty curve) in the most modern of versions as it did back then.

It seems as though it is ready for release already, and the developers wish to push it out at a historically significant moment; frustrating for some but overall understandable.

While the official store page for Age of Empires III: Definitive Edition is now finally up on Steam (six weeks prior to its launch), it’s worth noting that it’s also available as a pre-install on the Xbox Game Pass for PC. The install is egregiously small, as it’s frankly not much more of a placeholder, but clicking that install button does feel so good.

Even if it currently doesn’t amount to much at the moment.

Pre-Order Age of Empires III: DE TODAY and prepare for it's release October 15th, 2020! Available on the Microsoft Store, Steam, and Xbox Gamepass for PC!

When the title does release, however, it promises Cobra’s full of content.

Every DLC and faction that has been released prior for Age of Empires III (available on Steam as a whole package at $40) will be available at a low $20 price point, along with two new game modes: Historical Battles (which puts you in the shoes of a military legend and tasks you with winning) to the Art of War Challenge Missions, and this is arguably looking to live up to its namesake of being the ‘Definitive Edition’.

The entire game has been remastered, offering 4K resolutions and a ‘fully remastered soundtrack that seems keen to once again enrapture thousands of fans until far too early in the morning.

Multiplayer has been revamped as well, ensuring that there will be more than enough head-to-head civilization toppling to last you until Microsoft does something new (and hopefully interesting) with the Age of Empires franchise. Age of Empires IV is supposed to be arriving eventually, and is being worked on by Relic Entertainment meaning the release of this definitive edition should not impact much for the next iteration.

Aug 27, 2020 Chris Miller 8220
With Tantalus Media and Forgotten Empires at the helm of the proverbial ship Age of Empires III: Definitive Edition as it readies to sail into the...

Jun 4, 2020 Kenny Kimberly 14840
Age of Empires has been enjoying a massive resurgence in popularity and relevance in the last year or two. With a remake of Age of Empires 3 on...