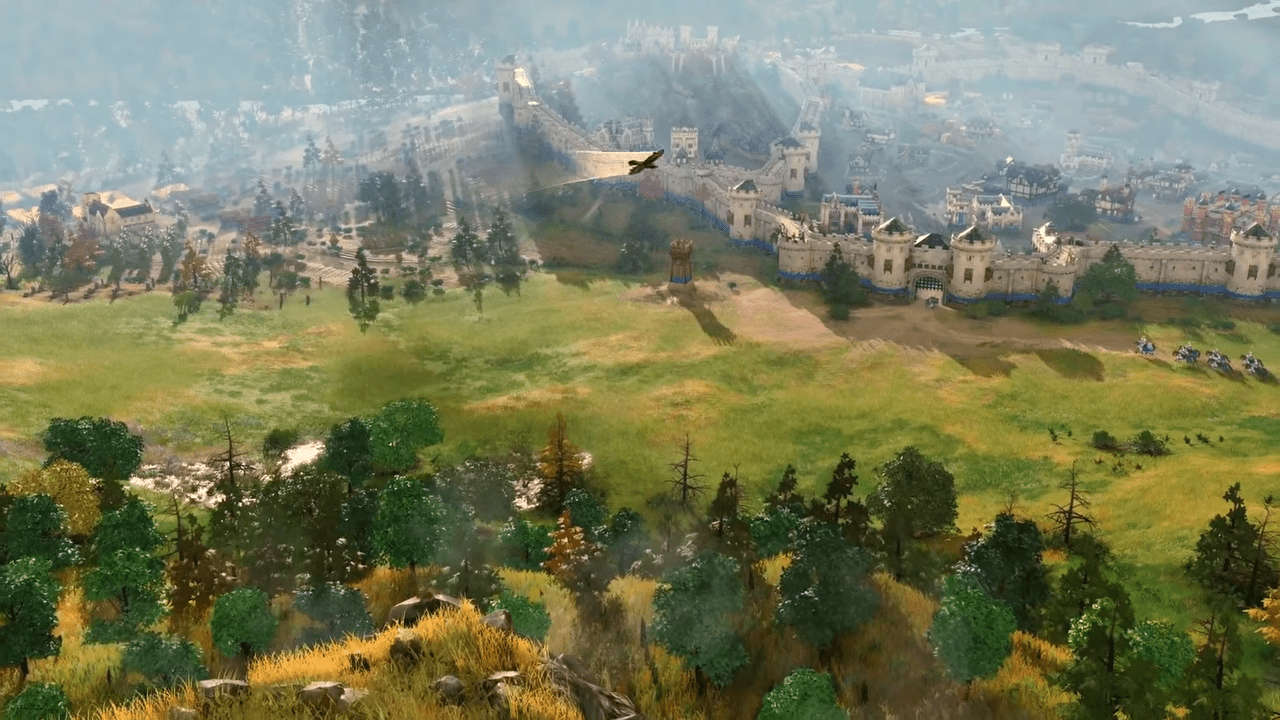 Age of Empires is a beloved franchise since the beginning of PC games; it was one of the first real-time strategy titles that kept kids and adults hooked to their PCs for far too long as they brought various civilizations through technological eras while simultaneously smiting those that dared to oppose them.  It was a brilliant franchise, and it’s been coming back in droves with the modern accoutrements that one would readily expect from a title released in this day and age.

Unless you’re Blizzard, in which case RTS’s are wildly difficult to figure out in the modern era; simply perplexing stuff.

Xbox Game Studios, the developers behind Age of Empires III: Definitive Edition have been remarkably tight-lipped about what fans can expect in the newest foray into empire-based strategy, and their nondisclosure agreement (NDA) takes a bit of wind too; don’t expect to see any leaks coming from the currently ongoing multiplayer beta of Age of Empires III, which is the second multiplayer beta that Xbox Game Studios has hosted for this iteration thus far.

Prepare your stations: #AoE3DE Beta keys are out! Good luck to you all and remember: check your spam just in case, brush up on the NDA and leave your feedback on the Beta forums. We're counting on you! ⚔️ For a chance at this and other Beta opportunities: https://t.co/rlA3VMJT7J! pic.twitter.com/RJU2p1HsG8

Fear not, however, if you’re desperate to get your hands on this, as there is always a way if you’re determined enough.

If you sign up for the Age of Empires Insider Program, you can get access to first-looks and betas while they’re actively being developed. Granted, this comes with an NDA that you must sign and adhere to (you can land in legal hot water if you don’t follow the NDA), and the titles are in development; the struggle of getting a beta to work properly takes patience that many simply don’t have, or simply aren’t interested in.

Along with gameplay issues, you’ll need to be concise in your reporting to the developers about any bugs that you run into; verbose logging is vital as it allows developers to follow your instructions to result in the same bugs that you’ve found, or balancing reporting. It’s definitely not for everyone, but the rewards available for working in tandem with developers on a variety of titles typically outweighs the minor annoyances.

It’s worth briefly noting that the current beta is only for multiplayer, and runs from today until April 7th. If you join the Age of Empires Insider Program, you may be selected to participate in the current, or upcoming, betas. Simply signing up is not a guarantee of inclusion into the current or future betas. If you’re still on board, it’s pretty simple: just head over to the Age of Empires Insider Program website here.

Jun 4, 2020 Kenny Kimberly 16530
Age of Empires has been enjoying a massive resurgence in popularity and relevance in the last year or two. With a remake of Age of Empires 3 on...