After Four Years Of Searching, A World Of Warcraft Streamer Finally Finds His Rare Mount. 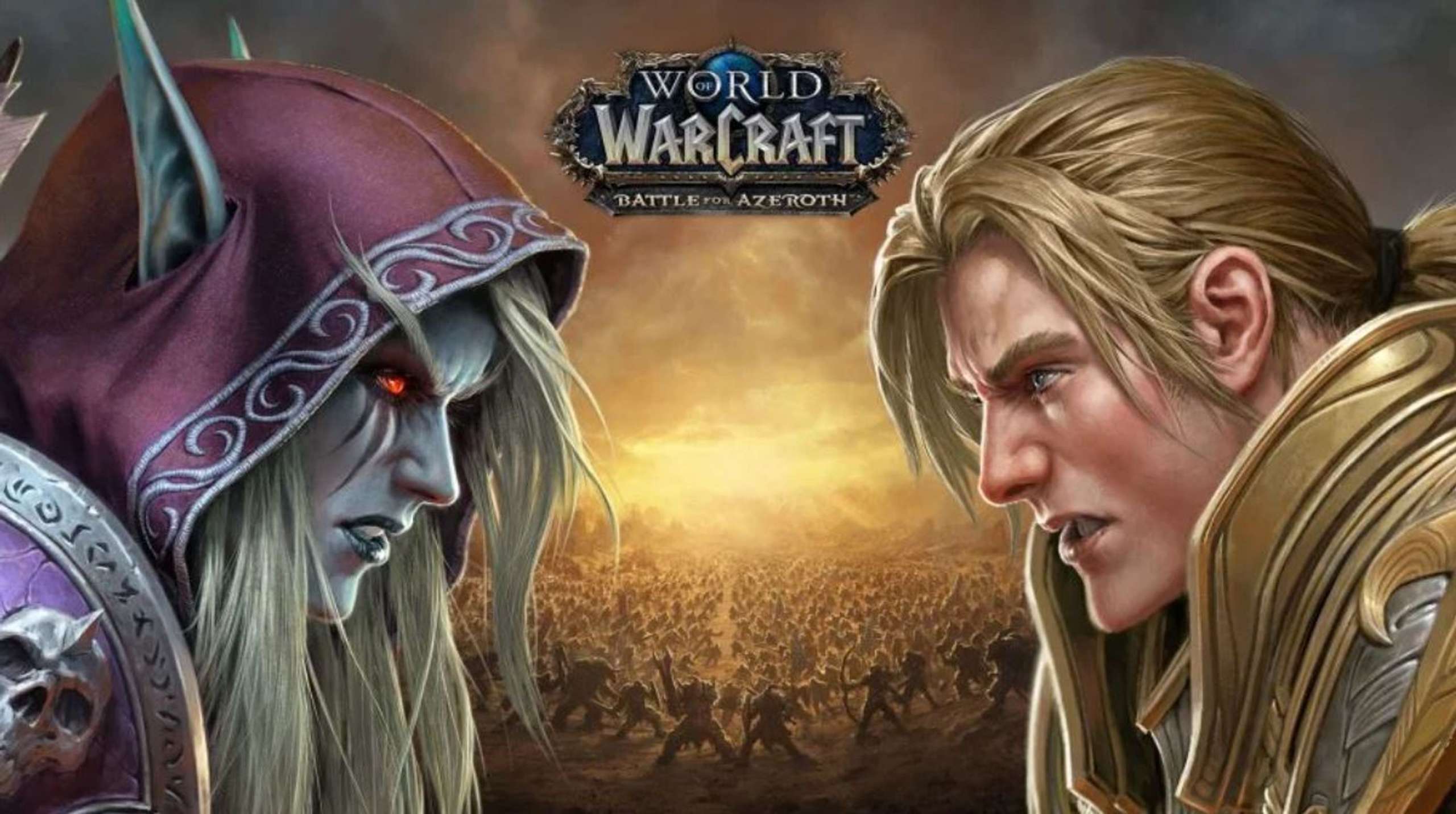 After more than four years of searching, Twitch streamer Bingo1(opens in new tab) was ecstatic to find Invincible’s Reins, an item needed to summon the Invincible mount in World of Warcraft.
Priorities first Before watching the video below, you should probably turn down the sound, especially if you plan to watch it while wearing headphones. Bingo1 enthusiastically celebrates the occasion. And that makes sense: Bingo1 has pursued Invincible since 2013, following the release of the Mists of Pandaria expansion, but he didn’t become serious about it until 2018, according to GamesRadar.

In World of Warcraft, mounts are already among the most sought-after goods, but Invincible is one of the most coveted. An early illustration of a mount that was especially unique was the flying mount, which was originally Lich King Arthas’ mount. Acquiring it during WoW’s Wrath of the Lich King era signified you had completed one of the game’s most difficult raids, placing you among the game’s elite players.

RELATED: Gotham Knights Will Not Continue The Batman Arkham Storyline

That’s a ridiculously long period to spend grinding for a single item, but as we observed in our guide to fascinating World of Warcraft mounts that require little effort to obtain, Invincible, Arthas’ former companion before and after he turned into the Lich King, requires a lot of work to obtain. This is because Invincible’s Reins, which are necessary to call the mount, are only dropped infrequently (1%) and are only available in the 25-player heroic edition of the Icecrown Citadel raid.

Since Icecrown Citadel is a weekly raid and this makes the item extremely rare, players cannot grind it forever to obtain it: Tough noogies, meet you next week if you run the raid and don’t acquire the goodies you’re after. Despite the overwhelming odds, Bingo1 may have experienced a (very) long run of terrible luck: When he first began “consistently” looking for Invincible’s Reins in the Battle for Azeroth expansion, which was in August 2018, that meant that it would have taken him more than 200 runs to discover it. In terms of statistical analysis, that isn’t fantastic.