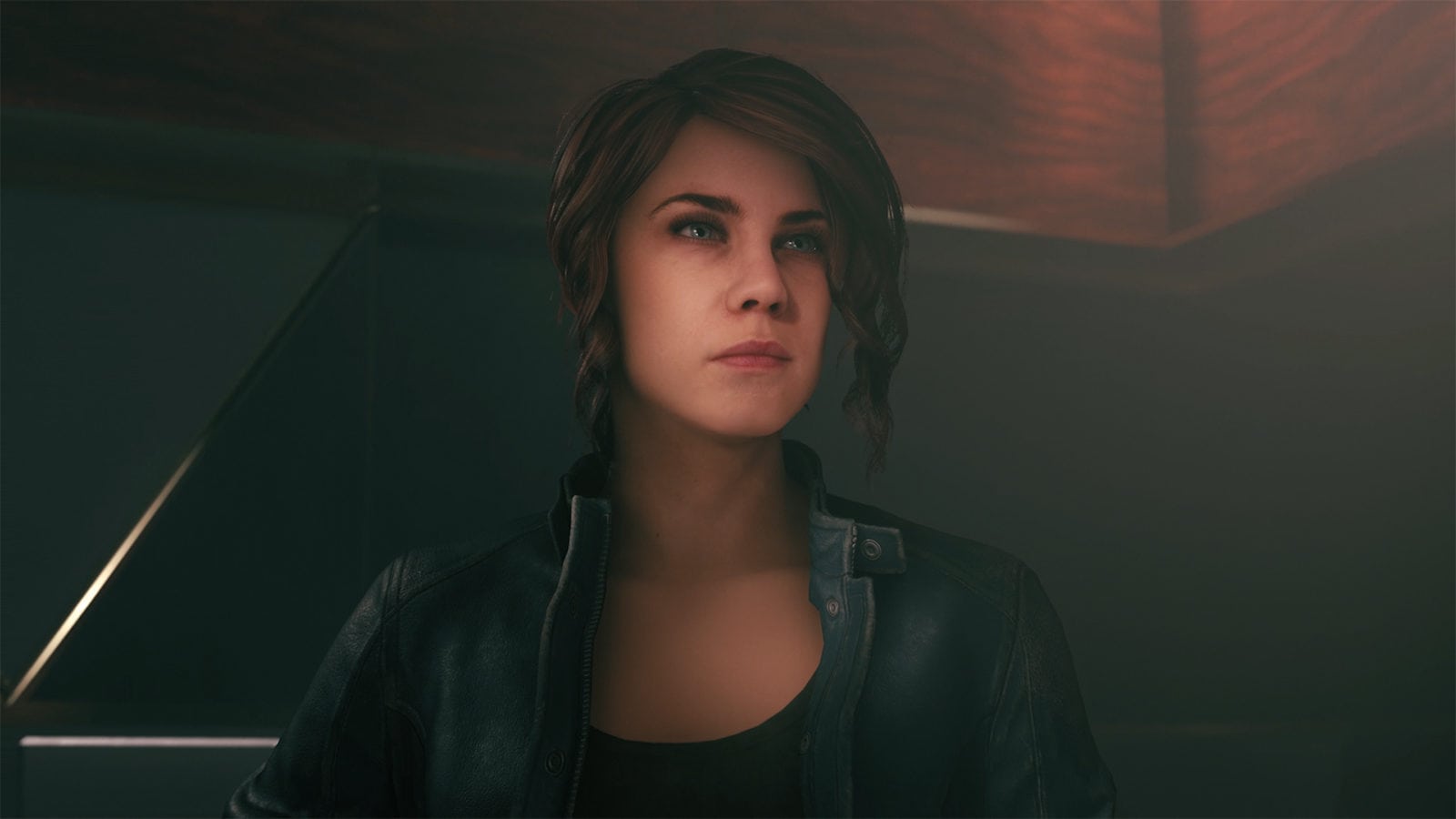 One of the most exciting titles set for release this week is Remedy Entertainment’s Control. The upcoming action-adventure video game was one of the biggest highlights at Gamescom 2019. From the trailer and gameplay videos, it Control draws close comparison to Stranger Things and X-Files when it comes to weirdness.

Now, as fans continue waiting for the release of the game tomorrow, 505 Games, the publisher, has embarked on an ”all-female” mission to present the game to the public. Control will only be available to female streamers in a bid to introduce the female protagonist in the game, Jesse Faden. There is also the aspect of equality, considering today is Women’s Equality Day 2019.

505 Games revealed in a tweet two days ago that it is partnering with female creators only during the first streams of Control. And it already happened, despite the uproar from a section of male gamers. Female streamers AlyskaPlays and TrishaHershberger were given access to the full Control game on August 24. Other streamers, including Morrigh4n, MegKaylee, and Smashley, have also been featured.

Control is built around the story of Jesse Faden, who joins the Federal Bureau of Control, the same organization that kidnapped her brother after a supernatural event during their childhood days. After the murder of the Bureau’s director, Jesse takes charge and possesses the Service Weapon. This is a supernatural Object of Power, which is the agency’s only hope against the enemy known as the “the Hiss.”

The game is set in a Manhattan skyscraper, the agency’s headquarters. Gamers and pundits have described the game as an expertly crafted nightmare.

From the sequences of trailers released, Control is quite similar to Remedy’s other title, Quantum Break, the science fiction action-adventure third-person shooter video game. While the two games feature the same gameplay and are based on supernatural powers, the big question is, will Control beat Quantum Break? Well, it’s too early to speculate but considering Quantum Break was released three years ago, it stands no chance.

Control is among the games listed for release this week on PlayStation and Xbox. It will also be available on PC (Microsoft Windows) once the game hits the stores tomorrow, August 27. A few hours ago, the publisher announced that fans of the third-person shooter game could start making preorders.

In the recent weeks, Remedy Entertainment and 505 Games have teased the game with numerous trailers and gameplay videos. At Gamescom 2019 in Cologne Germany, the Control launch trailer was released, and it manifested the power of Ray-Tracing like never done before. The shadows, opaque and transparent reflections, and ambient color around objects are all enhanced.

Dec 18, 2020 Jeremy Green 2950
Control has been one of the more unique and compelling action-adventure games in recent memory. It has a unique take on paranormal events and keeps...

Dec 1, 2020 Jeremy Green 3720
One of the better values for gamers -- regardless of platform -- has been Xbox Game Pass. It's Microsoft's attempt at giving their fanbase a chance...