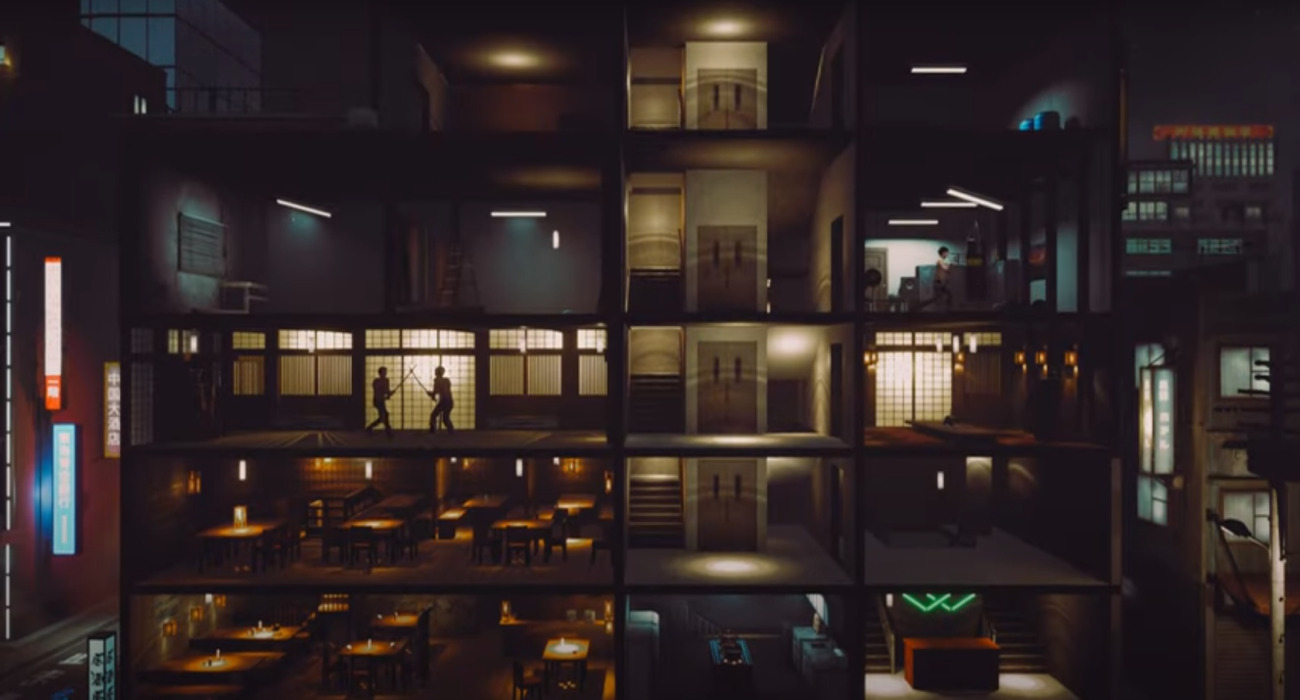 The Yakuza are one of the most notorious and powerful organized crime syndicates in Japan. They’ve struck fear into the hearts of many. You certainly don’t want to end up on their bad side.

Over the years, they’ve been portrayed in all sorts of video games. The Yakuza series is probably the most popular, featuring many action-adventure installments. They have done a great job at showing the culture and the ways of this gang.

A different game featuring this notorious crime syndicate is currently in development called Yakuza Empire. It’s a type of strategy/management game that lets players get involved in the dangerous criminal underworld like never before.

The game is being developed by RockGame S.A. and it was just officially teased in a trailer. It shows some of the activities that you’ll be able to participate in as part of a growing crime organization in Japan, where there are no rules.

Visually, the game looks very unique. It features 2D and 3D elements mixed together, which definitely give Yakuza Empire a unique aesthetic that makes it stand out right away. The game also is teeming in atmosphere. That’s always the mark of a compelling game. It looks like the developer is off to a good start.

There are many ways you’ll be able to build up your gang units, such as training them to be specialists in a certain category. How you train them depends on the operation at hand, which varies and requires you to constantly update based on what’s at play.

You’ll also be able to build up a crime facility, whether it’s for training, food, relaxing, or all of the above. The resources you invest in is entirely up to you, but you have to be careful to not overindulge because it could leave you weak in important areas.

The more areas you take over and power you get, the more financial resources you’ll be able to spend to make your headquarters truly state of the art.

Yakuza Empire also has turn-based combat, which will involve a lot of strategy. No two enemy encounters are alike and that should keep players glued to their screens as they figure out the best path to victory. The slightest miscalculation could leave you or your gang members bloody in the streets.

There have been a lot of games featuring the Yakuza, but this is definitely one of the more unique. It doesn’t have a release date just yet, but expect to hear more news in the coming months.