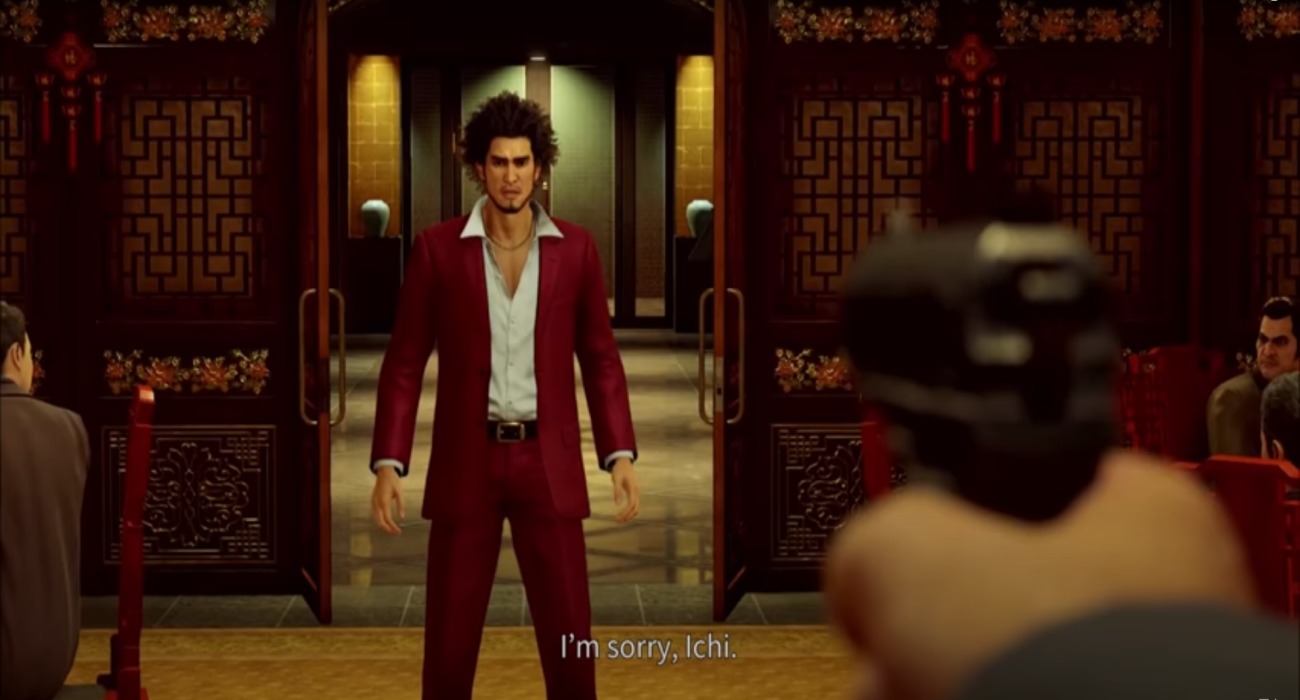 Very few game series garner the amount of attention as the Yakuza games. They’re beloved by many and it’s not hard to see why.

These titles just do a good job at mixing important elements together, including storytelling, open-ended environments, and character progression. The series has also been around for a long time so it has had plenty of time to gather a loyal fanbase.

Another one is coming down the pipe titled Yakuza: Like a Dragon. It’s the eight main installment in the long-running series and was recently teased at Microsoft’s recent Inside Xbox event.

According to reports, it will be available on the Xbox Series X when it launches around holiday season. It’s also coming to the PS4 later in the year, which is great for those who may be holding off on a next-gen console until they can see some reviews come in.

This time around, you’ll take on the role of a low-ranking grunt named Ichiban Kasuga. Set against the modern-day backdrop of Japan, you’ll go to hell and back to get revenge on the man you trusted the most. Already, the story sounds gripping and easy to get behind.

The trailer shows Kasuga take the fall for a crime he didn’t commit. After serving 18 long years in jail, he’s greeted without a warm welcome. He soon discovers his clan has been completely wiped out, a job orchestrated by his former leader. That sends Kasuga on an incredible journey that looks like one of the more action-packed in the series.

Looking at the trailer, it seems like you’ll have to go through many formidable bosses to get to the top and fulfill your goal. The past Yakuza games have always had a few twists and turns, so you can expect some big revelation later on in the story.

Not much is shown of the combat or the role-playing elements, but you can bet they’ll be great based on the developer’s past work. According to the game’s description, you’ll have over 18 unique jobs to experience. T

here are also a wide variety of resources you can use as weapons, from bats to umbrellas. This is looking like quite a unique and fun open sandbox experience.

It’s also great to see it coming to the PS4 along with its debut on the Xbox Series X. More players will get to experience its plethora of content and fun gameplay. Expect to hear about an official release date sooner rather than later.