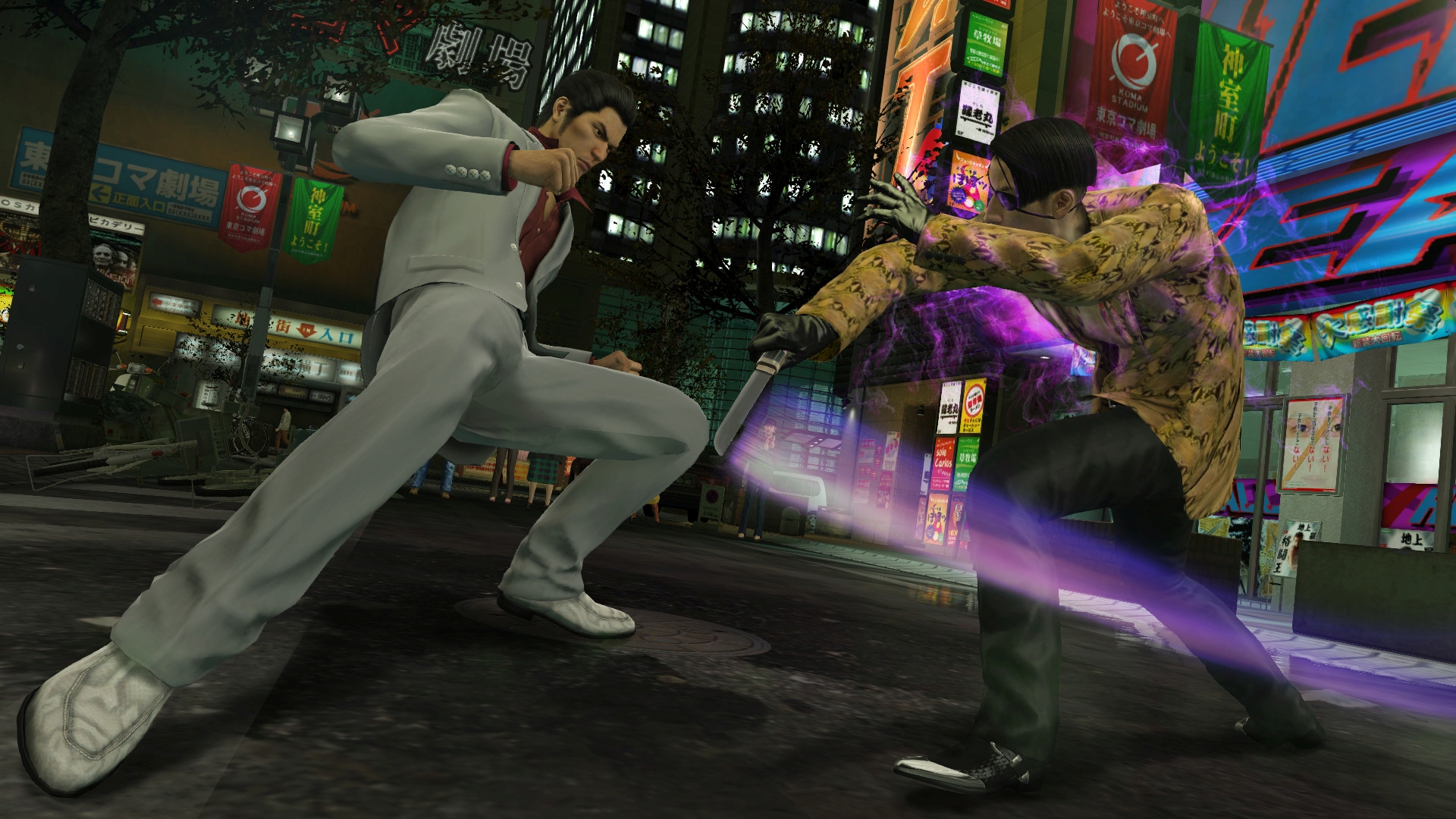 The standard editions of Yakuza 0 and Yakuza Kiwami are getting a deluxe upgrade on Steam. Sega announced that owners of either game would receive the upgrade to the newest edition for free, including some digital artwork.

The announcement was made in the recent news post on the Steam store listing.

The Deluxe Edition of the game consists primarily of digital content, such as Trading Cards, wallpapers, avatars, and a digital comic. Although this might not interest some fans because it’s not new game content, it may interest fans who have followed the series since its release.

Yakuza Kiwami is a remastered version of the first Yakuza game. According to the Steam description “With enhanced gameplay, an expanded cinematic story, the return of the battle styles from Yakuza 0, more nightlife spots, and re-recorded audio by the series cast, Yakuza Kiwami is the ultimate and most “extreme” version of the original vision of the series, now optimized for PC with 4K resolutions, uncapped framerates, customizable controls and ultra-widescreen support.”

Yakuza 0 takes place in Tokyo and Osaka, Japan. Players take control of the series’ protagonist Kazuma Kiryu before the events of the first game, plus living the life of Goro Majima in his everyday life as the proprietor of a cabaret club.

Although the game has a new protagonist starting with Yakuza: Like a Dragon, many grew attached to Kiryu’s adventure until the soft reboot.

Gamers will also receive custom animated library art that they can immediately use on their Steam library page.

The content is all located inside of the Yakuza game folder. To access this folder, players should right-click the game in their Steam library, click “Properties,” click the Local Files tab, and then Browse Local Files. The files are located in the “Extras” folder inside of “Library Assets.” Inside the folder are three banners and three cover images.

The 10-issue digital comic contains highlights from the entire series before the most recent game. The comics are also in the Extras folder but are also available on the official Yakuza website. The first four issues are specifically related to the events of Yakuza 0 and Yakuza Kiwami, while the remaining issues may be a spoiler for those who haven’t played the later sequels.

The Yakuza 0 and Yakuza Kiwami Deluxe Editions are available on PC via Steam now.