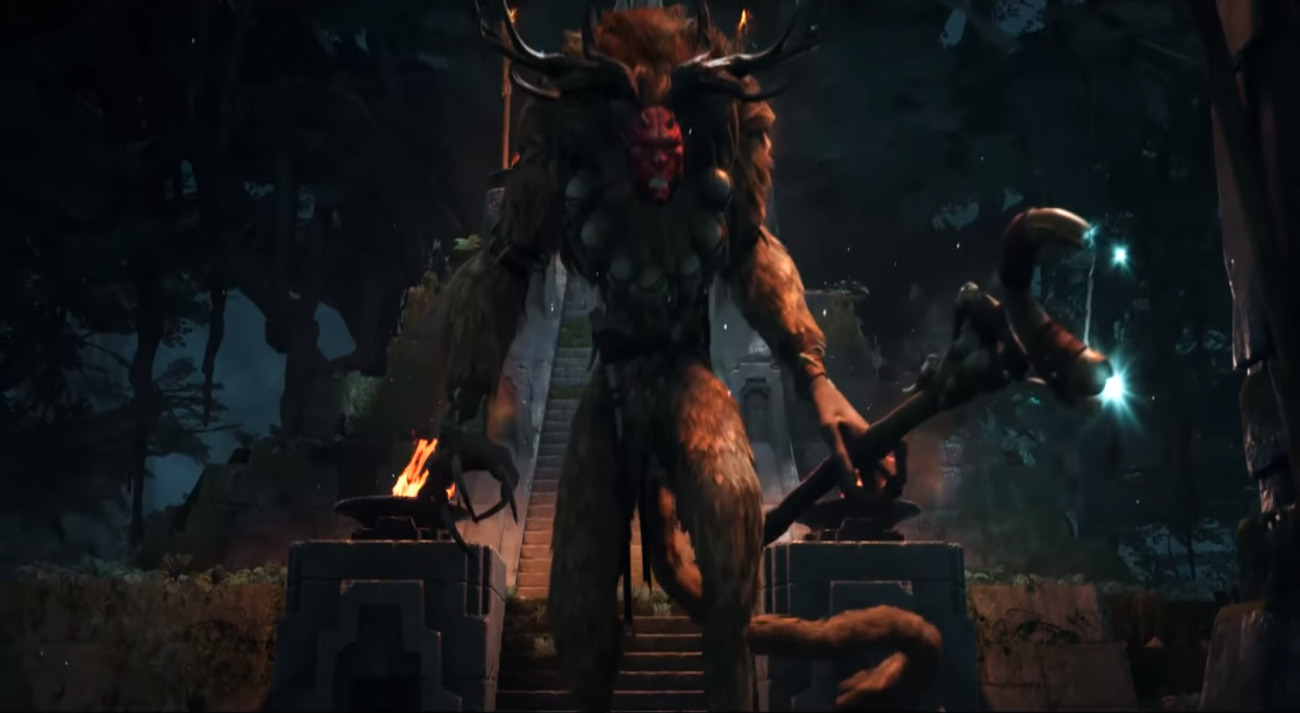 One of the better looter shooters that has come out in recent years is Remnant: From the Ashes. Since releasing last year, this third-person shooter from Gunfire Games has gone on to receive very positive reviews from the community.

Its looting design keeps you constantly searching for better gear. The ancient evil enemies offer plenty of variety and put up quite the fight. Even the story lures you in very early on, which centers around an ancient evil that now controls a world that was once peaceful and cherished.

If you haven’t yet experienced this incredible demon-slaying action, you’re in luck. It is being offered for free on the Epic Games Store next week, starting August 13th and lasting until August 20th. If you enjoy looter-shooters and third-person visuals, then Remnant: From the Ashes has a lot of fun in store should you decide to add it to your collection.

You’ll be spending a majority of your time using portals to find out the sources of the ancient evil that now walks about the Earth. On each planet, you’ll have to scavenge for resources and be tactical with every monster you encounter.

Gunfire Games provided a lot of diversity as far as the monsters you’ll come in contact with. Some are large and deal out heavy blows and others are swift and have to be countered just right. The combat is one of the best aspects of Remnant: From the Ashes.

The further along you get, you’ll get to collect helpful resources like weapons, armor, and modifications. They are certainly needed in the latter part of the game, when the bosses are particularly hard to take done.

You don’t have to go at them alone thanks to this game’s co-op design. You and two other mates can battle these demons together and come together when it matters the most.

Remnant: From the Ashes has only got better with time, too. There have been a couple of noteworthy expansions that have given players plenty of themed content and stories to get excited about. The DLC has really won over the fans.

This free offering thus has a lot of value that you won’t want to miss. You’ll have a couple of days to download it from the Epic Games Store directly. It’s really a no brainer considering the epic storylines, intimidating monsters, and mysterious lore that you’ll get to experience from start to finish.

Apex Legends New Legend Is Announced, And Other Hints And Teasers From Season 6 Trailer