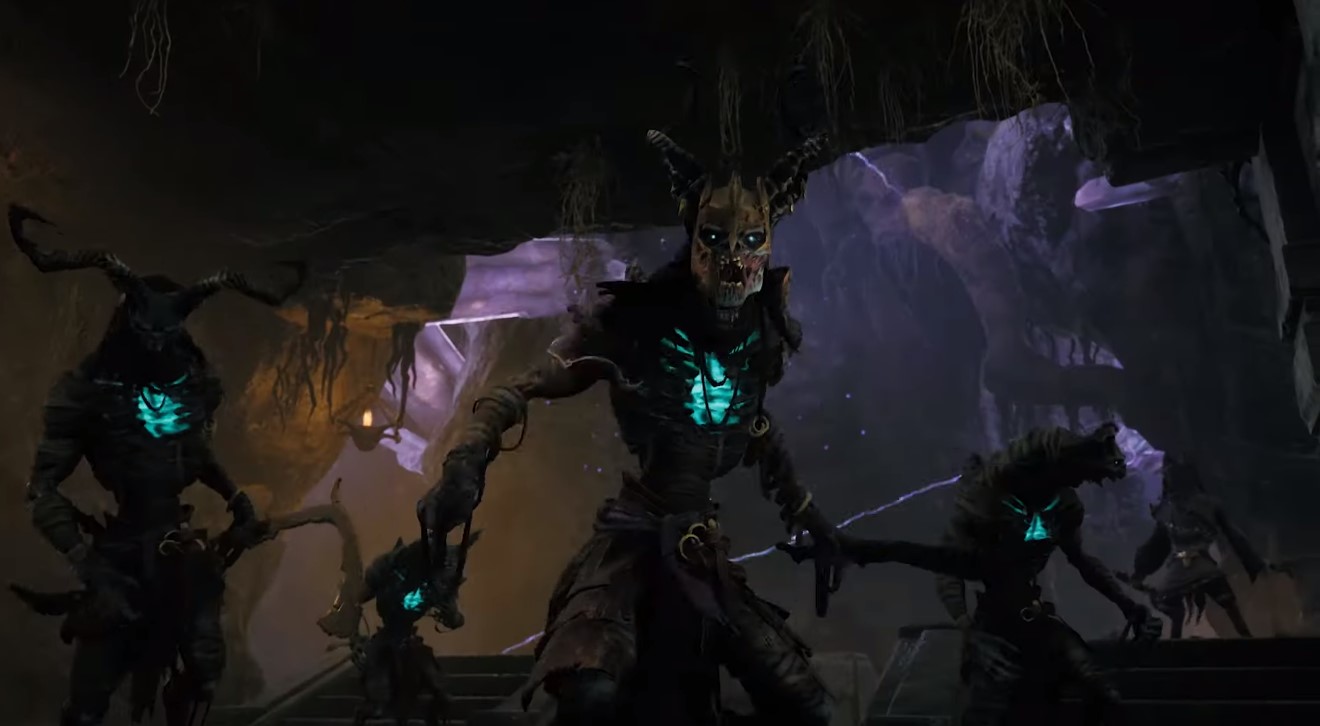 The game developer Gunfire Games and publisher Perfect World Entertainment gives out free updates that will keep bewitching gamers in the game Remnant: From the Ashes.

The game that was launched last month was a hit and kept getting popular. The game developer plans to raise the game’s momentum by giving out free updates.

The setting of the game is in a chaotic world that has been taken over by evil creatures from a different dimension and is filled with monstrous beasts. Although humanity is struggling to live through the days, they have sophisticated machines that can open the doors to another realm. The surviving humanity must venture through these portals to figure the origin of evil, hunt for resources that will keep them alive, and engage in battle in the hope of rebuilding their world.

The gamers will play the role of one of the last remaining humans that will take up this task and sets out either alone or together with two other gamers. Throughout the game, players will encounter the “root of evil” and fight several beasts and bosses.

Several hours ago, the game developed developer gave more details on the upcoming new game mode and a new dungeon as a part of the free updates. This new mode allows gamers to re-roll the dynamically generated biomes without the need to play through the primary campaign.

According to the announcement, the previously announced new “adventure mode” will be released on September 12 and will bring with it a unique experience for the avid players. Players will also be given a chance to uncover more hidden secrets of the game and engage in a battle with new enemies.

The new dungeon is named Leto’s Lab and will be launched on September 19 for free. This dungeon will take players on a new adventure through a particular research station.

The lab is built for red crystals research with the research lead by a researcher named Leto Apostolakis, hence the name of the lab. These unique crystals will be utilized as the source of unlimited energy.

The dungeon will combine the usual fighting challenges with a touch of simple puzzles for players to solve. There will also be a new boss battle.

Unlike dungeons in the previous version, this newly added dungeon will focus more on the story; giving gamers a glimpse of the background story of the setting as well as the entire deal of the World Stones.

Along With The Last Of Us Part II, Sony May Be Holding Another Major Press Event At The End Of The Month