Along With The Last Of Us Part II, Sony May Be Holding Another Major Press Event At The End Of The Month 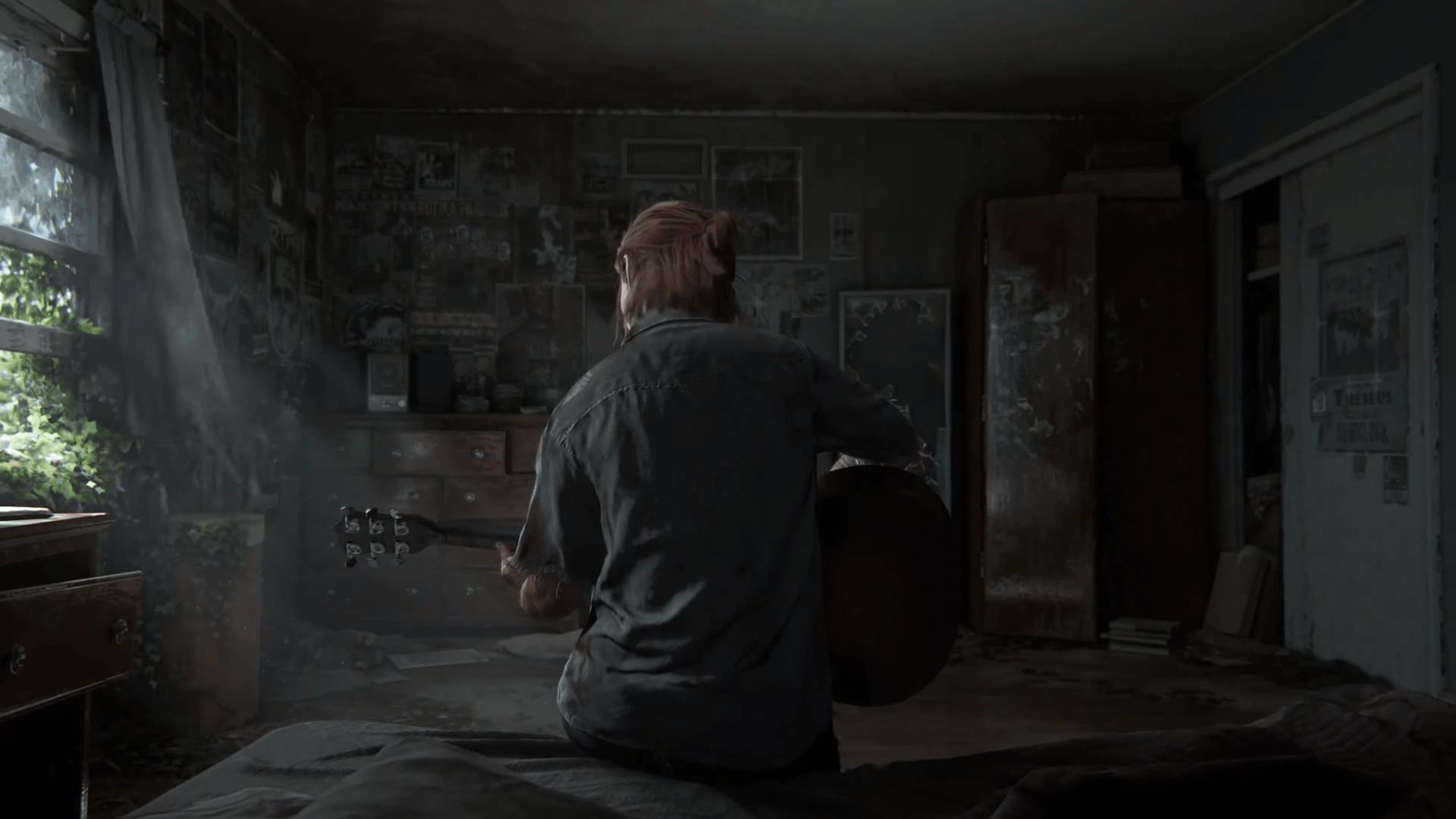 Sony has been oddly silent this year regarding the future of PlayStation. Not only have they not spoken at all about the upcoming PlayStation 5, which we all know is in development, they haven’t even announced anything interesting for the PlayStation 4. Aside from the games we already know about, there seems to be nothing on the horizon for their current-generation console, though that might all change soon.

Geoff Keighley, who you may know as the creator of the Game Awards and all-around “World Premiere” video game guy, recently announced that PlayStation will be holding a big event at the end of September. The purpose of the presentation is to show off more of The Last of Us Part II, which is arguably Sony’s most anticipated game. The event is supposed to feature new footage and some big reveals, but it seems that there may be much more coming our way.

Shortly after Keighley’s announcement, an industry analyst for the group Now Gaming took to Twitter with an interesting announcement, stating that it wouldn’t be “the only Sony event that week.” Does this mean we may finally be hearing something about new games? One can only hope, as the gaming landscape is looking a bit bare on Sony’s end.

Like most other major publishers, Sony is going to holding a series of live streams at Tokyo Game Show, which begins in just a few days. They’ve already announced an impressive line-up of featured titles, but there are no real surprises on the menu. Many feel that after several years of constant blockbuster releases, the company has begin to run out of steam.

It’s certainly possible, as they knee-deep in development on the next PlayStation console, but it’s hard to believe that the company doesn’t have a few tricks up its sleeve considering the number of major first-party studios under their control.

For some, an entire presentation about The Last Of Us Part II is an exciting thing, as we may finally get some details on a release date. However, for others like myself, it’s a bit of a let-down.

The Last of Us Part II is certainly going to be an impressive game, but we’ve already seen so much of a game that already has people convinced to buy it. Again, it’s a highly-anticipated title, and it feels like they are just starting to overdo it with coverage and attempting to build hype.

Either way, the prospect that we may be getting a second presentation is definitely exciting. Will we finally see some more about Ghosts of Tsushima, which is notably absent from Sony’s Tokyo Game Show line-up? Or maybe we’ll get a few new game announcements altogether, which would definitely be welcome. Make sure you tune into the presentation for The Last of Us Part II on September 24th, and keep an eye on Tokyo Game Show this week.