What’s Coming In The Next Grounded Update? Speculated New Features In The Update Planned For August 27th 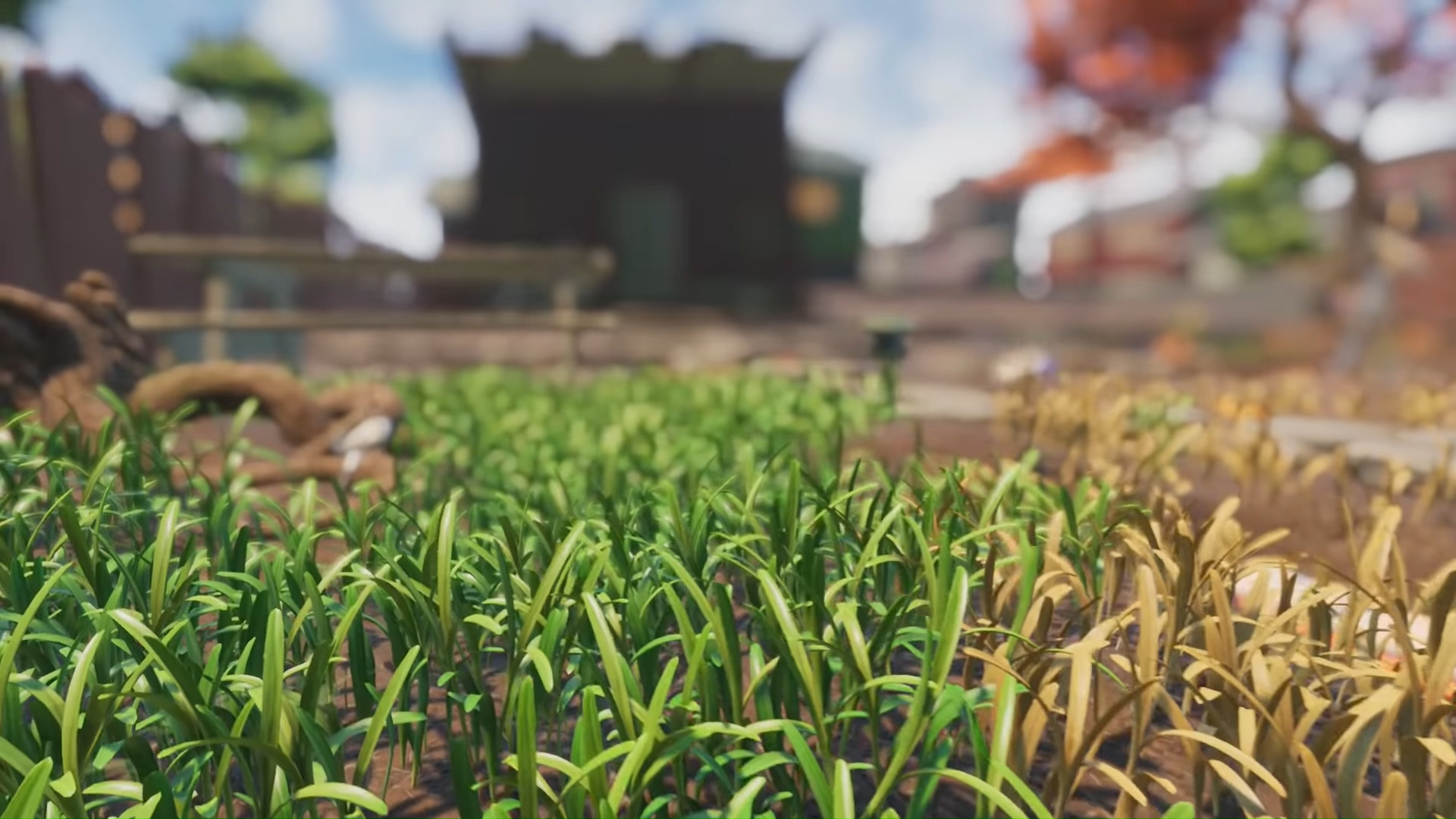 Grounded has got off the ground with huge success, hitting a million players within a week of release. With its addictive gameplay and hilarious (terrifying) spider encounters, it has cemented itself as a new fan-favourite survival game.

While the base game is pretty bare as it currently stands, there are still hours of fun to be had in the game exploring the various hidden caves, crafting armor out of ant parts and eating delicious cooked Aphid meat. But what’s next for Obsidian’s title?

The Obsidian team has been very clear that they want to maintain a healthy stream of updates in the coming months, with at least one sizable content update a month. Grounded’s next update is planned for August 27th.

So far the community has been pretty keen on speculating about what’s next for the game. The internet is already full of hundreds of suggestions of what might, should and could be added to the Grounded experience.

Grounded’s current largest distinct biome, the Grass area, is where you spend most of your time in the game. What could be changed or added here? There are a few problems with ant eggs spawning and ants getting stuck in certain areas of the map. This could be an easy fix in the coming update.

Out on the edge of the map, by the Hedge, is where you’ll find the Wetlands. This is a pretty bare biome with only some larvae. It’s not clear what will be added here, but definitely some more insects and resources specific to this biome will make it a more important part of the gameplay.

One hint of what’s coming next is the bees seen in the Grounded trailer. They seem to be hovering around the roses in the hedgerow. Will bees arrive in the next update? Maybe! They’re the first extra insect that the devs have given a sneak preview of.

Lastly, in terms of biomes, the large pond is a huge area and is pretty much empty now. There are so many different insects and resources that could be added in one sizable aquatic update, including a powerful Koi Fish boss in the far future.

In terms of this next update, though, it’s likely there’s going to be one or two small content additions but a larger focus on bug fixes, crashing problems and general game performance.

For an early access game Grounded works surprisingly well, but there are still some ping issues with online play and a lot of instances where people’s saved data just completely disappeared.

Oct 26, 2020 Harry Alston 10760
Obdisian's Grounded is receiving its next big update in November, and while the monthly deliveries of content have kept the game feeling fresh, this...

Aug 27, 2020 Harry Alston 6610
Grounded entered Early Access at the end of July, and although showing a lot of promise, the game was still relatively devoid of content beyond...