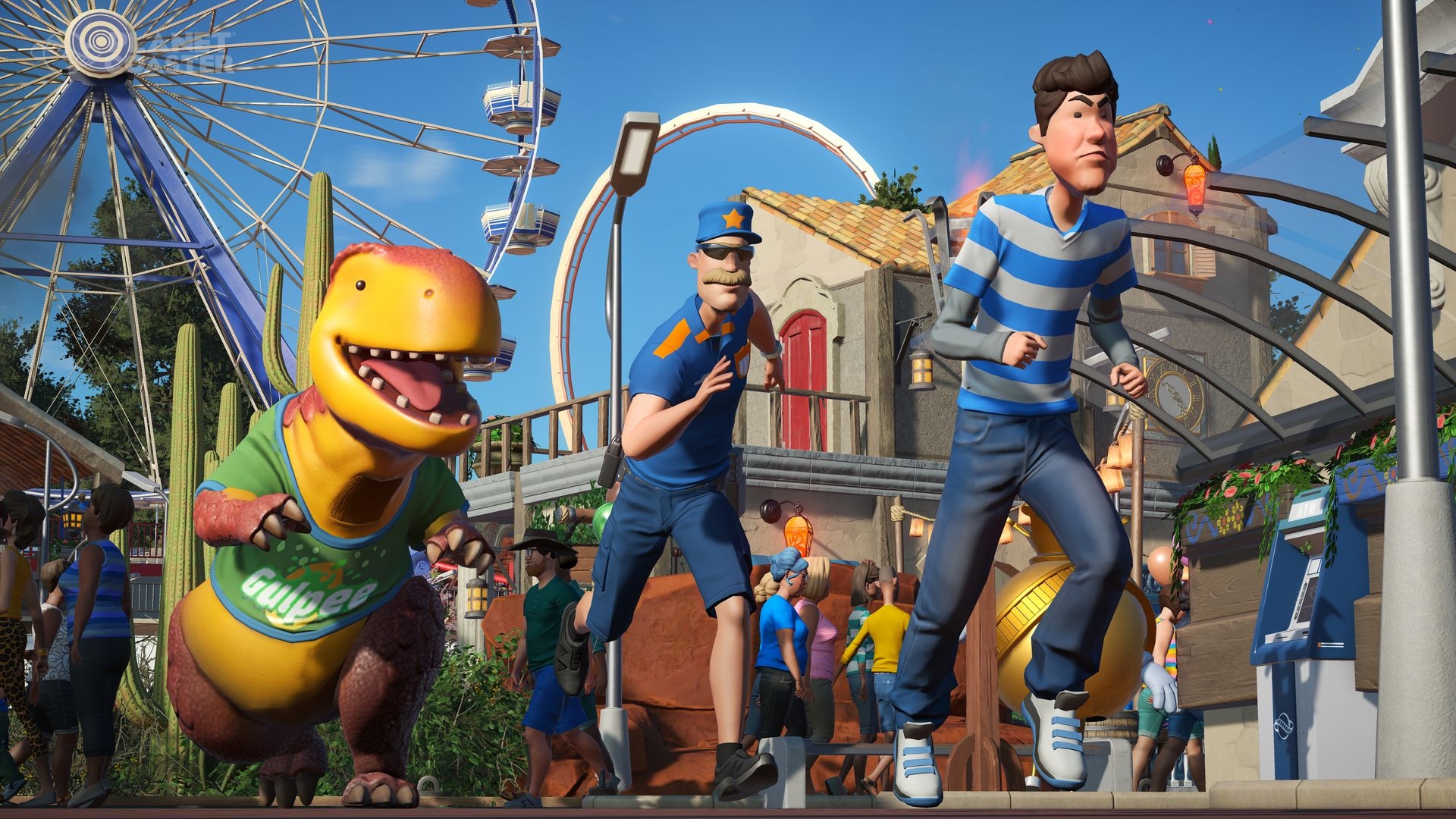 Publisher and developer Frontier Developments has released a new gameplay trailer for the upcoming console edition of Planet Coaster. The game was previously released on PC via Steam in 2016 and has held a “Very Positive” average from over 30,000 reviews.

Planet Coaster is a coaster park simulation game. Players have to build exciting theme parks to keep guests entertained, while also ensuring they have their basic needs met. Players can create detailed designs to impress the hardest-to-please guests while also building a coaster park empire.

Since the game was launched in 2016, there have been 12 DLCs. They range from general themes to licensed properties like Ghostbusters, Back to the Future, and Knight Rider. It’s unknown if the console edition of the game will launch with all of the previously released DLC or sell them separately.

A new gameplay trailer for the game showcases how players can build a custom park on consoles. After building the park, the trailer shows how guests to the park react to the rides.

The primary objective of Planet Coaster is to build a thriving theme park that will bring in visitors and income. The graphics are all 3D, so players can see the full details of their park. Players will construct the park piece-by-piece to create pathways and landscaping.

While many visitors are content with having fun, there are some potential troublemakers. Players will have to plan carefully to place security guards to ensure everyone’s happy.

Prices are an important part of the park. Driving prices too high will make visitors uninterested in attending. It will be important to balance food costs, merchandise prices, and hiring enough staff to attend to guests. Players must also make a profit to add and maintain their parks, so a careful balance has to be achieved.

Another bonus is access to a community of coaster park fans. The developer has created the Frontier Workshop, which allows players to download and share a large amount of content. Players have uploaded items based on fairy tale villages to futuristic cities. Those who play the game can also connect with others for help. This feature was previously included with the PC release but was confirmed for the console launch as well. It’s unknown if the content will be cross-platform.

Planet Coaster: Console Edition launches on PlayStation 4, PlayStation 5, Xbox One and Xbox Series X in Holiday 2020. The game is also available now on PC via Steam. 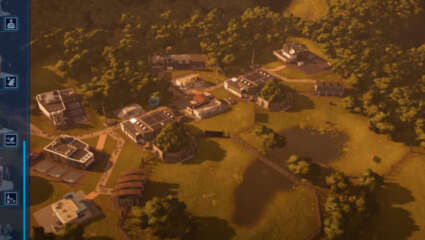 Dec 31, 2020 Jeremy Green 3290
If you're a frequent visitor of the Epic Games Store, you're probably well aware of the free giveaways that have been occurring daily on the...

Sep 12, 2020 Jeremy Green 9860
Elite Dangerous: Odyssey is looking like a compelling expansion. It's the second paid DLC from Frontier Developments, which has been in the oven... 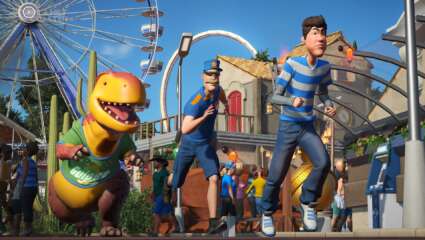 Aug 4, 2020 Lisa Nguyen 5620
Publisher and developer Frontier Developments has released a new gameplay trailer for the upcoming console edition of Planet Coaster. The game was...