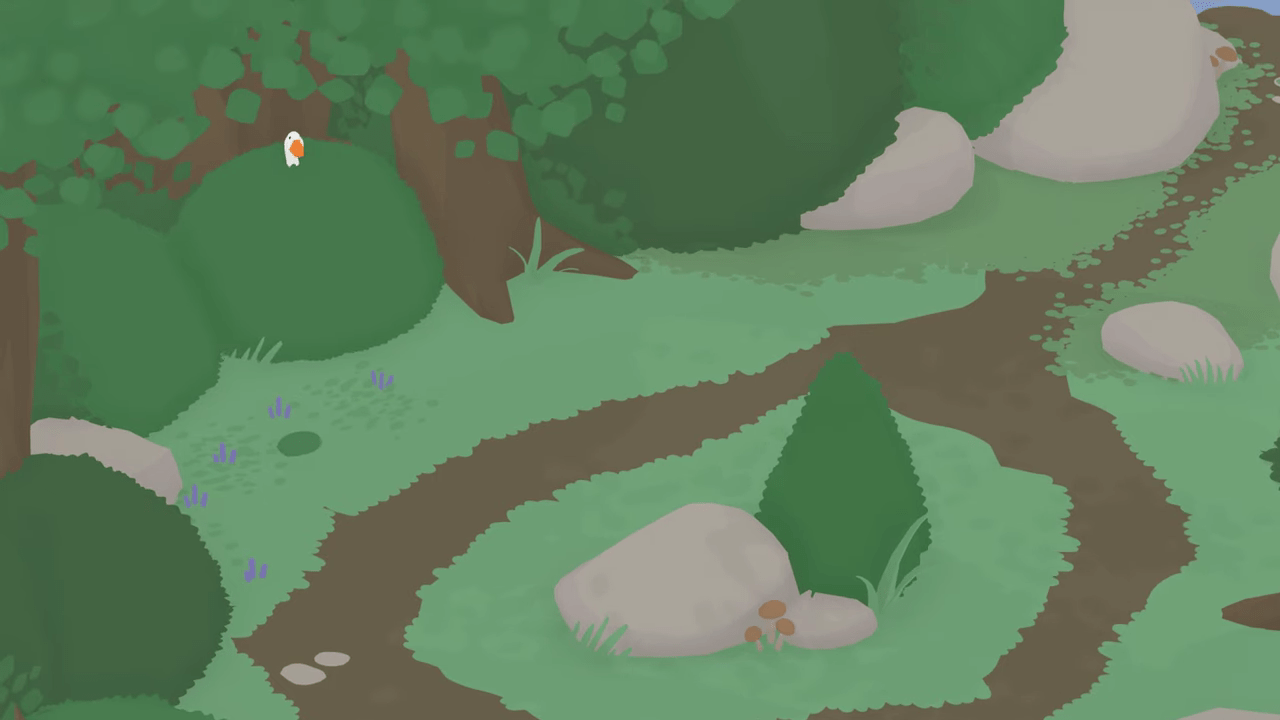 When I first got a glimpse of Untitled Goose Game I was for sure certain that the name was an early placeholder for what would become the fully-fleshed out project from House House games.

Now, almost a year later, the game gets a short release trailer with no change in name, but all the quirky character remaining. It arrives on September 20th, 2019, available on the Nintendo Switch and the Epic Games Store. More on that in a moment, first, watch the cute trailer.

First, a little more about what exactly Untitled Goose Game is. As the game’s tagline reads, ‘You are a horrible goose’, and that’s pretty much the game in a nutshell. In the same vein as a game like Goat Simulator, you go on a jolly jaunt through a village, causing havoc with your honk.

It’s described as a sort of slapstick-stealth-sandbox (in the developer’s own words) with a quirky soundtrack, funny gameplay, and quite a sweet little environment. A casual game, suitable for the whole family, it’s imagined.

The game is developed by Australia-based House House, whose first game, Push Me Pull You, a generally well-rated 2-4 player sports game that has similar graphics to that of their new goose-related title.

Although it’s not all well in the little goose’s village. The game hasn’t even released and yet some people are apparently boycotting it. Why? The curse of the Epic Games Store falls again.

Gamers have risen up against the Epic Games Store over the last few months, especially when it was announced, surprisingly, that Borderlands 3 would be an Epic Exclusive, at least to begin with.

Epic has been throwing its Fortnite money at its games launcher, offering a number of free games over the last few months and securing exclusivity rights to a vast number of upcoming games, Untitled Goose Game is one of them.

Despite the negative press from its association with the EGS, the Nintendo Switch version looks like it’ll be a lot of fun, the system favouring these sort of laid-back casual experiences.

The game releases in a few weeks time, on September 20th, and it’s not yet known how long the EGS exclusivity will run on the game. Even if you don’t believe in the game launching platform, it might be worth giving it a download to support a small studio like House House.