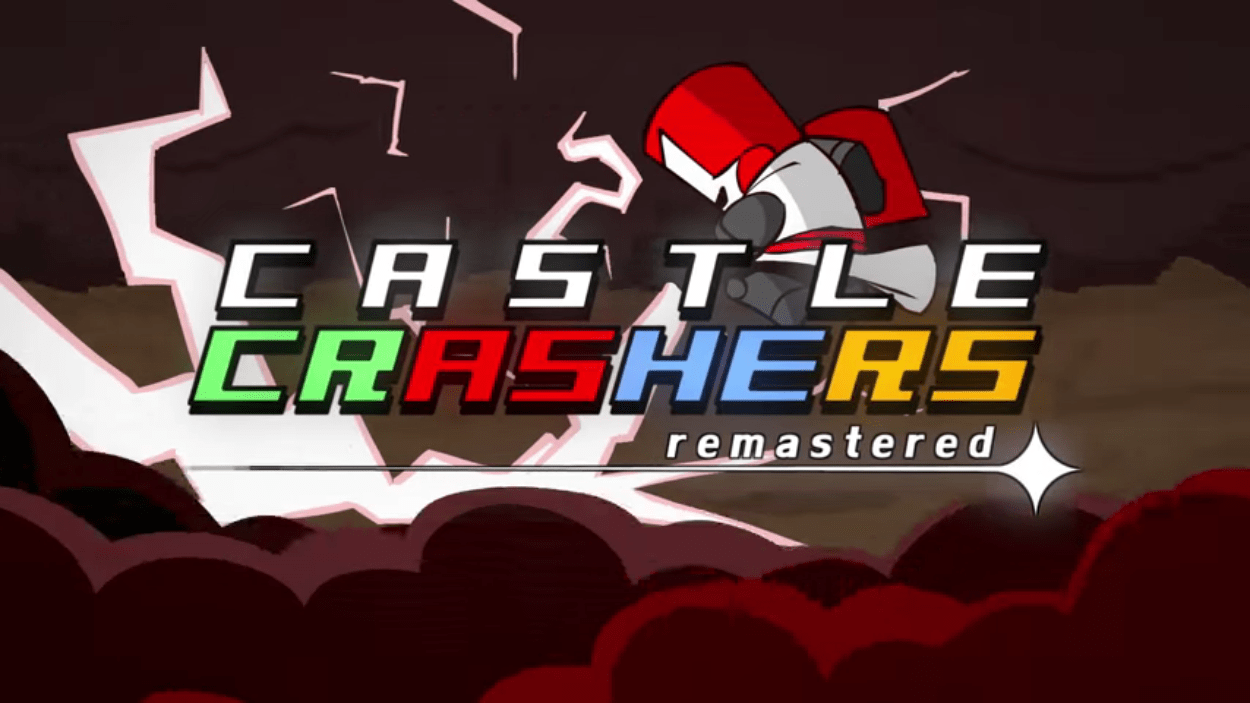 Castle Crashers Remastered is one of those contemporary games that shows just how long-lived a great game can be on today’s market. Of course, there are games that capitalize on the nostalgia factor like Legend of Zelda: Ocarina of Time, but Castle Crashers just has a high level of replayability.

First released in 2008 on the Xbox Live Arcade, the 2D side scroller was previously featured and tested on Newgrounds as a flash game. Castle Crashers is, at heart, a beat ’em up game where players control one of four knights on a quest to save four princesses who were stolen from an evil wizard. Now, Castle Crashers will finally be available to play on the Nintendo Switch next month. (And also for PlayStation 4 later this year!)

Castle Crashers takes place in a medieval world with wizards and knights and lots of cartoonish colors. Four knights are having a party at a castle, when a mysterious wizard shows up and steals a gem of power, then also taking the King’s daughters. Each of the knights swears to retrieve the princesses and save the day.

Of course, the 2D side scroller forces the knights into multi-stage platformer combat to get to the end of their journey. They will need to fight dozens of enemies along the way. There’s other knights, thieves, factory workers, and a cyclops. There are even ninjas and aliens.

The gameplay is pretty simple. Castle Crashers allows for single-player or co-op play. The player chooses one of the four knights as their main character and things kick-off.

Additionally, players have the ability to collect experience points as they play through the game. Each level earned will allow the player to upgrade their skill set across four major areas for their characters. And upgrading these areas gives players the ability to use new combo attacks throughout the course of the game. There is even a magic system and small animal companions that players will be able to use as they continue on their quest to defeat the evil wizard.

Be sure to scoop up Castle Crashers Remastered on the Nintendo Store, available for purchase on September 17th. The PlayStation 4 version has only been promised for sometime in Quarter 3 of 2019, which will be coming up very soon. 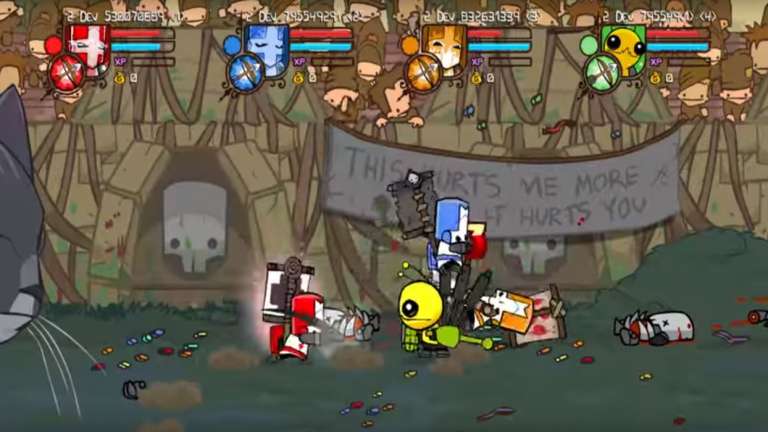 Sep 14, 2019 Jeremy Green 15540
A couple of months ago, The Behemoth revealed that the remastered version of Castle Crashers was heading to the Nintendo Switch. The original... 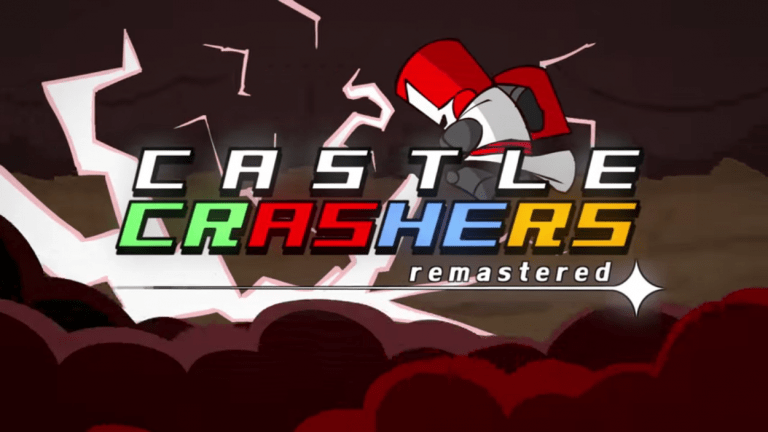 Aug 30, 2019 Seen Donovan 5070
Castle Crashers Remastered is one of those contemporary games that shows just how long-lived a great game can be on today's market. Of course, there...