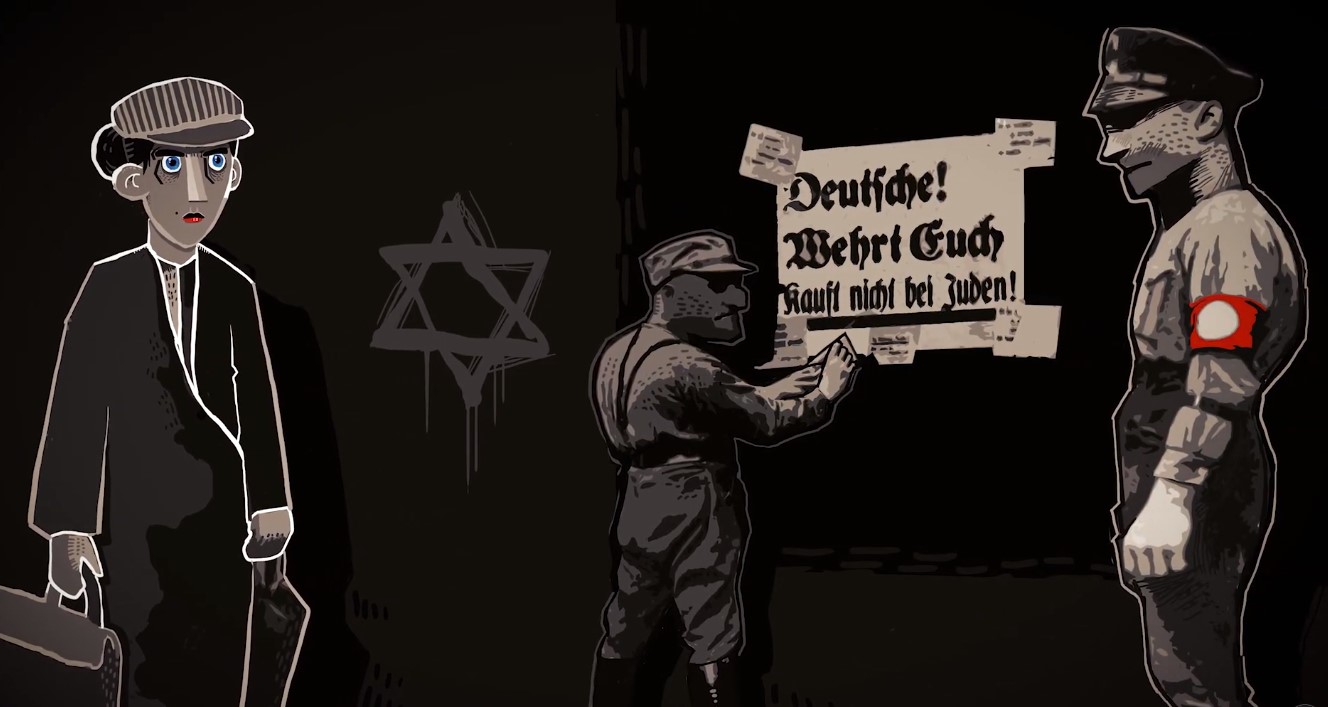 Paintbucket Games’ new title, Through the Darkest of Times, shows another side to World War II.

The game is told from the perspective of the resistance fighters in Berlin. It’s the Last Great War, and the Third Reich is on the rise.

It’s 1933, and Adolf Hitler was just named Chancellor. Of course, nobody has yet fully understood the maelstrom they have unleashed. The popularity of Hitler and the Nazi party was at its peak. And nobody but a few members of the resistance are standing up to the Third Reich.

You will play one of the leaders of the resistance as you try to topple down a dictator.

Jörg Friedrich told PCGamesN at Gamescom that they were striving for accuracy when they made the game.

A good amount of time was spent researching into the lives of the resistance fighters and what they did back then. Fortunately, Berlin is a huge repository of facts as the city has a museum dedicated to the Resistance.

That made it easier for them to sort through a lot of historical documents that served as the basis for the game.

He also said that he developed a friendship with Hespers and they even met. What made it easy was that Hespers was on board with the project. And because she worked in radio, she also lent her voice for Through the Darkest of Times. You can hear her voice in the official trailer of the game.

The developer of Through the Darkest of Times has been fighting for accuracy on the details. One of its problems was the depiction of the swastika, a symbol that has been banned in Germany. The developer needs to get the classification board to buy in and approve the hated symbol.

The good news is that the developer managed to get the nod of the classification board. According to Kotaku, the trailer didn’t show the swastika after failing to get approval at that time. However, a new version of the game shown at the USK last year already showed the swastika.

Through the Darkest of Times is one of the rare German games that can claim that distinction. There’s no release date yet for the title, but it’s expected to.come out this year.

THROUGH THE DARKEST OF TIMES 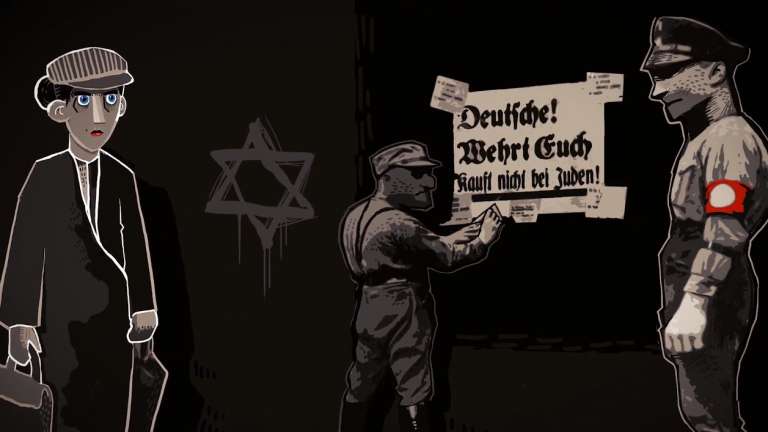 Aug 30, 2019 Edmund Dorsey 3320
Paintbucket Games' new title, Through the Darkest of Times, shows another side to World War II. The game is told from the perspective of the...