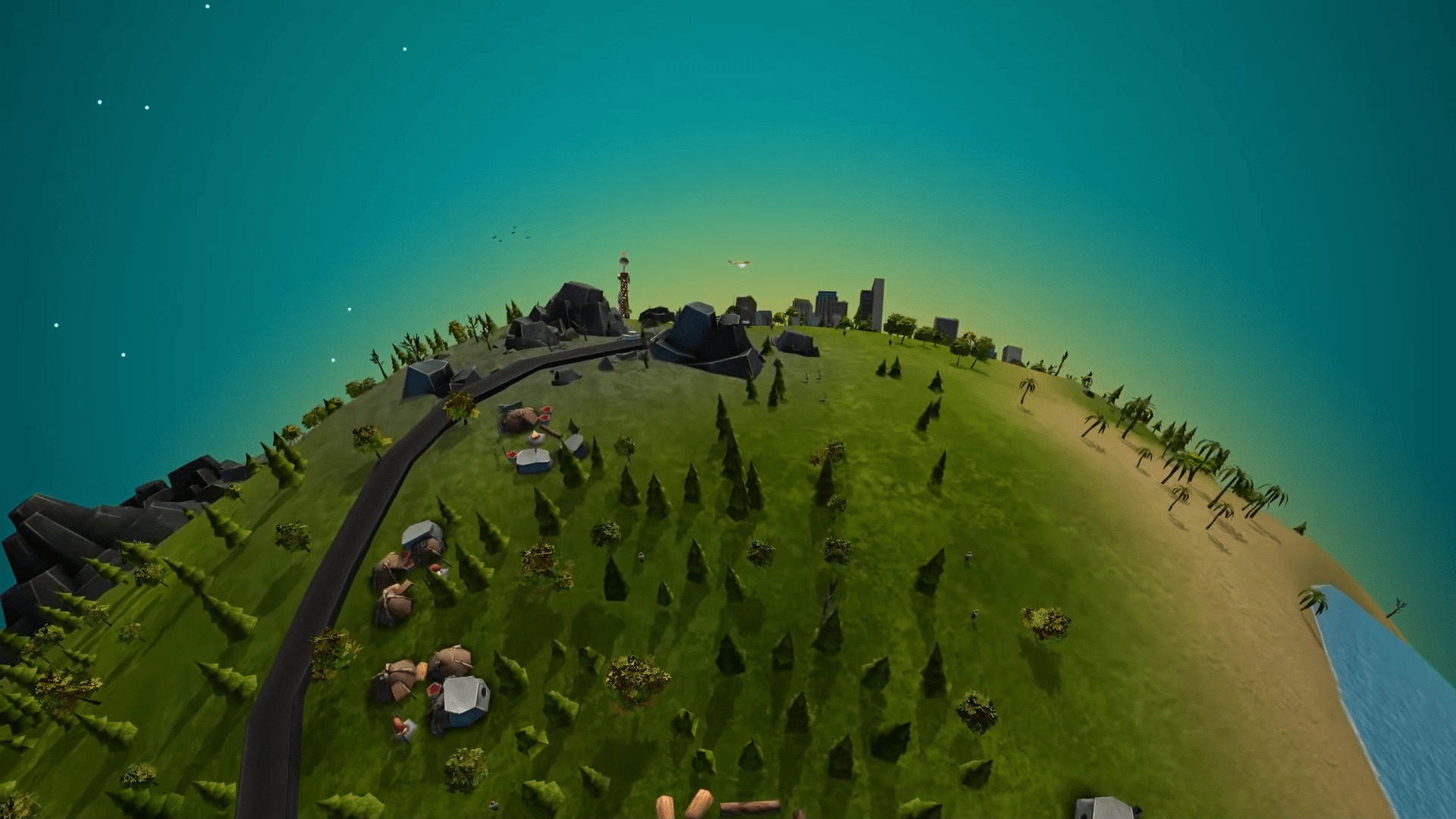 The Australian Bushfires have engulfed the entirety of the continent, and it’s getting very little media coverage by main-stream sources until bizarre crowd-funding initiatives break records on Twitter.  A bit strange, comparing that Notre Dame received millions within 24 hours to rebuild, while a literal continent is inflamed and people and wildlife are engulfed in a moments notice while volunteer firefighters fight with scarce equipment.

The most recent crowd-funding initiative to enter the fray is Universim, with an event they’re calling Mission Koala.  The premise is simple enough; during the entirety of January and February, developer Crytivo is donating 30% off all incoming Steam revenue to support those affected by the Australian wildfires.  If players opt to purchase Universim from Crytivo’s website, 100% of that purchase price will go to the fund.

Their website where you can purchase the title is (here), and the game is $29.99.  If you purchase from their website, you’ll receive a Steam activation key, meaning easy title management instead of an errantly floating executable located in a random folder.  Note that there are different tiers of supporter packs on their website, as Crytivo is still looking for support for their title.

You could arguably select the highest tier for $249.99 and all of that money would go to Australia’s efforts, and you would get some pretty sweet perks to go along with your philanthropy.

Crytivo plan on using the fund to help Australians who lost everything in the inferno, funding firefighters, and environmental clean-up of the entire continent.

The title itself is an interesting one, although many openly state that the game is clearly still an Early Access title.  You play as a god, guiding a civilization towards power as they build tribes, cities, countries, and eventually enter space tech themselves.  It’s a decent love-letter to the once-popular god-games such as Black and White that have since fallen off as a genre.  As the god, you’ll help them find access to food and water, or watch them starve to death.

Another interesting addition is the resource consumption of your population will dynamically affect the planet that they inhabit.  They can hunt species for food until an eventual extinction, or clear-cut entire swaths of forest until oxygen becomes a scarce supply.  Mitigating their ever-eager tendencies to do what’s easiest instead of what’s smartest is a common day-to-day duty of being a god, and the issues that arise may sounds familiar.

All in all, there’s a lot of good in the title that may be worth fans of the series checking out.  Competing against other gods hasn’t been this much fun since Black and White 2, although there’s still a bit of a road ahead of them. 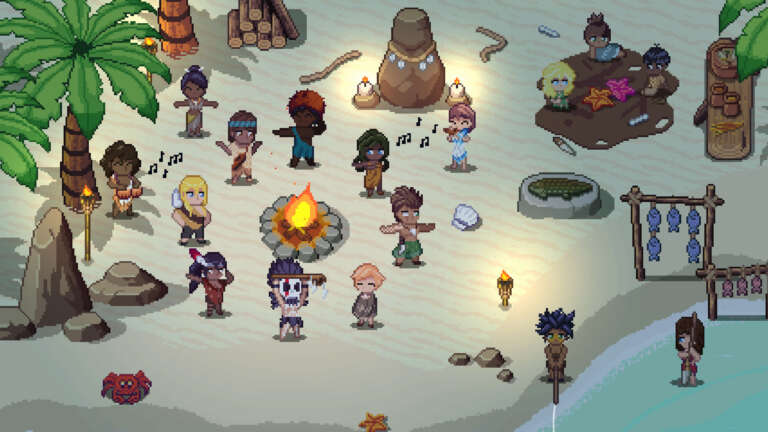 Feb 26, 2021 Joshua Goodpastor 7650
a new coop farming simulation game has risen as players are transported back into the stone age with Roots of Pacha. This title comes from developer... 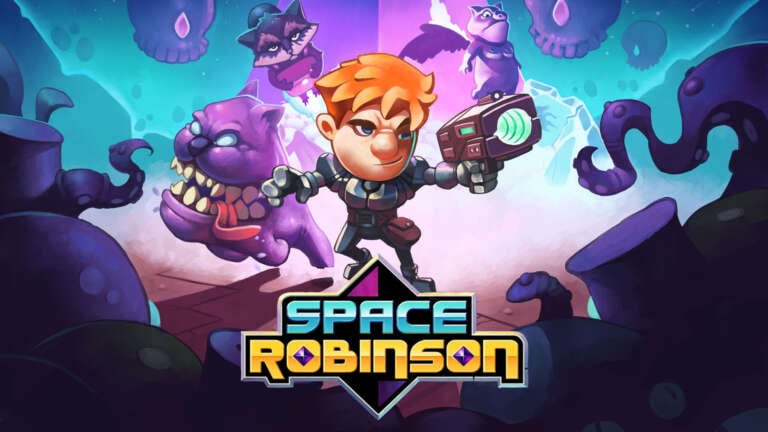 Sep 4, 2020 Joshua Goodpastor 6580
Indie fans rejoice as a new pixel based roguelite adventure is entering the Nintendo Switch arena. Space Robinson is a challenging game that will... 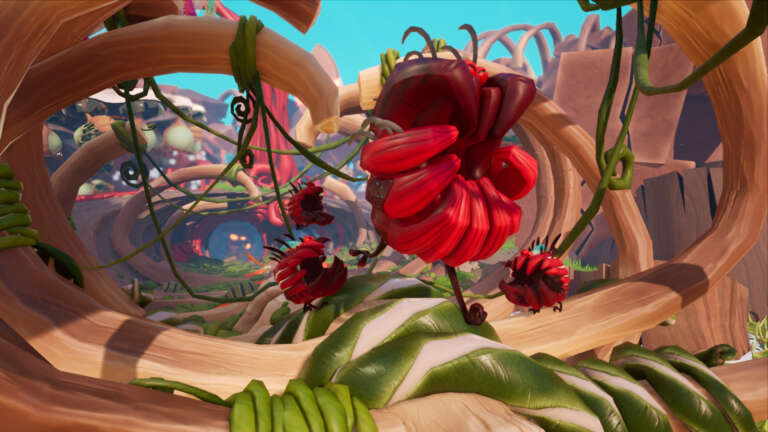