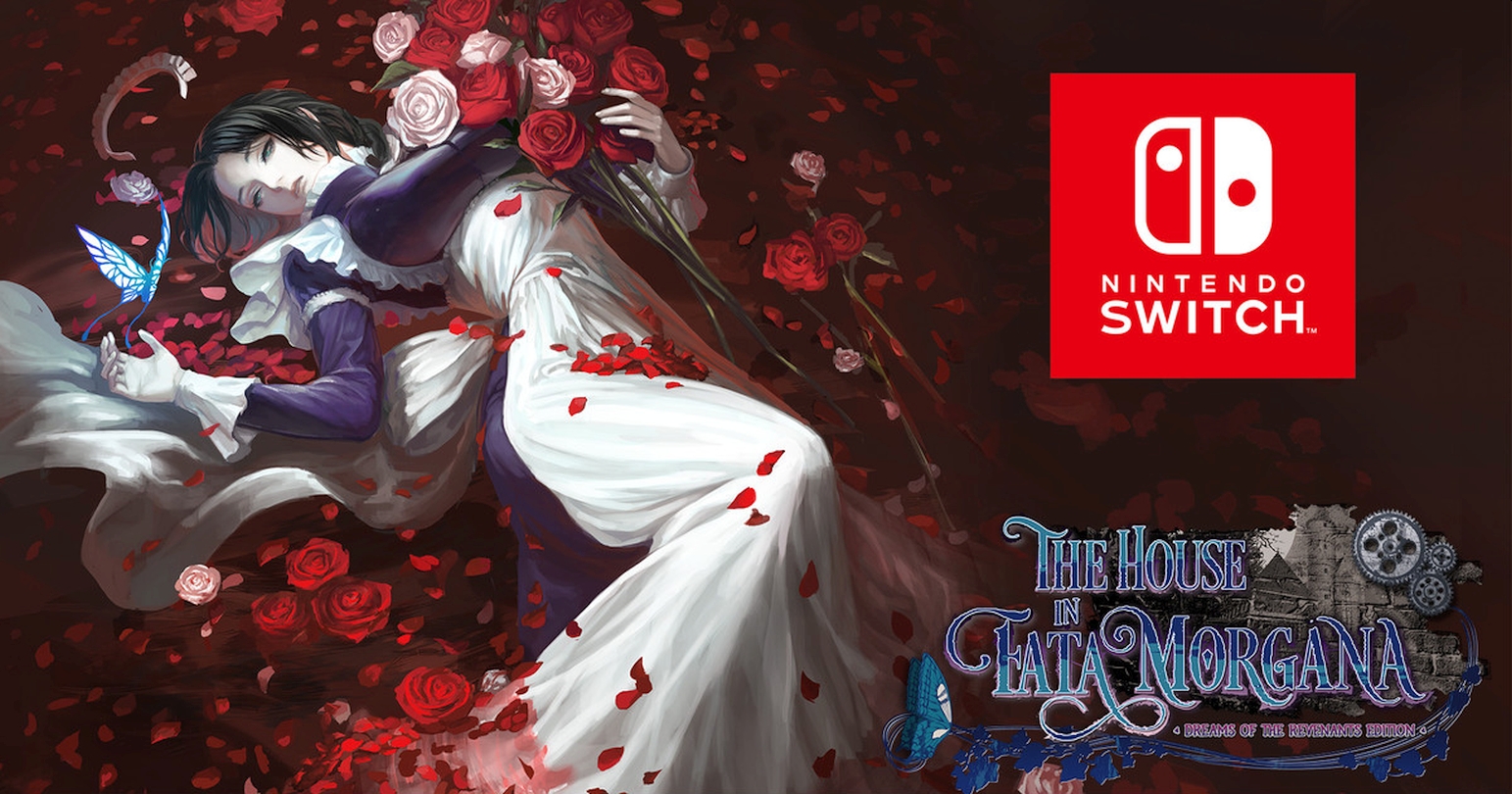 Novectacle recently confirmed that they are porting their visual novel The House in Fata Morgana onto the Nintendo Switch.

The House in Fata Morgana was previously released on PC via Steam, PlayStation 4, and PS Vita.

The PlayStation 4 description states: “A gothic suspense tale set in a cursed mansion. The House in Fata Morgana is a full-length visual novel spanning nearly a millennium that deals in tragedy, human nature, and insanity.”

At the start of the year, the developer announced they were around 95% finished with the port, and they would be able to announce further details soon.

The announcement on Twitter wasn’t for the game exactly, but a call to supporters. Novectacle is adding the names of supporters to the credits. Fans can head to their Pixiv Fanbox site and click the link to the Google Doc to fill in their names. The post in both Japanese and English.

As for PC, Novectacle stated they are interested in porting the game but are having some issues. They might not be able to port the sequel Reincarnation due to licensing rights over the voiced work. Novectacle plans to apply to the next Comic Market to sell a physical disc for the PC version. The Steam version may take longer since the game is in multiple languages.

Novectacle also has an interest in releasing the title on iOS. If they do port the title onto mobile, it would be an in-house project since previous plans with another developer didn’t work out.

There is no official release date yet for The House in Fata Morgana, but it is expected for launch sometime in early 2020 in North America and Europe.

THE HOUSE IN FATA MORGANA