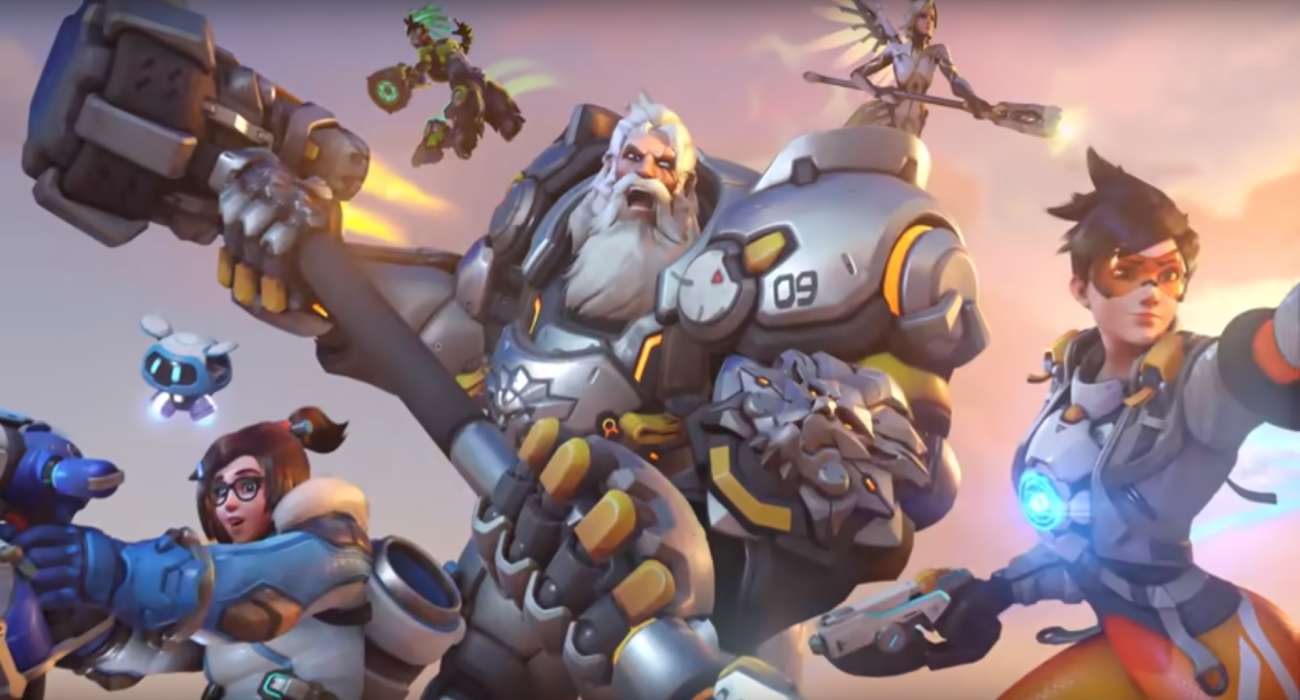 When you think of online multiplayers, one game that has captured the attention of so many gamers over the years has been Overwatch. Even though it came out years ago (2016), it continues to dominate this space. It’s not hard to see why. Overwatch has some of the best first-person shooter action you can find today. There are so many characters to choose from, as well as fun mechanics to master.

You would be hard-pressed to find a more die-hard community, quite honestly. This is best represented by fan reactions of Overwatch 2 being announced. The community has waited for this moment for so long now. So far, there have been no official reports of a release date. It seems Blizzard Entertainment wants to keep details of this game pretty close to their chest.

However, just recently, a mysterious Tweet seems to have teased a release window. The Tweet came from a social media member via the PlayStation Brazil group. They said this sequel would be releasing on the PS4 sometime in 2020. Of course, the Tweet has since been removed and Blizzard hasn’t confirmed if this rumor is true.

So what can be make of this surprise and presumably impulsive Tweet. Well, judging by everything we know, the time frame makes sense. The Xbox Series X and PS5 are targeted for 2020. It would be smart for Blizzard to get Overwatch 2 out so that next-gen console owners could experience the advanced graphics and mechanics.

Also, there was a playable version of Overwatch 2 at this year’s BlizzCon. Thus, it seems like the developers are pretty far along into this game’s developmental life cycle. Based on people’s experiences with the demo, it didn’t have ground-breaking technology or improvements. Thus, it wouldn’t be surprising to see this highly anticipated sequel get introduced this year given that the developers aren’t remaking the wheel.

They have a successful recipe and it appears the sequel will be more of the same. Of course, there still will be new characters to play as and a bevvy of different modes. It’s probably a good thing that Blizzard isn’t trying to drastically change their formula, too. Overwatch has a huge fanbase and it’s as they say: If it isn’t broke, don’t fix it.

If Overwatch 2 does come out this year, you can bet people will be flocking to it in droves. It could even contend for one of the best multiplayer games of 2020 if Blizzard makes enough advancements in the series.