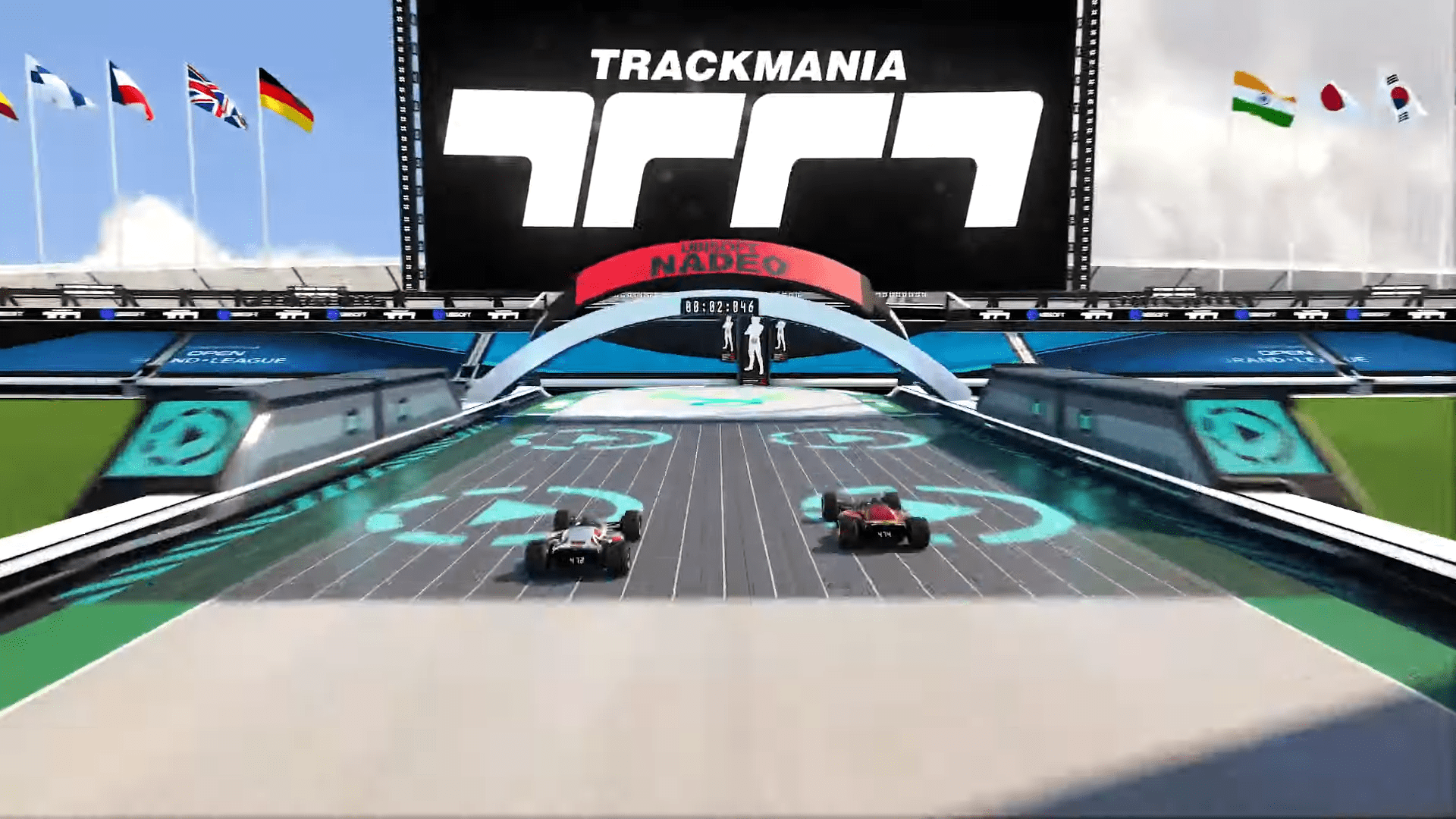 Ubisoft has recently made the news as the upcoming Trackmania Nations remake has announced a subscription service with three different tiers; the first tier being completely free to play and the second two incurring additional costs on a yearly basis.

That last part is typically referred to as a subscription, but Nadeo (a Ubisoft studio in charge of the IP) has been skirting around that word, subscription, as much as they possibly can.

It all started on Trackmania‘s blog post where they announced the upcoming subscription model, where they referred to it as a Sport Club License Model.

The verbal dodging did little to quell fans frustration, clearly already tired of more games becoming a service instead of a one-and-done purchase. Multiple fans are stating that they simply aren’t interested in the series if they’ll need to continue to pay for access to customization of vehicles and tracks over the years.

It’s worth noting that the subscription tiers aren’t vastly overpriced; frankly, they’re right around what would be expected to pay, if not cheaper. However, over years, the subscription model could become hefty. As noted, the lowest tier is absolutely free; the second tier is $10 for a full year of access. The third and final tier is $30 for a full year, or $60 for three years.

Info about the new Trackmania game will be revealed tonight at 21:00 CEST.

By all rights and NA standards, this is relatively affordable. It does, however, infer that long-term ownership simply isn’t possible, or at least feasible for many. This is the part that has seemingly frustrated many members of the Trackmania fan base.

A day after the blog post, a Nadeo employee offered further clarification about what the public continues to refer to as a ‘subscription service’.

From user Alinoa, who is specified on the official Trackmania forums as an employee with Nadeo:

Regardless, the gaming community knows what this is and that Nadeo is refusing to call a spade, a spade, has further incited the tightly-knit community. Further comments have not been forthcoming from either Ubisoft or Nadeo at this time regarding the subscription. 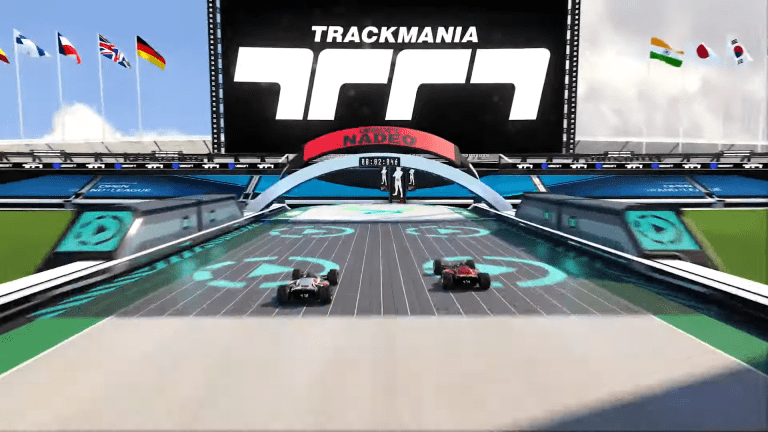 May 31, 2020 Chris Miller 10702
Ubisoft has recently made the news as the upcoming Trackmania Nations remake has announced a subscription service with three different tiers; the...