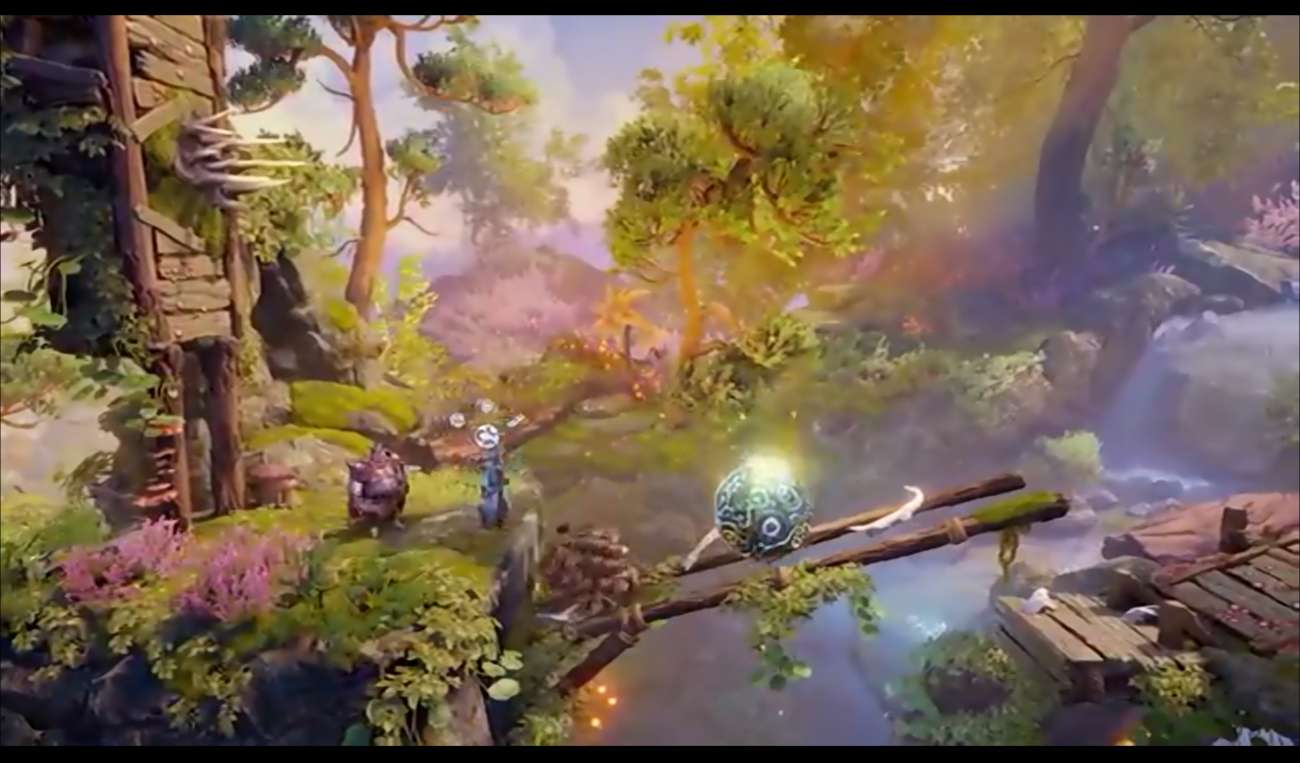 There were a lot of great games featured at today’s PAX West event, including new details on Borderlands 3 and everyone’s favorite Cyberpunk 2077. However, one of the more unique games that certainly held its own was Trine 4: The Nightmare Prince. The publisher Modus Games were happy to show off its beautiful environments and fun puzzle design.

We got to see roughly 7 minutes of gameplay footage, which is currently on YouTube right now. In it, two powerful heroes are roaming about a swampy stage filled with all sorts of unique creatures. After using magical spells and other weaponry, the two companions delve deep into the watery depths. It is very reminiscent of the water levels in Donkey Kong Country, only way more detailed and vibrant.

There is an oxygen bar at the top of each character’s body, as to signify you can’t stay underwater forever. This makes sense given that they’re not sea creatures with gills. You’ll need to make your way to the surface swiftly, and these characters do without any trouble. The stage is now filled with distinct purples and violet. It’s a dream world that you just want to spend hours exploring.

To get past areas, you and your companion will have to solve puzzles. In the trailer, for example, there’s a large arm floating in front. To remove it from the pathway, the lady character named Amadeus uses a box that floats near the top. She uses a grappling hook to attach to it, where she subsequently shoots an arrow to hit an adjacent trap. This engulfs the arm in flames only to clear the pathway. It’s puzzles like this that aren’t the most complex, but have a lot of variety.

Trine 4: The Nightmare Prince is about putting your heads together to figure out how to progress further. The platforming design also looks like a lot of fun. As far as this game’s story, you’ll control three heroes (Amadeus, Pontius, and Zoya) on a quest to save Prince Selius from his nightmares. He has magical powers, you see, that cause his monstrous dreams to seep into reality.

It’s quite a charming game that is rich of personality and colorful stages. Even if you’re not familiar with the Trine series, this game looks like a blast. This is particularly true if you’re a fan of the 2D platforming/puzzle design.

Trine 4: The Nightmare Prince officially hits the market for consoles and PC on October 8. 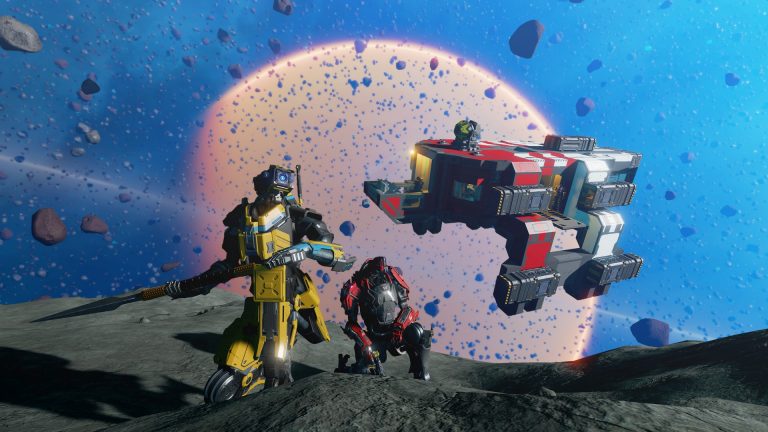 May 10, 2020 Lisa Nguyen 9590
Publisher and developer Frozenbyte has released a new introductory video for its upcoming Sci-Fi MMO game Starbase. The video helps players learn how... 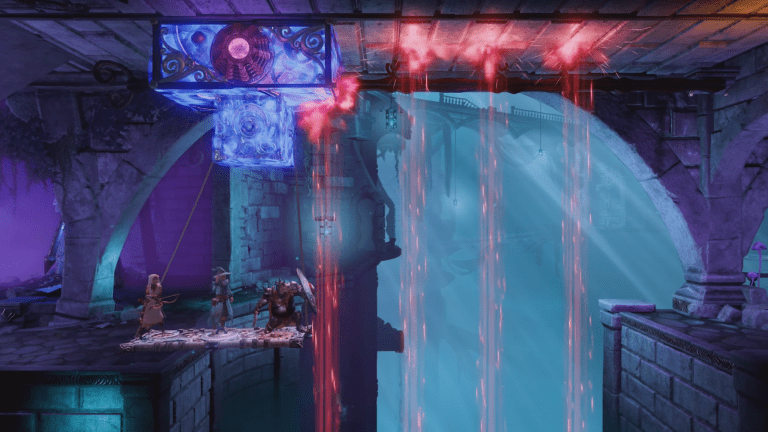 Dec 23, 2019 Chris Miller 9600
The Trine franchise has been swinging for the fences since 2009, featuring cooperative puzzle platforming across enchanting landscapes.  From the... 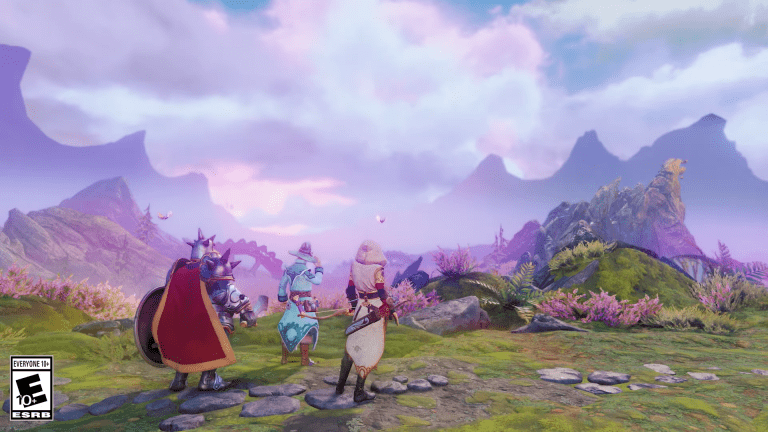 Oct 2, 2019 Jeremy Green 5840
The platforming genre has seen a little bit of a resurgence these last couple of years. Developers use tried and true mechanics and put their own...