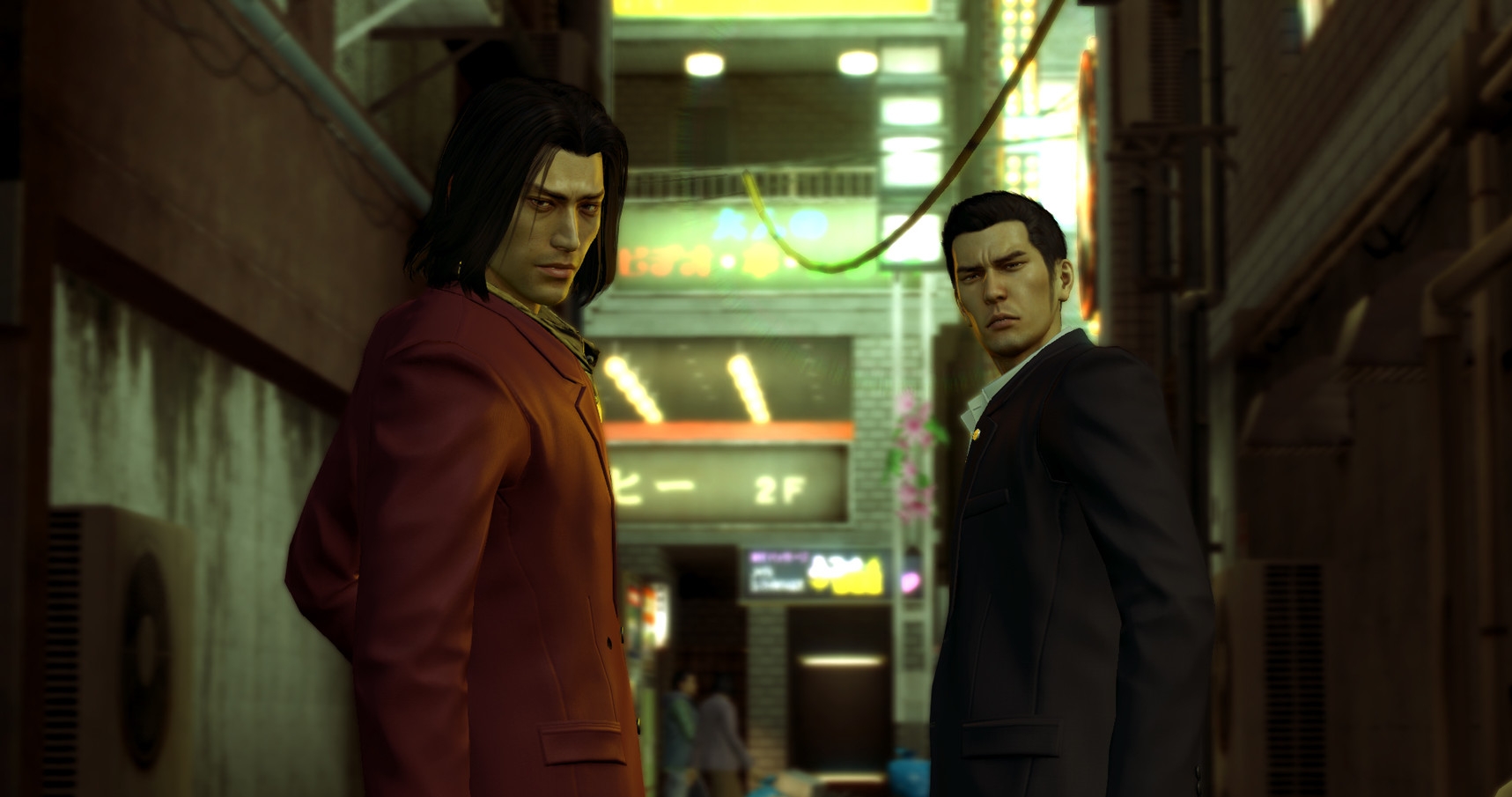 SEGA of America and Ryu Ga Gotoku Studio announced at X019 in London that the Yakuza series is heading to the Xbox One and Xbox Game Pass.

The Xbox Game Pass is a subscription service that lets gamers try out a variety of games for one low cost. These games are available on either the Xbox One or on PC.

Xbox console owners who previously didn’t have the opportunity to experience the game on PlayStation will now get to experience the Yakuza series. The series was only recently released digitally for PC players, but not all of the games are available.

Yakuza 0 is a prequel to the main game, but the sixth entry in the Yakuza series. It was released in North America and Europe on January 17. Players control a younger version of Kazuma Kiryu, the series’ main protagonist, and Goro Majima. Separately, they work to investigate the “Empty Lot” dispute.

Yakuza: Kiwami is a remake of the first game and was released on the PlayStation 4 in 2017. The remake features enhanced gameplay, an expanded storyline, and re-recorded audio. The graphics were also optimized for PC with 4K resolution and uncapped frame rates.

Similar to Yakuza: Kiwami, Yakuza: Kiwami 2 is a remake of the 2006 game. It was released in December 2017 after the first Kiwami game. Kiwami 2 continues the story of the first game, but Kiryu has changed. The game was completely rebuilt using the Dragon Engine, which gives the framerate and combat a huge boost. While many games would have loading screens, the Dragon Engine makes running through the city into an alley fight more fluid.

Since SEGA is releasing the first three games, in story order, of the Yakuza series, this is the perfect opportunity to play the fan-favorite series.

Long-time fans of the series hope that this will increase interest in the series, with hopes that SEGA will continue releasing Yakuza content in North America and Europe on all platforms.

SEGA announced that all three titles would be coming to the Xbox Game Pass in Winter 2020, but did not announce a specific date.

Microsoft Has Announced Ten Final Fantasy Games That Are Releasing On Xbox Game Pass, Includes Some Of The Best In The Franchise

May 7, 2021 Joshua Goodpastor 3610
Sega has announced that Lost Judgement is coming to the PS5 and PS4 in September of this year. This is part of their Judgement Day reveal, and the... 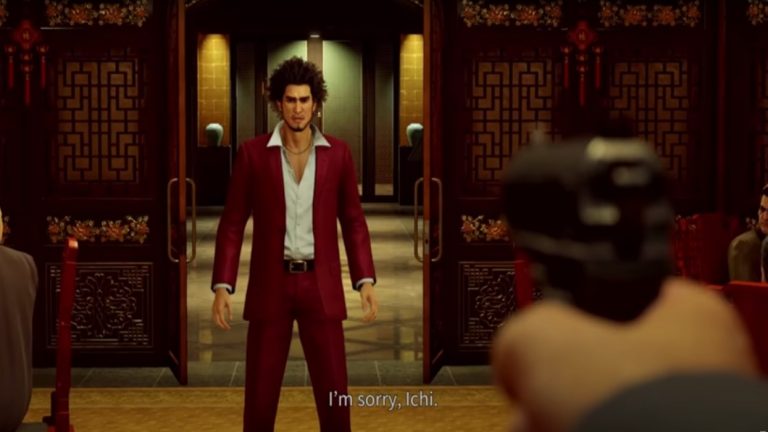 May 10, 2020 Jeremy Green 4810
Very few game series garner the amount of attention as the Yakuza games. They're beloved by many and it's not hard to see why. These titles just... 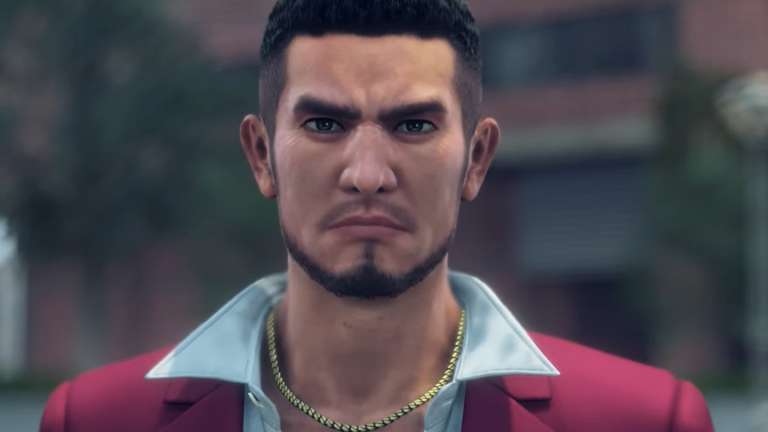 Dec 4, 2019 Lisa Nguyen 20370
The Yakuza games aren't all serious business. There are fun mini-games to take gamer's minds off the intense story missions. Sega has been...