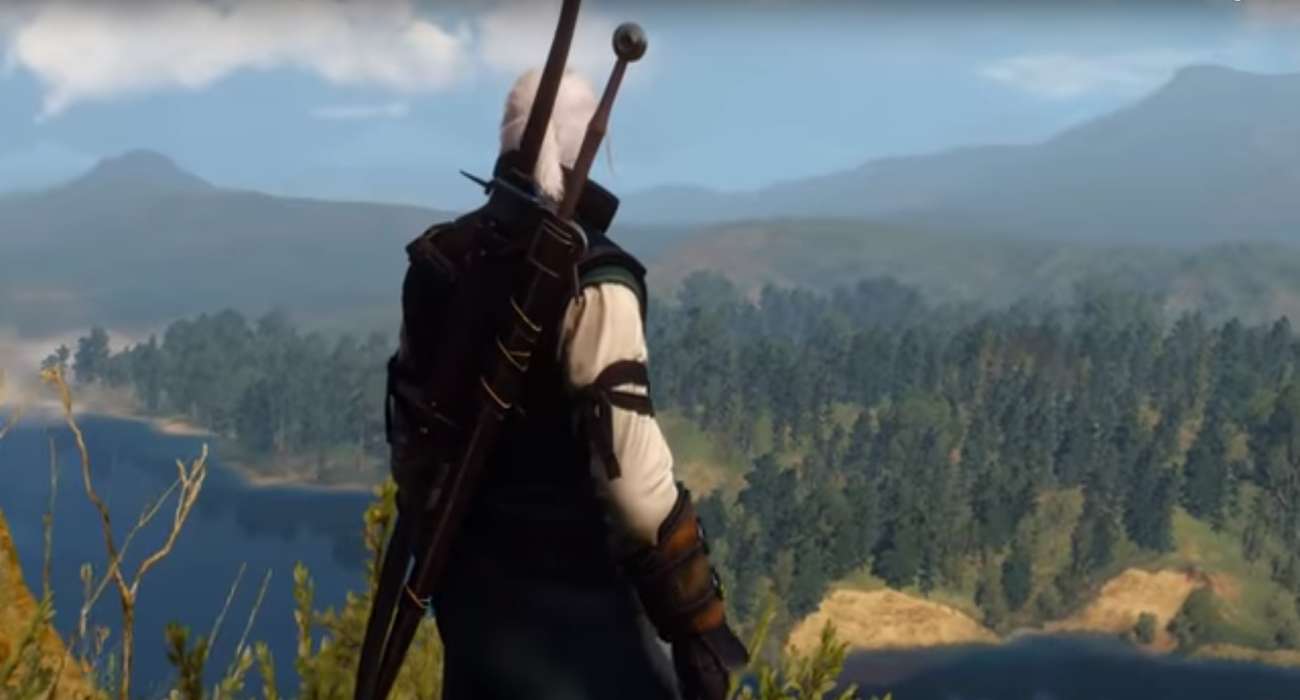 The Witcher 3 has seen a huge resurgence ever since The Witcher series debuted on Netflix. Whether it’s returning players or those experiencing this amazing RPG for the first time, people have Witcher fever. That’s incredible to see. The Witcher 3 is already five years old and continues to put up impressive numbers.

The game just broke another impressive record on the Steam platform. According to a recent figure, there were around 100,000 concurrent users playing The Witcher 3 just recently. That’s quite a feat that CD Projekt Red should really take pride in.

It’s pretty rare that a game this old continues to put up these kind of numbers. It’s the perfect storm when you really think about it. The Netflix show has seen mixed results, but it’s hard to deny Henry Cavill as Geralt of Rivia. He was the perfect choice for the role from the very beginning.

Not only does he have Geralt’s mannerisms and manly aura dialed in perfectly, but Henry is a fan of The Witcher 3 and the source material. His passion for the lore and gaming seems to have paid of quite nicely for CD Project Red.

His efforts can certainly be attributed to the revival of The Witcher 3. It’s not that it wasn’t an amazing game when it first released. Many just lost interest and moved on to other titles as gamers do so often after playing a game for a while.

It’s 2020 and The Witcher 3 is still shining bright. If you haven’t had the chance to play this game and are thinking about jumping on the bandwagon, go ahead. You’ll be captivated by the beautiful environments and rich content. There are countless hours of gameplay to experience, whether you’re waging a duel with a deadly monster or completing tasks for some of the NPCs.

There is never a shortage of activities to enjoy. Sure, the main story doesn’t jump off the page when you first get going, but it definitely picks up. The side quests, interestingly enough, also are a gem to experience. They’ll take you on wild rides and bring you close to some pretty intimidating beasts.

Like the previous Witcher games, the combat is probably the best aspect of this game. Geralt is a superb monster hunter with plenty of resources to take on all that he encounters.

If you’re looking for a rich, addicting game, you probably won’t do much better than The Witcher 3.