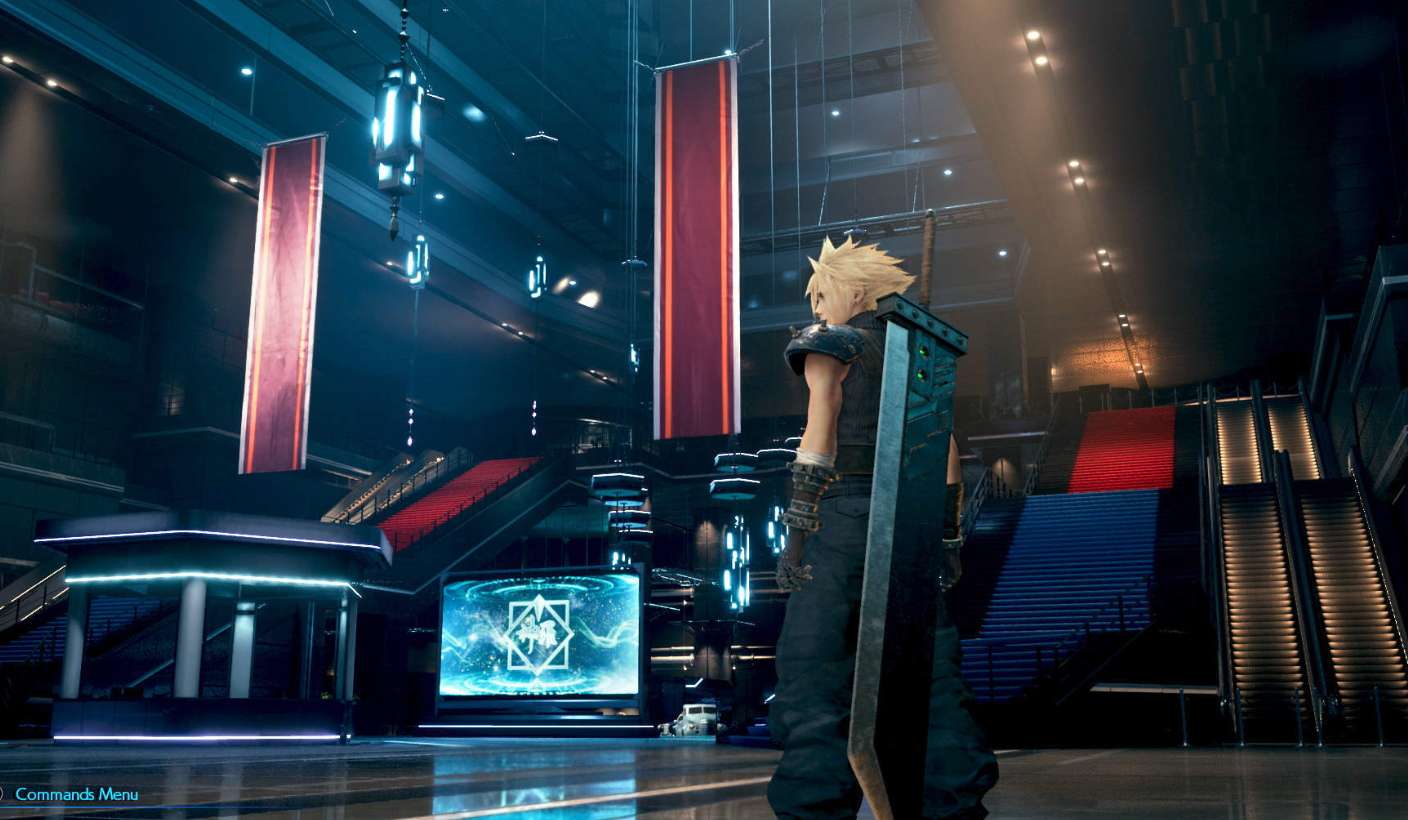 We are two months away from Final Fantasy VII Remake, one of the most anticipated games of this console generation. This remake of one of the most (if not THE most) popular Final Fantasy titles has been on the gaming world’s radar for five years, since its announcement trailer aired at E3 2015.

A recent series of screenshots showcased one of the most iconic locales from the original 1997 release of Final Fantasy VII, the sinister and imposing Shinra Building.

This location graced the box art for the original PlayStation One title, and it is making a return on the North American box art for the Remake. The massive skyscraper is the towering centerpiece of the mega-city of Midgar.

With Final Fantasy VII Remake taking place entirely within Midgar, it is likely that the assault on the Shinra Headquarters will be a major climax in the game. That makes knowing and understanding the imposing structure all the more important for fans of the franchise both old and new.

Square released an official description of the Shinra Building, along with the screenshots.

“The headquarters of the Shinra Electric Power Company is a 70-story skyscraper in the center of Midgar,” the description reads. “Up on the upper levels you’ll find the offices of President Shinra and the directors, and a Memorial floor, where you can learn all about the history of Shinra. Alternatively, head to the Visual Entertainment Hall where you can see the latest technology being demonstrated. Of course, the first thing you’ll see is the expansive entrance. Inside the building, you can take a look at some of the Shinra cars on display. Or to unwind, why not head up to the Relaxation Floor?”

The cars and main entrance were locations available in the first game. The addition of a relaxation floor and Visual Entertainment Hall are interesting, as these were not part of the original release.

The Relaxation Floor looks to be a lounge with a bar and a large television. There is a tree in the center of the room with various tables and chairs arranged with plants in the center of each table.

The screenshot showing the Shinra cars should be familiar to most fans of the original release. It is the room where Cloud finds his now iconic motorcycle and the AVALANCHE team piles into a pickup truck.