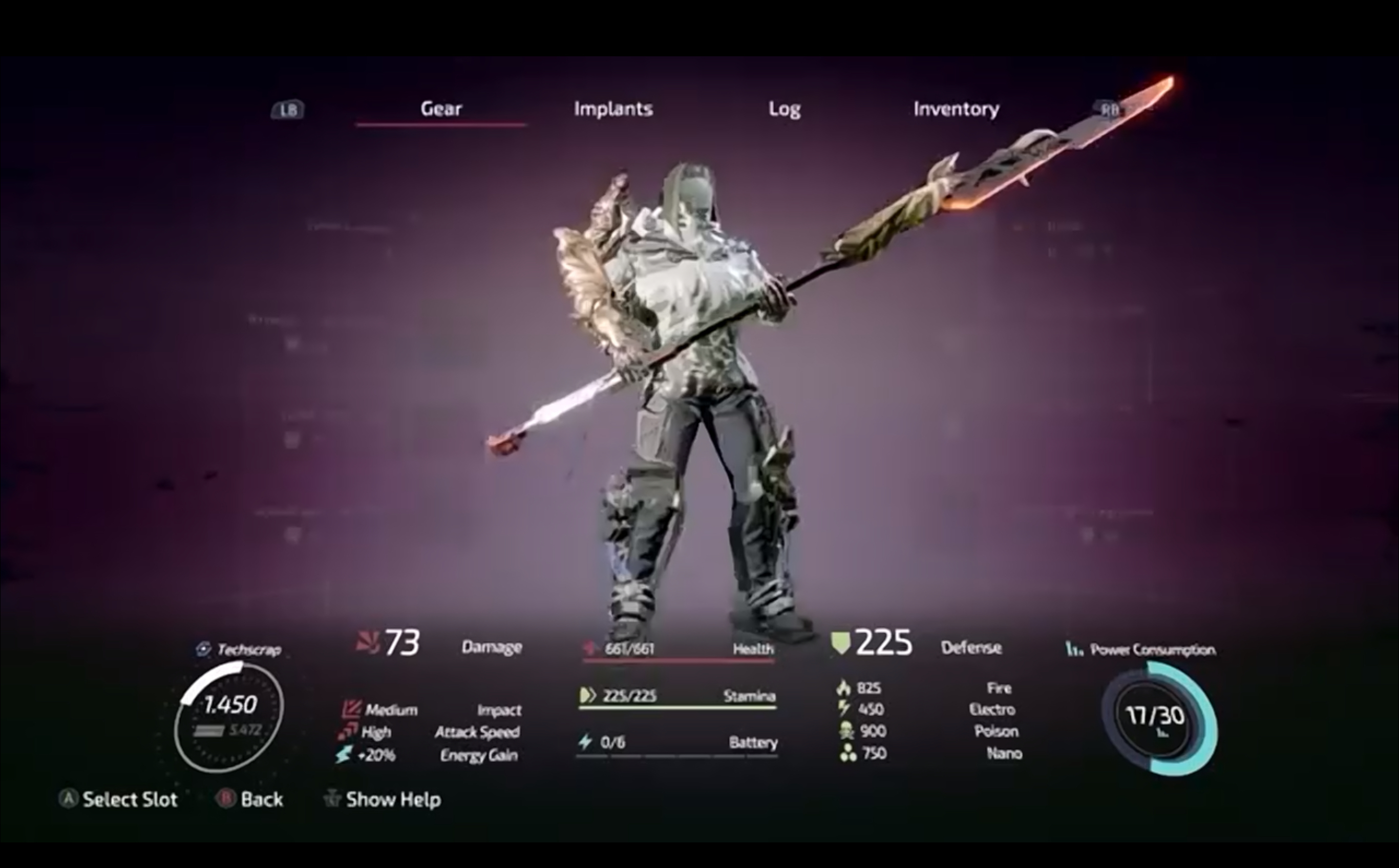 The Surge was a massive hit when it first released a couple of years back. It plays similarly to the Bloodborne games, although not as challenging. This survival RPG is pretty in-depth and full of content, giving you hours and hours of experiences to enjoy.

Since the first game debuted, many have anxiously waited for a follow-up from the developers at Deck 13. We now have confirmation that The Surge 2 will be ready to the masses in September. That’s just a couple of months out for those who’ve been patiently waiting to see what more this series has in store.

If you’ve never played the first game, it’s known for its dismemberment system. That’s right. You can cut off various limbs of an opponent, all while enjoying a novel cinematic experience. It’s pretty brutal and has helped this game gain popularity over the years.

Deck 13 confirmed that this limb-targeting system will be back, only it will be much more advanced. Expect to see new animations and new ways to take out enemies. As far as the level design, The Surge 2 will have an even more massive open-world. Your character thus has plenty of areas to explore when looting and shooting.

The sequel will feature a new and improved engine according to various descriptions of the game. This makes it seem like the developers will enhance the visuals and enhance the combat experiences. That’s pretty incredible given the amazing accomplishments that they achieved with the original.

Additionally, there will be more weapons, upgrades, and drones to use how you so please. Those who pre-order the game right now will have access to even more weapons and armor.

That’s pretty incredible. You’ll certainly want these additions the further you get into this game. Some of these will include the Skimmer drone, Judgement axe, full-body URBN amor set, and Lootscan.exe Radar Module.

If these additional weapons and armor aren’t enough, you’ll be happy to know that you’ll have the ability to use limbs against enemies. As soon as you cut an arm or leg off, you can use that same limb as a weapon. It’s quite an interesting design that hasn’t really been utilized by first-person RPGs of this generation.

The Surge 2 is shaping up to be a phenomenal title; certainly one that is effectively building off the original and expanding its lore. Expect to hear more details regarding the story here pretty soon.

Mar 19, 2020 Jeremy Green 6090
Xbox Game Pass has been an incredible platform for PC gamers since it released back in June of last year. The platform is constantly getting new AAA...

Jan 10, 2020 Jeremy Green 4170
One of the more brutal action RPGs to come out in some time is The Surge 2 from Deck13. Gamers knew they were in store for some graphic and memorable...