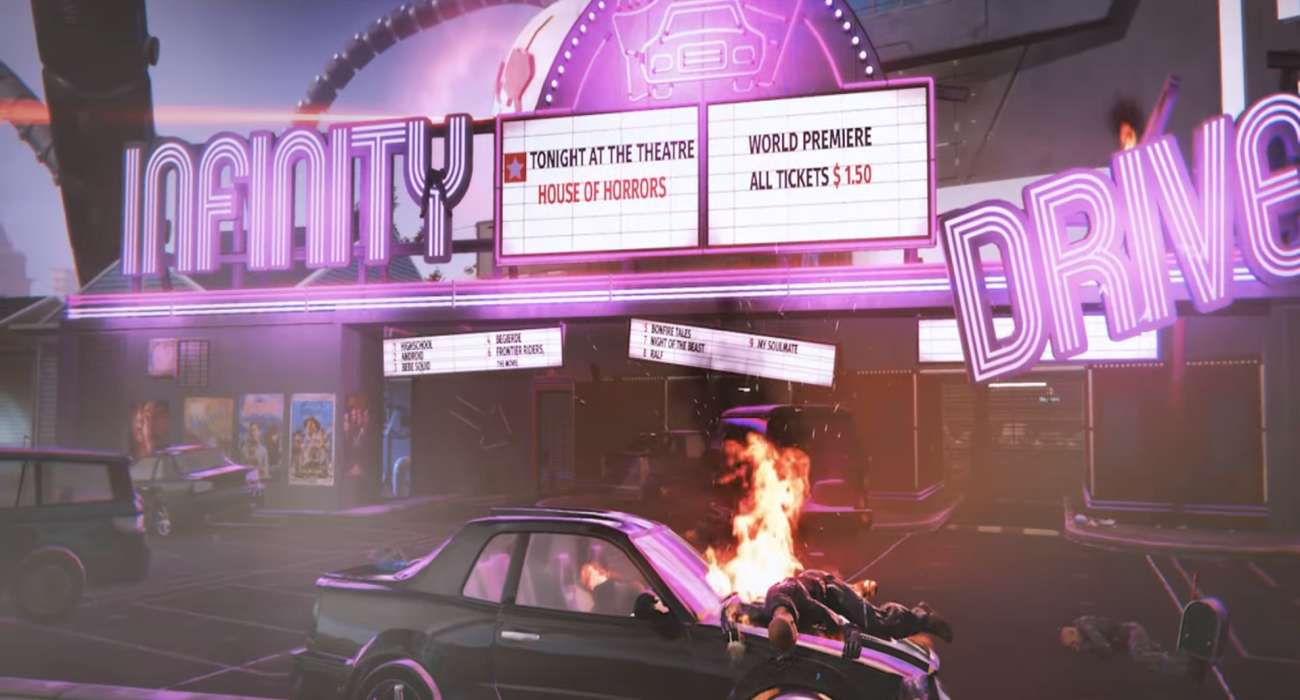 One of the more brutal action RPGs to come out in some time is The Surge 2 from Deck13. Gamers knew they were in store for some graphic and memorable action when they saw trailers of arms and legs being cut off. It’s this dismemberment system that really makes The Surge 2 stand out among other things.

This game has been out since September of last year, but now it’s getting a highly anticipated expansion called Kraken. Sounds like an intense name for some intense combat. Based on a description of the expansion — which releases next week — it has a lot of things in store for new and returning players.

It pretty much transforms The Surge 2’s futuristic environments for a little slice of suburbia. There are cute little houses scattered all throughout this new setting. It almost feels like a Utopian society where everything is perfect and peaceful. Contrasting these elements is the brutal combat that fans have grown accustomed to love.

The trailer shows epic battles being waged with robots around small neighborhoods and even drive-in theaters. Sometimes it’s nice to have a change in scenery. This Kraken expansion should give The Surge 2 a completely new vibe that has never been featured in the series before.

Going back to the expansion’s description, Deck13 claims there will be new robot pirates to take down as well as a new boss. That’s perfect if you’ve been waiting for a fresh challenge. That’s not all. The expansion is bringing more narrative-driven content. So if you like stories and staying gripped to the edge of your seat, the Kraken expansion will be right up your alley. Who knows what plot twists and revelations will be made in the story?

Lastly, there will be new implants, armor, and weapons. You couldn’t ask for more in an expansion, really. It gives The Surge 2 players even more value, which is incredible considering how much this game already has. January 16 isn’t that far away. The wait to release the Kraken will certainly be worth the new experiences and surroundings, which look beautifully designed.

Deck13 could have rested on their laurels, possibly bringing minor updates here and there. And yet, they’ve dedicated even more time to give fans additional content. It’s moves like this that could keep The Surge series going strong for years and years, as long as the necessary improvements are made in terms of gameplay and visuals.

Mar 19, 2020 Jeremy Green 6330
Xbox Game Pass has been an incredible platform for PC gamers since it released back in June of last year. The platform is constantly getting new AAA...

Jan 10, 2020 Jeremy Green 4280
One of the more brutal action RPGs to come out in some time is The Surge 2 from Deck13. Gamers knew they were in store for some graphic and memorable...