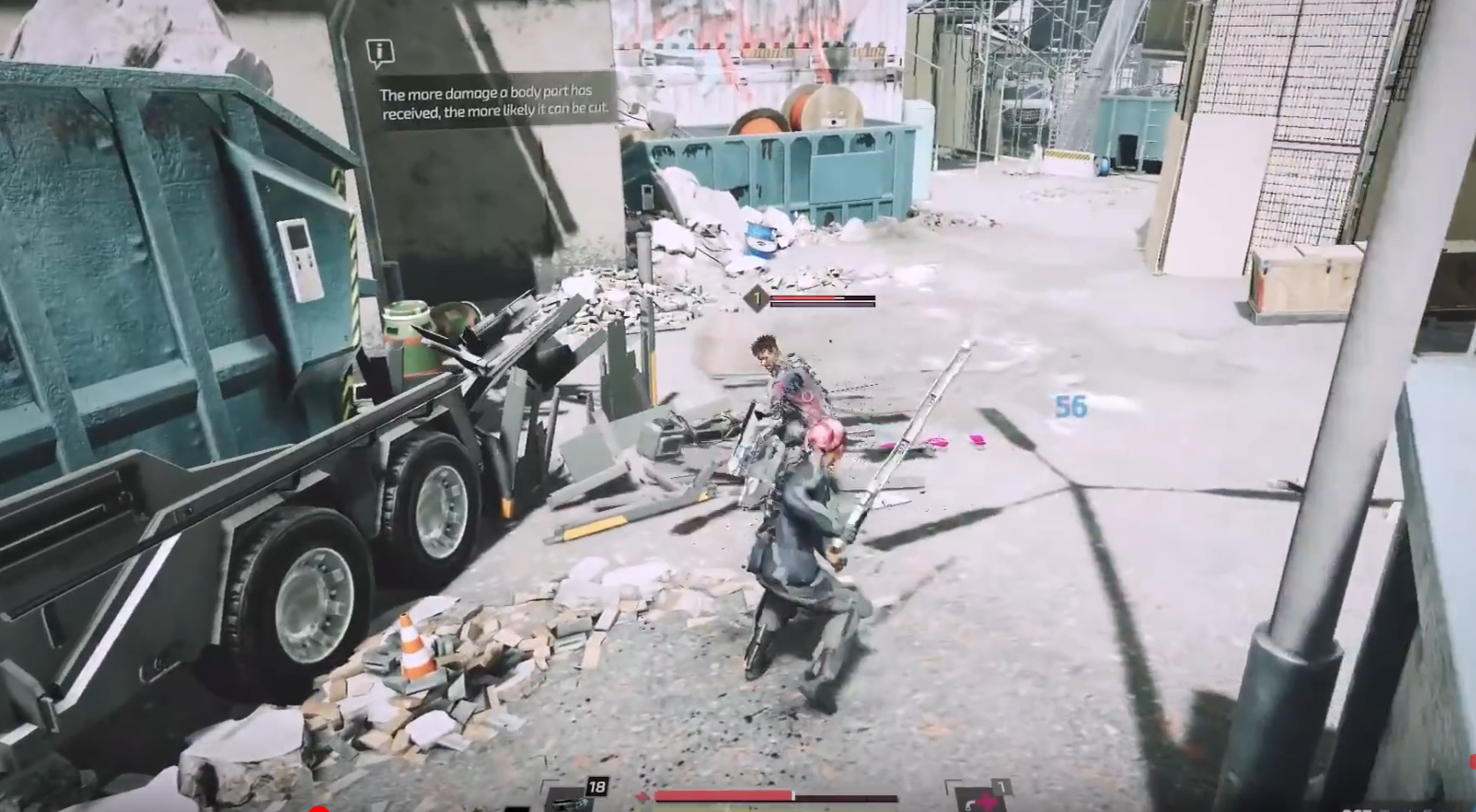 Xbox Game Pass has been an incredible platform for PC gamers since it released back in June of last year. The platform is constantly getting new AAA games, giving subscribers the chance to keep the novel gameplay experiences coming. A new batch is set to release again here in a couple of weeks.

One of the better offerings will be The Surge 2, a graphic RPG from Deck13. If you haven’t had the pleasure of experiencing its brutal, unforgettable combat and have Xbox Game Pass for the PC,  then you’re in store for a real treat.

As soon as this game launched back in September, it quickly received a ton of recognition for its dismemberment system. You can slice through arms like butter or decapitate enemy heads with one quick swipe. It’s an unforgiving system in a lot of ways, but if you can stomach the gore, it will have you coming back time and time again.

What’s also nice about this RPG is the combat doesn’t seem random. There are skills you actually have to develop, such as blocking and countering. Button-mashing will not get you far. In fact, it may even have you losing one of your own limbs. The added layer of difficult keeps you engaged and ready for every battle.

Exploring Jericho City — which comes fully equipped with nine areas — also is a major highlight. Each area is distinct, although some gamers have commented on the lack of variety. Still, the areas definitely keep gameplay fresh as you wage battles from one place to the next. The wasteland tones will win you over very early on.

When you’re not going toe to toe with others around these wastelands, you’ll be scavenging for resources. For example, armor is one of the main items you’ll be collecting through your play through. Getting a new set with added defensive attributes feels refreshing and gives you all the more reason to venture out and do some exploring.

The Surge 2 isn’t perfect by any means, but it’s a pretty competent sequel that improves upon the original in a lot of important ways. If you enjoy intense action and a calculated approach to fighting, then you’ll find a lot to love right out of the gate.

You could definitely do worse in terms of fighting RPGs. And considering the low monthly cost of owning Xbox Game Pass for the PC, you’re not really sacrificing much to experience the bloody carnage that this game is packed full of.

Mar 19, 2020 Jeremy Green 6330
Xbox Game Pass has been an incredible platform for PC gamers since it released back in June of last year. The platform is constantly getting new AAA...

Jan 10, 2020 Jeremy Green 4280
One of the more brutal action RPGs to come out in some time is The Surge 2 from Deck13. Gamers knew they were in store for some graphic and memorable...