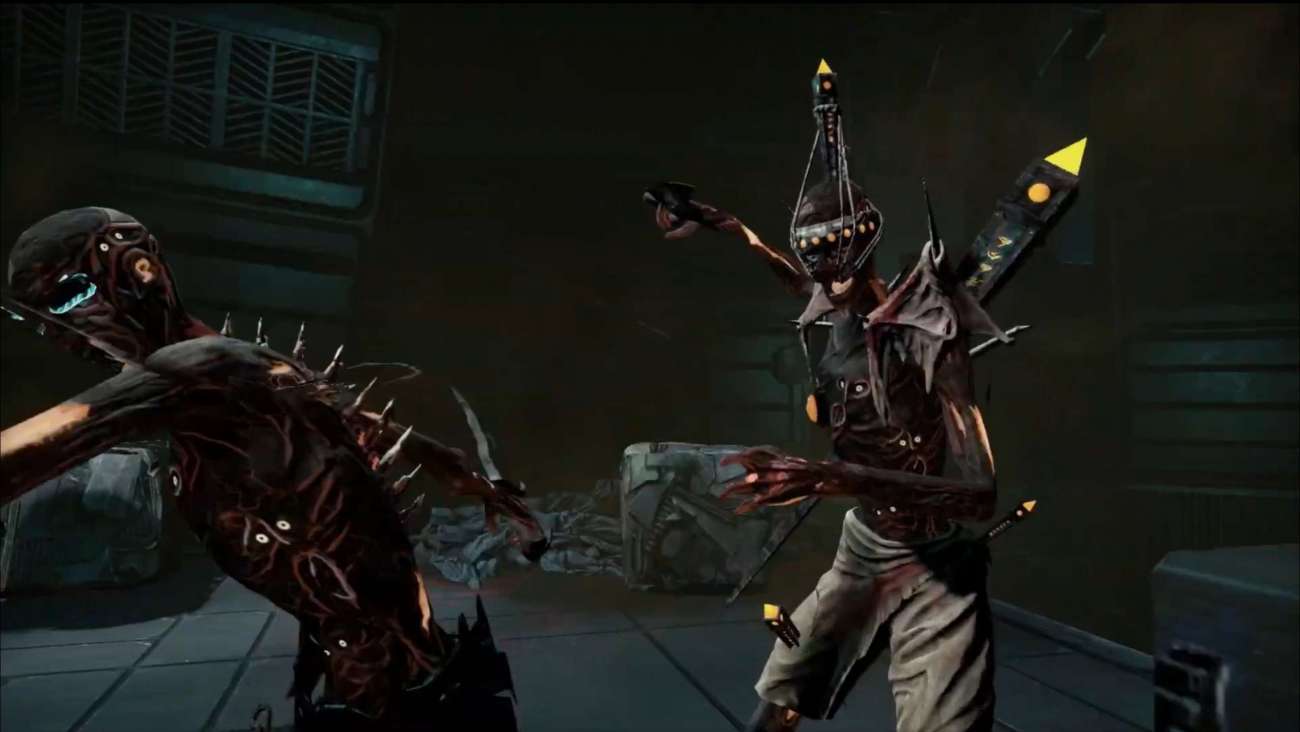 If you’re looking for a dark horror game that’s filled with sci-fi elements, then Hellpoint may be right up your alley. It’s an RPG that takes place on an abandoned space station. It definitely has similar vibes found in the horror movie, Event Horizon.

Space is naturally a scary backdrop to feature in a video game. It emphasis the true feeling of isolation and the unknown. Literally anything could be in space and probably not of the friendly nature. That’s what you feel when looking at the space station in Hellpoint, referred to as Irid Novo.

Hellpoint has been in development for quite a while now, but based on a release date announcement trailer, it’s coming out in April. That is worth noting if you like games that build suspense and put a lot of emphasis on dark, atmospheric experiences.

The trailer that just came out shows some gameplay firsthand. We see a lot of combat sequences featuring a wide variety of evil threats. Some are massive in size with mouths for bellies and others are heavily armored and skilled with the sword. Cradle Games — the developer — has done great work at keeping the enemies varied and well-detailed.

Every encounter seems like a unique situation that you’ll have to feel out for a bit. The main protagonist shown seems well-equipped to handle the hordes of monsters, fortunately. He’s featured with a sword and shield, which seem to be his base weapons that you’ll get to upgrade throughout your journey in this haunting space station.

The story of this game seems pretty distinct. The station is teaming with evil entities, who are apparently being controlled by Cosmic Gods. It’s up to you to find out what their intentions are and hopefully, put a stop to their pursuits before they destroy all that is right with the universe.

What’s interesting to note about the station is it orbits in real-time around a black hole. Thus, your enemy and boss encounters are dynamic. You could fight waves of evil minions or encounter a challenging boss when you least expect it. That type of design keeps you on your toes. You never feel like you have a good grasp of what’s coming next.

Hellpoint already seems distinct in the visual and gameplay department. April is not too far off if you’re hoping to see what threats this space station and Cosmic Gods can throw at you. Just make sure you’re ready for intense, challenging combat. 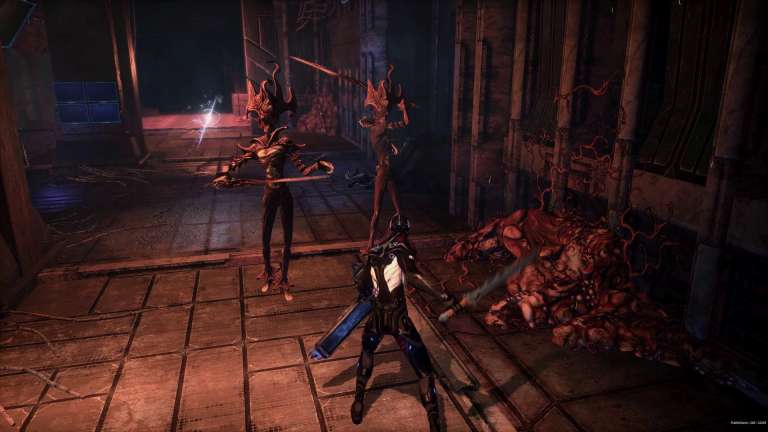