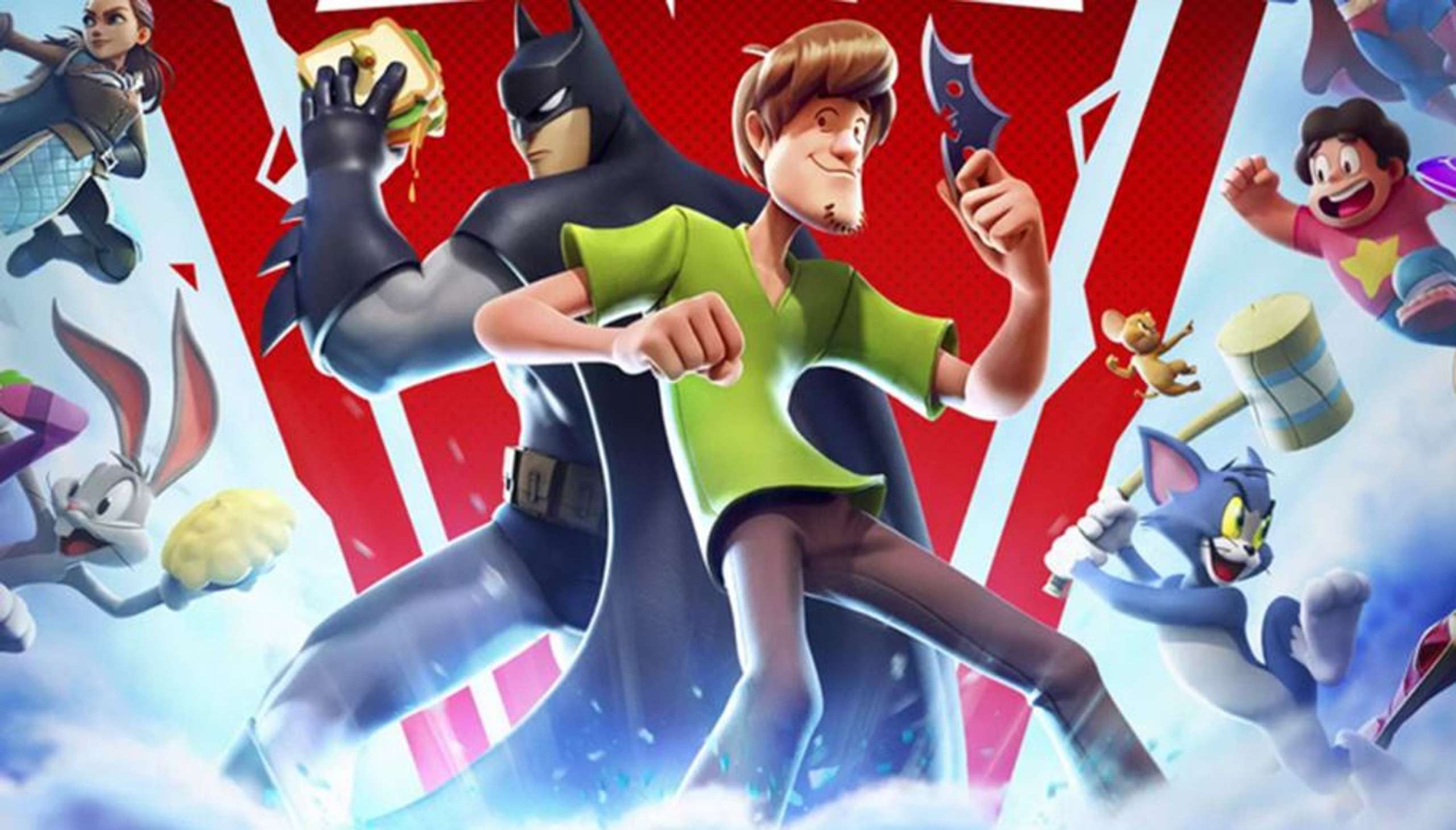 The open beta testing of the free-to-play fighting game MultiVersus will begin on July 26 on PlayStation 5, Xbox Series, PlayStation 4, Xbox One, and PC ( Steam ), announced publisher Warner Bros. Games and the developers at Player First Games.

Participants of the game’s closed alpha testing are guaranteed early access to the OBT, which will begin on July 19.

The creators said that progress and unlocked items would be transferred from the OBT to the full version of the game. In addition, new maps, characters, and cosmetics will be added to the project in the coming months.

MultiVersus is a platform fighting game featuring heroes and villains from various Warner Bros. franchises. At your disposal will be Harley Quinn, Tom, and Jerry, Finn, Wonder Woman, Steven, Jake, Garnet, Superman, a creature called Deer Dog, Arya Stark from Game of Thrones, and many others.

Players will be capable of fighting in 2v2 co-op mode, intense 1v1 duel, and four players can meet at once in the “Every man for himself” mode.

Warner Bros. and Player First Games have confirmed that the Multiverse Open Beta, announced before the closed beta in late May, will begin July 26, with early access for those who have a week off. Participated in previously closed beta on July 19

In our Multi vs. Preview, we said we were back in time with an “extremely impressed” alpha.

A new gameplay trailer has also been released, featuring the first footage of Iron Giant, the protagonist of the 1999 cult classic. The Iron Giant is a tank character and the game’s highest ever, with a cannonball dive attack that could kill the characters if they join backstage. 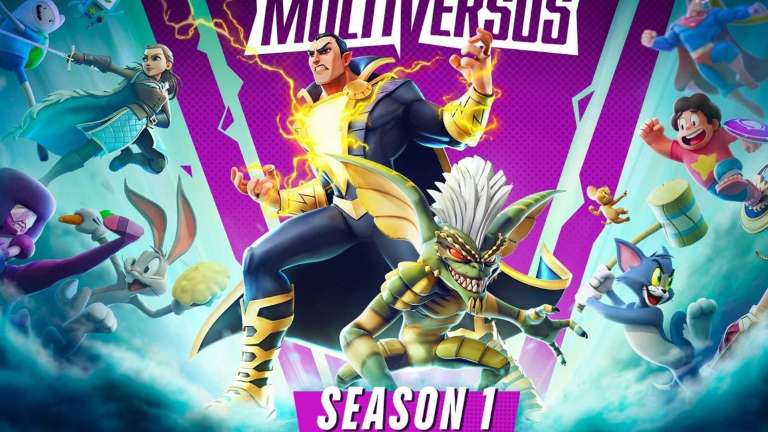 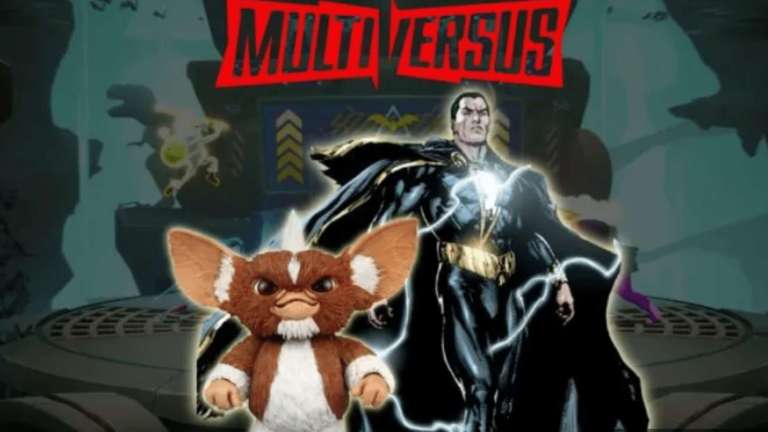 Aug 16, 2022 Michael Gunn 430
The release of Multiversus Season 1 coincides with an in-game promotion that features two additional fighters who will probably be joining the system...

Aug 15, 2022 Tom Lee 330
Stranger of Paradise is receiving a seasonal set of DLC, so the game's unfavorable reaction hasn't precluded any future ambitions The events of the...