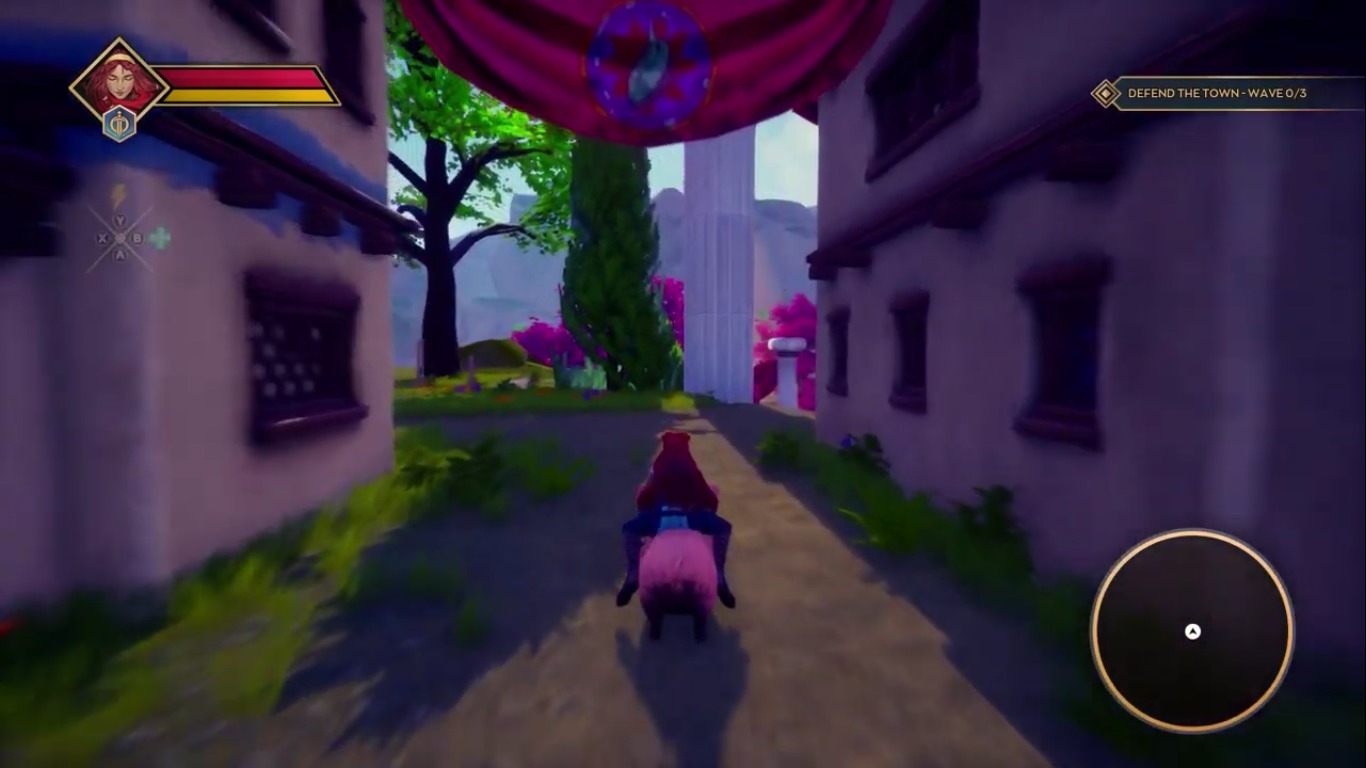 Party Llama Games has announced its upcoming adventure game Pandora: Chains of Chaos which will be launching on Steam Early Access in July. The game is planned for a full Xbox One and PC launch later in the year selling for only $4.99. Experience a unique adventure game centered around an infamous protagonist.

Pandora: Chains of Chaos follows the adventures or Pandora as she opens the mythical box of evils that are destined to destroy the world. Fighting her own curiosity and guilt, she finds that the real evils in the world are the demons and monsters that she has freed from the box.

Join in an adventure revolving around the 17-year old girl named Pandora who opened a box full of evil and destruction. As her village is invaded by creatures spawned from the darkness she must defend her village against demons and the legendary Titans themselves.

The game is being created using Unreal Engine 4 as players immerse in a beautiful and colorful world based on Greek mythology. There are tons of enemies, quests, NPC’s, and areas to explore that reflect both myth and history in this unique adventure.

Explore beautiful environments as you ride across the world mounted on a pig. Every NPC is developed and the mythical creatures are accurate to the myths they come from.

Experience a real-time combat adventure as you battle creature from the darkness using artifacts of the gods. Each artifact has its own unique purpose and power.

As you level your character experience tons of unique skills and extras. Add new abilities to your arsenal and craft extra possessions as you develop into a hero.

This title quickly turns the quiet fishing village of Kome into a home for adventure and destiny. Explore the storylines, side quests, and adventures within the cit as this Greece city comes to life through crafty storytelling.

This game is great for anyone who loves greek mythology or wants a chance to see deeper into the world of Pandora. Although this game looks rough around the edges, players are sure to see it evolve and grow as it progresses through its Early Access release. Open the box and experience the life of Pandora.

You can find more about Pandora: Chains of Chaos on Steam or on the Party Llama Games’ main website. Get ready for the Early Access launch on July 30th with an eventual full launch for PC and Xbox One later in the year.

Aug 7, 2020 Chris Miller 16373
Some hate them, others love them; they're a polarizing aspect of modern game development in the PC scene, and they have either reached for the stars...