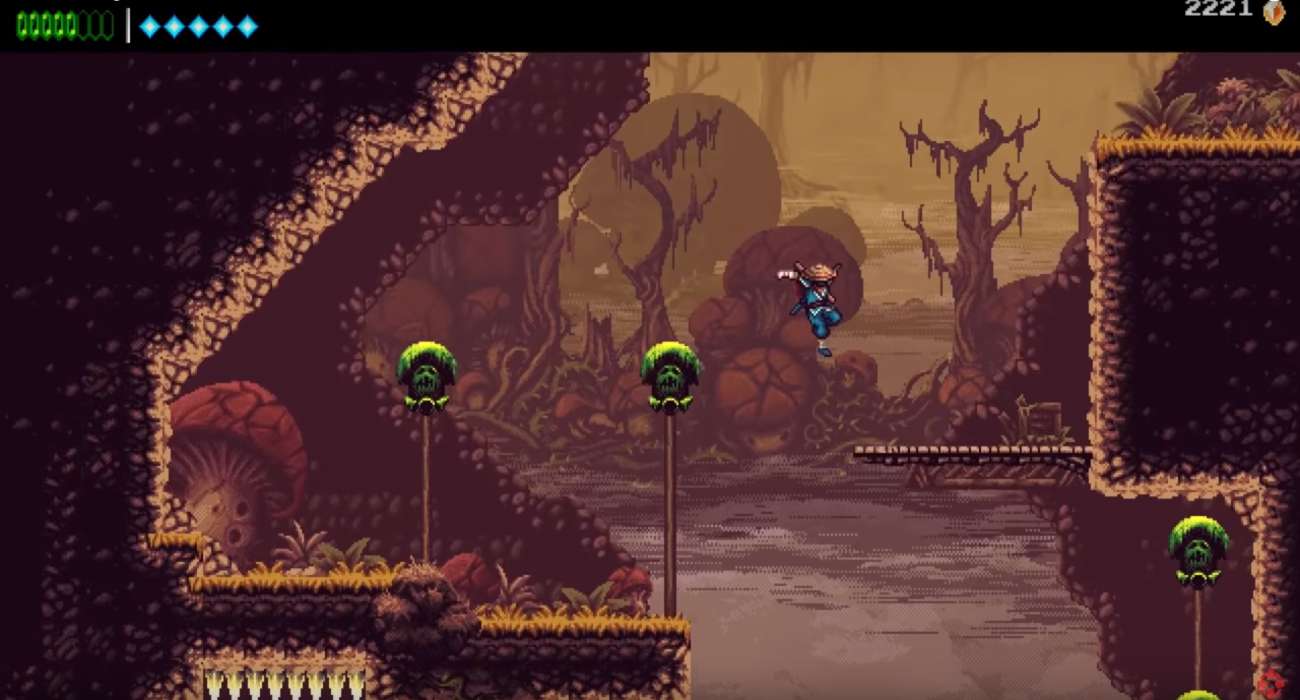 The weekend is almost upon us, which means if you’re a gamer, you probably have some time to kick back and jump into a new game. Instead of shelling out $60 and possibly not having a good experience, why not try something out for free that you might like? There are a ton of free offerings right now for PC users.

Currently on the Epic Games Store, you can pick up The Messenger. This action platformer will take you back to the simpler days of gaming, when it wasn’t about jaw-dropping 3D renderings or convoluted plots. Instead, The Messenger is all about simple mechanics that are surprisingly addicting.

Developed by Sabotage, this platfomer has drawn a lot of comparisons to the Metroid and early Ninja Gaiden titles. These comparisons are apt, especially in terms of how this game plays. You’re a ninja on a quest to deliver a parcel to his clan. His success is pivotal to their survival. The only thing standing in your way is a demonic army of otherworldly proportions. The simple journey soon turns into a grand adventure featuring time-travel and dangerous entities.

Despite this game having a retro feel, the controls are absolutely stellar. Moving your ninja character around the various stages feels so effortless. You actually feel like an acrobatic ninja capable of doing any kind of flips and technical maneuvers. The further you get in this game, the more skills you’ll unlock and the more attributes you can enhance.

Starting out, you feel like a neophyte. After some time gaining momentum — though — you’ll become a master ninja who can’t be stopped from delivering the most important message of his life.

The enemy variety is particularly good in The Messenger. Every foe presents a unique challenge you’ll need to solve. Every now and then, you’ll run into a boss that makes you re-think your entire strategy. Moving about and not letting them get off a ton of damage are key to your survival.

The Messenger is soaking in personality, which can be attributed to the game’s 8-bit and 16-bit sprites. The visuals take you back to a simpler time. If you grew up playing video games during the late 70s and early 80s, you’ll remember these times well.

Even if you’re not a fan of retro gaming, this title has a lot to offer. The mechanics have been dialed in perfectly and you’ll want to see this ninja all the way through his journey.

Sep 16, 2020 Chris Miller 25972
We called this one months' ago, and noted its slippery slope that it invokes to players as recently as yesterday; Epic Games Store isn't going to...

Aug 26, 2020 Joshua Goodpastor 13490
Popular strategy title Phoenix Point is proud to introduce its brand new DLC pack titled Legacy of the Ancients. This DLC release is one of the...