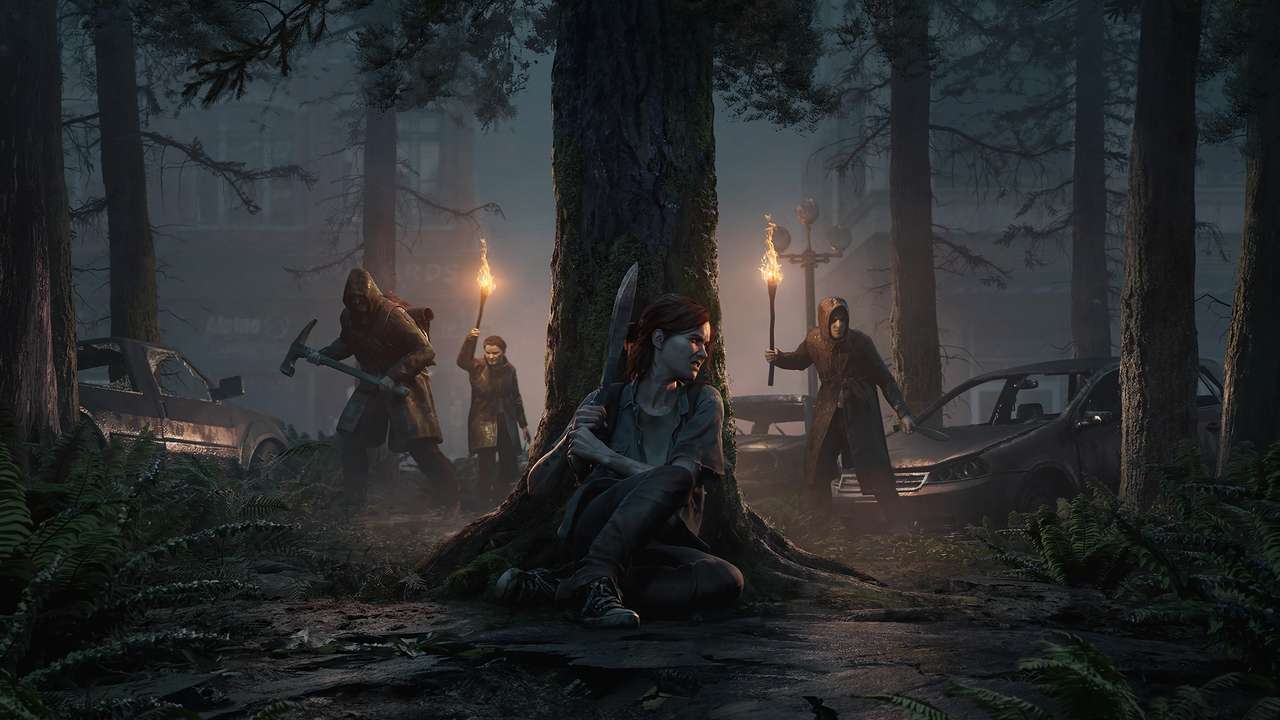 In recent years, developer Naughty Dog has created some of the best games of all-time, as they’re widely considered to be one of the best studios in the gaming industry. However, their success has come at a major cost, especially in recent weeks, as they’ve been criticized for their challenging crunch culture.

Earlier this week, Kotaku published a story that describes Naughty Dog’s crunch culture, with one former employee detailing what it’s like to develop a game at the Sony-owned studio.

“You feel obligated to be there later, because everyone else is there later,” an ex-Naughty Dog employee revealed. “If an animation needed to be put in and you weren’t there to help the animator, you’re now blocking the animator, and they may give you grief.

“This can’t be something that’s continuing over and over for each game, because it is unsustainable. At a certain point you realise, ‘I can’t keep doing this. I’m getting older. I can’t stay and work all night.’”

The Kotaku report claims that since the release of Uncharted 4: A Thief’s End, which was released for the PlayStation 4 back in 2016, around 70 percent of Naughty Dog’s non-lead designers and artist have left the company.

Following the aforementioned Kotaku story, Jonathan Cooper, an ex-Naughty Dog animator, mentioned that a friend was hospitalized after working extra hours to prepare for The Last of Us Part II’s preview demo back in September. He also said that Naughty Dog is no longer able to attract the best artists, as they have a reputation for poor staff retention.

“Ultimately, Naughty Dog’s linear games have a formula and they focus-test the s**t out of them,” said the ex-Naughty Dog animator. “While talented, their success is due in large part to Sony’s deep pockets funding delays rather than skill alone.”

In a series of tweets, Neil Druckmann, who is the director and co-creator of The Last of Us Part II, responded to the crunch culture story, as he praised Naughty Dog’s staff for their animation skill and technical knowledge while admitting that the devs had a tough schedule while developing the highly-anticipated PlayStation 4 exclusive.

Even after years of working on it, I’m still blown away by the animation in Part II. We have one of — if not the — best animation team in the industry — both in raw animation skill and technical knowledge. Can’t wait for you to experience their incredible work.

Some unsung heroes of Part II are the members of our production team. Y’all have brought order to our chaos, wrangled a complex schedule, and facilitated valuable communication. Game wouldn’t be what it is without you. Hats off.

It’s been reported that some ex-Naughty Dog developers are hoping that The Last of Us Part II doesn’t meet expectations, as they don’t have fond memories of working at the Sony-owned studio. But, given that the game could be the most anticipated title of all-time, it doesn’t seem likely that it’ll fail to meet expectations, as it’ll likely be the best-selling game of 2020.

Dec 27, 2020 Aaron Hans 15080
Abby from The Last of Us Part 2 is certainly one of the most polarizing characters in the history of gaming, and while the characters' voice actor,...

Dec 13, 2020 Kevin J. Kessler 6820
The Game Awards was a strong night for Naughty Dog's The Last of Us: Part 2. The game took home seven awards, including the coveted Game of The Year...