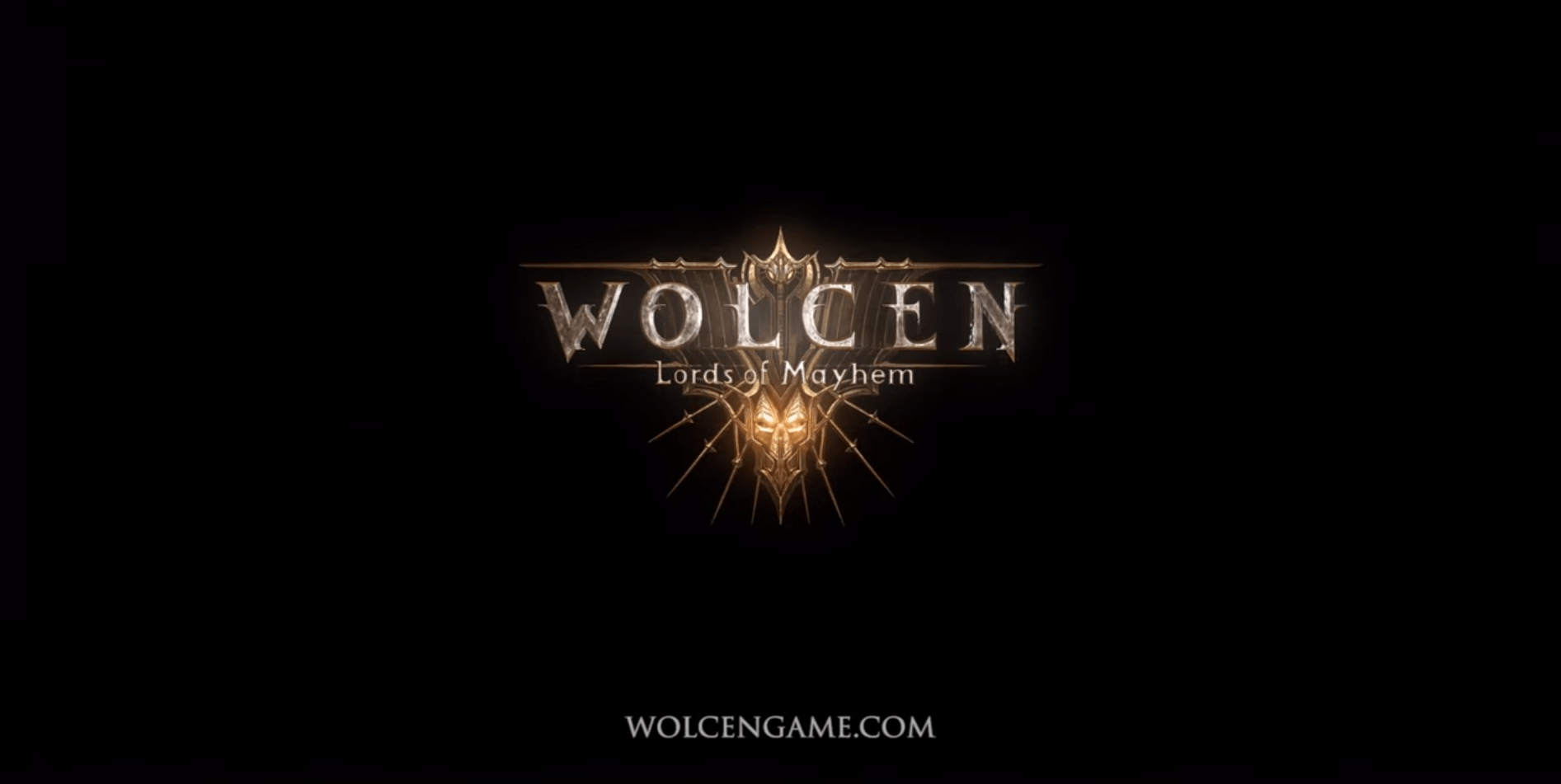 About a month ago, WOLCEN Studios released their titular action title, Wolcen: Lords of Mayhem. Unfortunately, the launch didn’t quite go as well as they – and the thousands of long-supporting fans – had hoped.

Instead, the highly-anticipated title launched with a game-breakingly high number of bugs. Online play was virtually impossible and even solo play was filled with glitches and bugs that would often leave most players just opting not to play, even on the rare cases where it was fully playable.

“These past few weeks, our team has been working on fixing numerous issues players encountered in-game, and we have many more issues to fix,” the team stated bluntly in their Steam update. “Despite the issues encountered, we received a lot of positive feedback about the game and many players enjoy it which makes us very proud of the work we’ve accomplished so far. That success allows us to grow, but most importantly, it allows us to make the right choices to restore more global happiness in our community.”

So what comes next for Wolcen in restoring that global happiness? They’re making a new decision to swap production priority, focusing on improving the quality of the game during the next four months instead of focusing on creating new content for the game. The new decision comes with a title: Operation: Second Dawn.

We are now one month after the release, it's time to talk about our plans for the future of Wolcen!https://t.co/sG4NkWliPq#ARPG #gamedev #videogames #wolcen #indiegames #indiedev #pcgames pic.twitter.com/80so08lG29

Their first goal is to reinforce the testing. In the Steam announcement, the team discusses working with an external QA team “to improve our testing process, spot issues sooner, and fix them before a new version goes live.”

They’ll be improving on the story and adding in more visual diversity, as well as creating new enemies and enemy variants. In terms of quality of life, they’ll also be adding in more localization quality and clarity as well as more key rebindings.

Players should also expect a high number of balancing improvements. The goal here is for different builds to be playable instead of a meta that was reinforced by a high number of weak abilities. Additionally, server improvements are on the way to make multiplayer closer to playable, as well as improving solo player.

All this time, they hope to foster a healthy community through improved communication and support. Previously in the Alpha and Beta, a single person handled support, and they’re now placing an entire team there to improve communications.

This is far from the end, though. Operation: Second Dawn is the first step towards creating a game closer to the vision of both the studio and the fans. Keep your eyes peeled for much, much more.