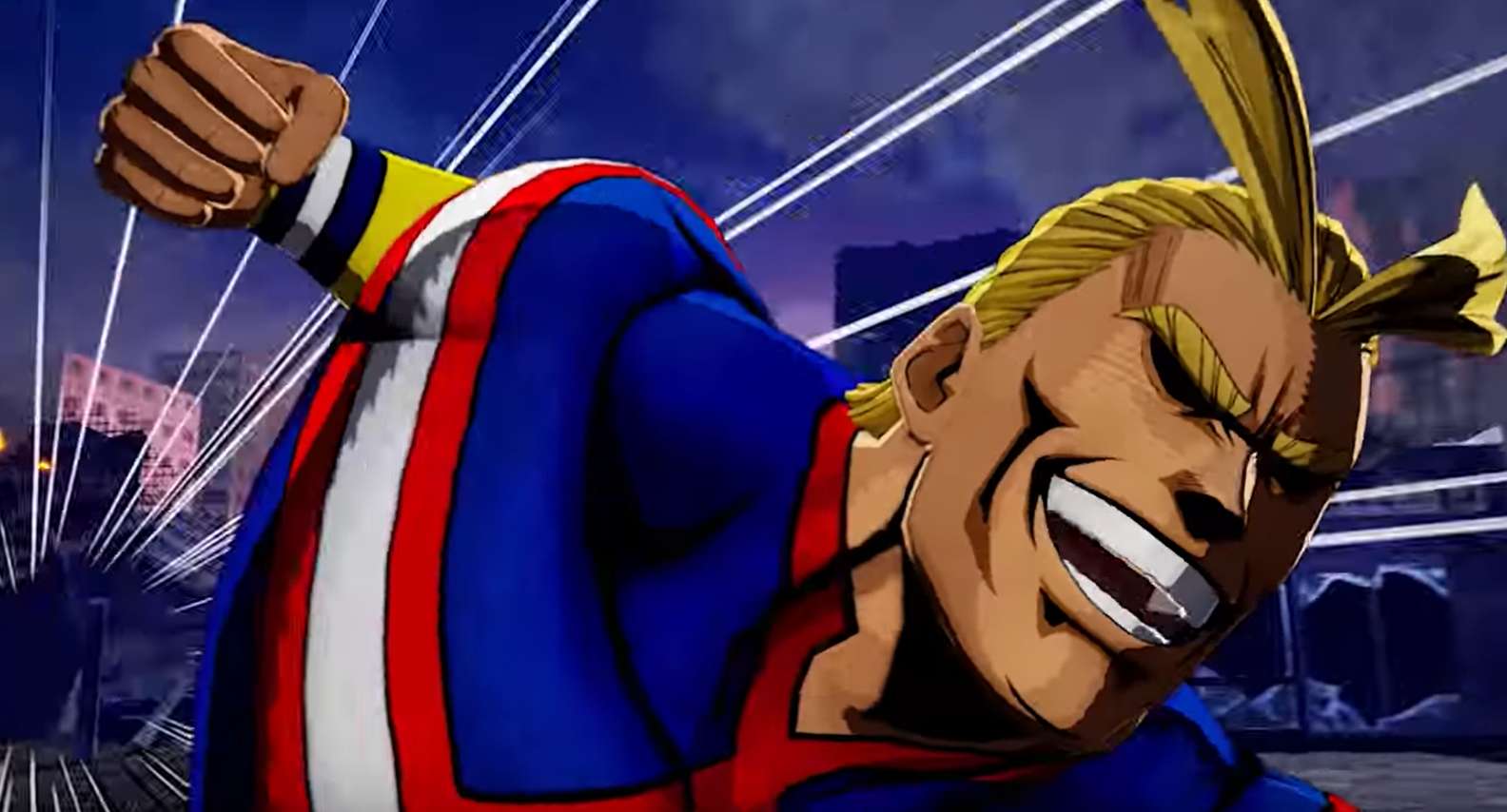 My Hero One’s Justice is currently out for all major consoles. This fighting game, based on the popular manga and anime series My Hero Academia, follows the story of the series from where the last game left off.

However, it features a roster of characters compiled from both the present and past of the series. Several characters who appeared in the original game and were soundly defeated have popped up once more in this sequel.

You can view the character trailer in the player below.

As you can see, this is a game that features a lot of characters. There are the obvious inclusions like Deku, Bakugo, Red Riot, and others. There are also several new characters, the most notable of which includes Overhaul, the main villain from the most recent arc in My Hero Academia.

Overhaul is a Yakuza crime boss who has the power to disassemble and reassemble matter at will. He can even disassemble his own body and put it back together even stronger than before.

But a few of the heroes and villains from the last game were also featured.

For example, we see the Hero Killer Stain in one shot, facing off against Ingenium. He was the first villain to be encountered in the first My Hero One’s Justice. Eventually, he was defeated by Ingenium, Deku, and Todoroki.

Despite his defeat in the original game and taking no part in the story going forward, he will be a playable character in My Hero One’s Justice 2.

Muscular is another villain that was defeated by Deku in the first game. He was shown in the trailer facing off against Tokoyami and his Dark Shadow.

All Might uses the last of his power to put down All For One, reverting to his depowered form permanently at the end of the encounter. While he is still present in the series as a father figure and mentor for Deku, he is no longer an active hero.

Despite this, both All Might and All For One are once again playable characters in My Hero One’s Justice 2.

My Hero One’s Justice 2 is available now for the PlayStation 4, Xbox One, Nintendo Switch, and PC.