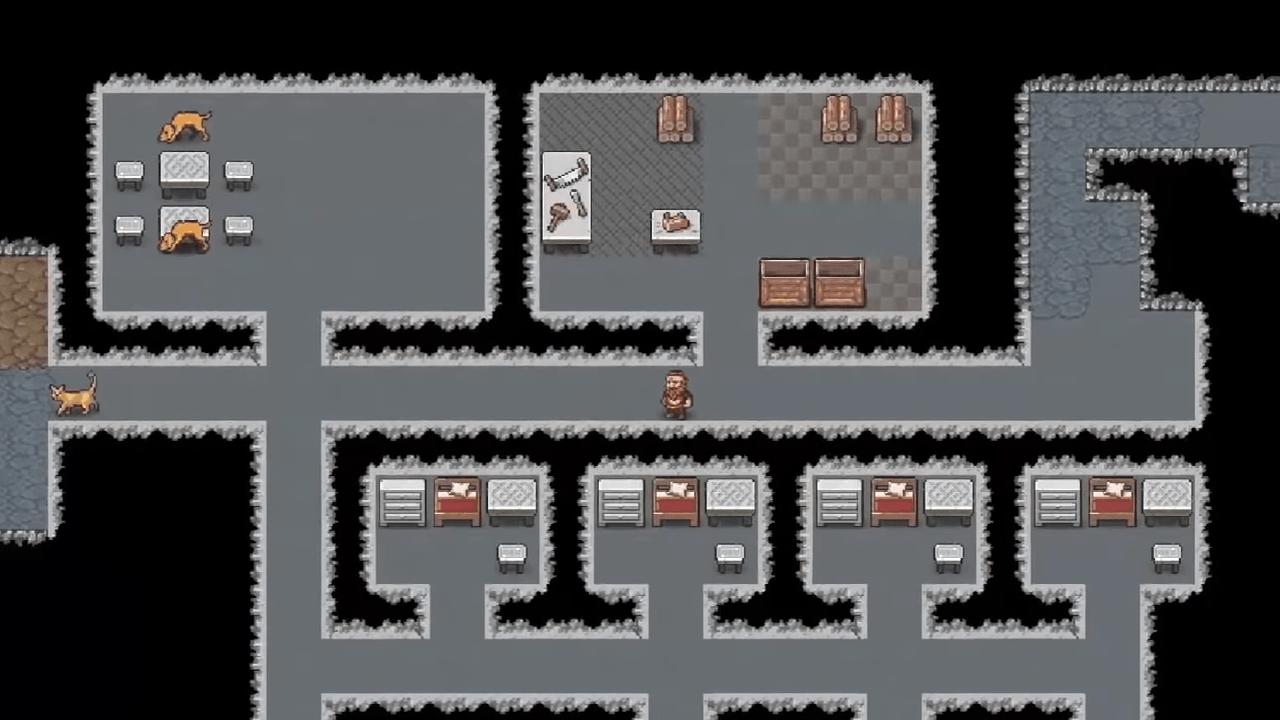 The cult-classic Dwarf Fortress is known for invoking a couple of things when it’s mentioned; ASCII user interface that has mountains and streams notated by characters spread across the screen, a good bit of reading, and a wildly intricate city-building title that involves a healthy imagination and relishing your inevitable failure. That classic title has spawned many other critically acclaimed titles, ranging from Rimworld to Oxygen Not Included, and nearly everything in between.

If you find yourself diving into a colony management simulator in your off time, you probably have Dwarf Fortress to thank for paving the road.

Dwarf Fortress is finally coming to Steam in a ‘Premium’ version of the classic title (which is still available to play for free on the website of the development studio Bay 12), and with it is coming a whole host of updates and altered mechanics, along with a price tag that has yet to be announced. As is the case with many colony simulators, thousands of hours have been spent on the free version online from an international audience; the only aspect of the title that keeps players from readily diving in is its admittedly atrocious GUI.

Deciphering the graphics that are notated by ASCII characters can be an intimidating first step; you can argue that its part of the charm, or that it somehow adds to the experience, but that is the primary reason many users state for why they haven’t yet explored the title.

It’s also arguably the most notable aspect of Dwarf Fortress. Even people that haven’t explored the title for hours can usually instantly recognize the bizarre interface the game presents users with.

Code work on the Steam version of Dwarf Fortress is underway!🔨

Time to start getting graphics in and party like it's.. uh, 1987, or something. Heh.

That has been changed in a new unveiling on Steam from Bay 12, and it honestly takes a bit to get used to. For people that haven’t explored Dwarf Fortress yet, they’ll likely be grateful to have a bit of clarity in-game from the interface; die-hard fans might hate it. 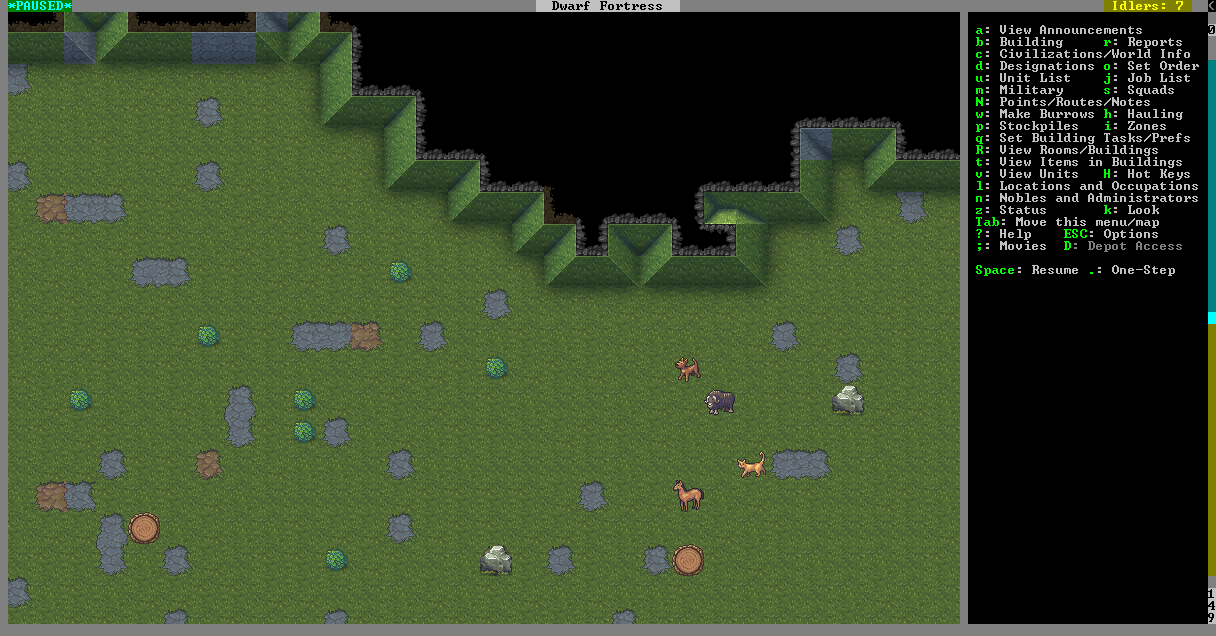 Suddenly Rimworld looks like it has the graphical prowess of Electronic Arts as a whole. It isn’t necessarily horrible, it just takes a bit of time to get used to, much as the original interface did. Bay 12 is quick to note that the interface panel on the right side of the screen will similarly be updated, they just haven’t gotten around to it yet. 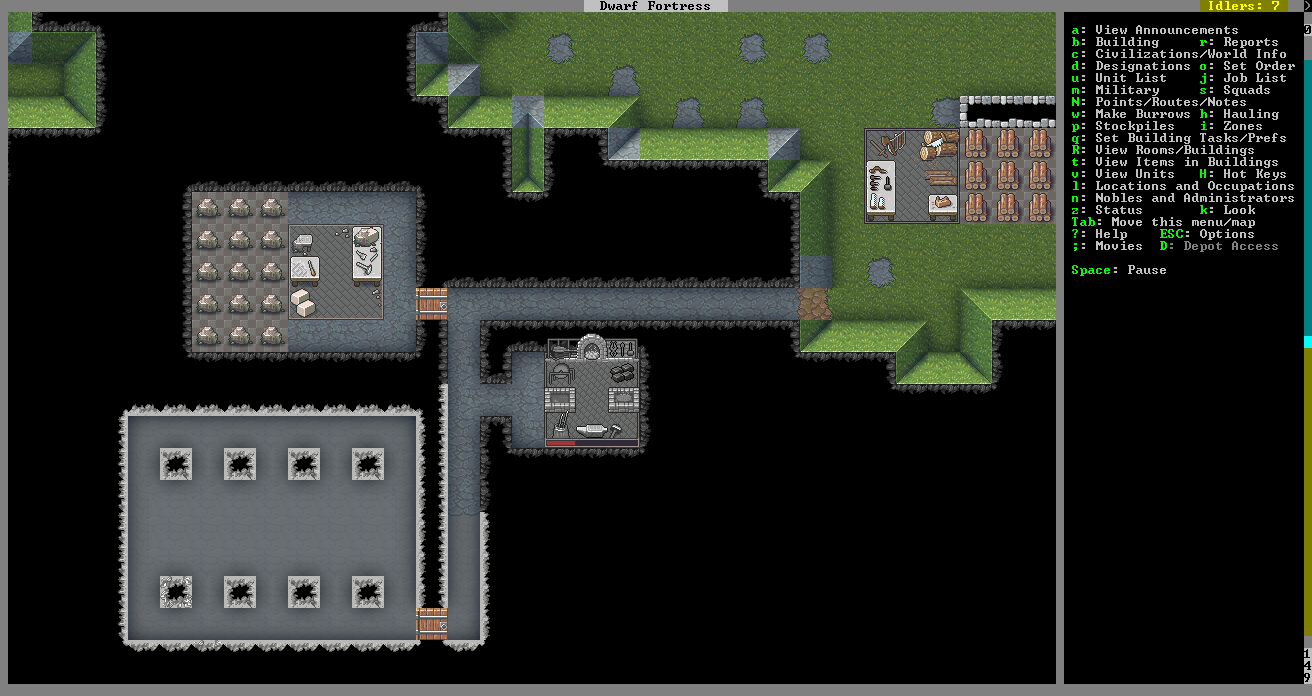 In this screenshot, we can see various crafting stations rendered for the dwarves to use in a relatively small fortress. They also briefly discuss domesticated animals, although the tone is very much the same; this is the next version of Dwarf Fortress, and it has the community relatively split.

Many die-hard fans find that it strays too far away from what gave Dwarf Fortress the cult-classic title that it enjoys today, likely mildly frustrated that their ability to stare at ASCII screens for long periods of time while simultaneously translating them is a superpower that they can’t use going forwards. Other users are excited to finally dive into a title that doesn’t require deciphering.  Where do you stand on the new look of Dwarf Fortress? 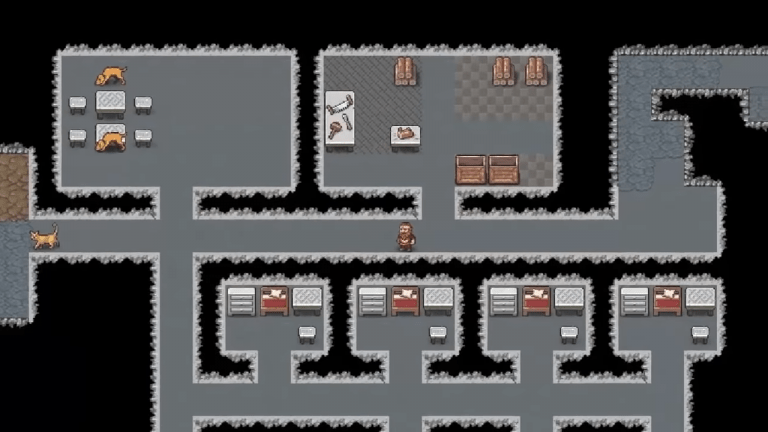 Mar 26, 2020 Chris Miller 7000
The cult-classic Dwarf Fortress is known for invoking a couple of things when it's mentioned; ASCII user interface that has mountains and streams... 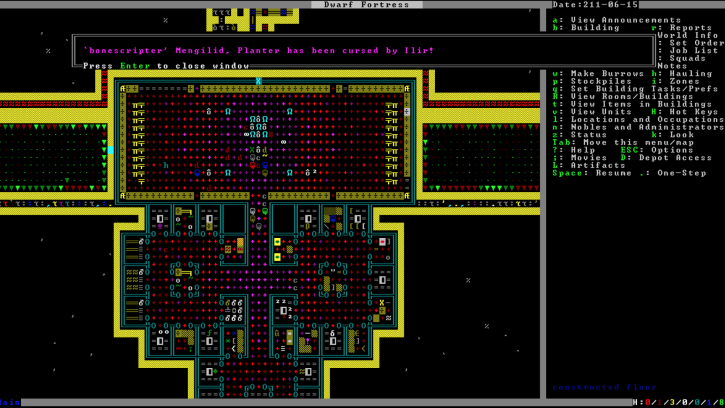 Apr 6, 2019 Emily Lauren 12100
The Dwarf Fortress creator has revealed that there are vampire computers somewhere in the game, created by enterprising fans. In an interview with... 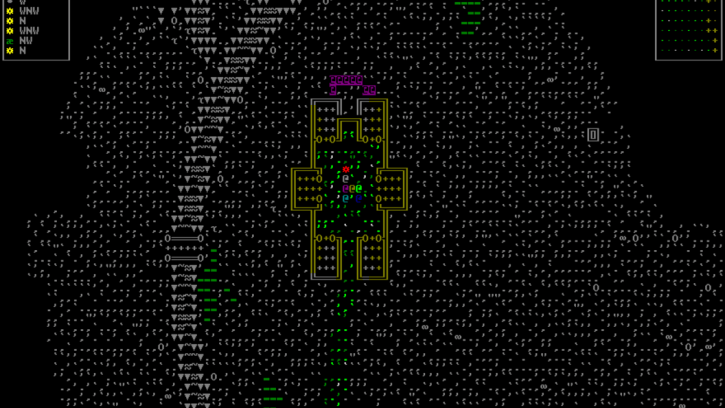 Apr 4, 2019 Edmund Dorsey 19690
An upcoming Dwarf Fortress update will allow players to control a team of dwarves in an RPG-style format. Tarn Adams, the creator of Dwarf...