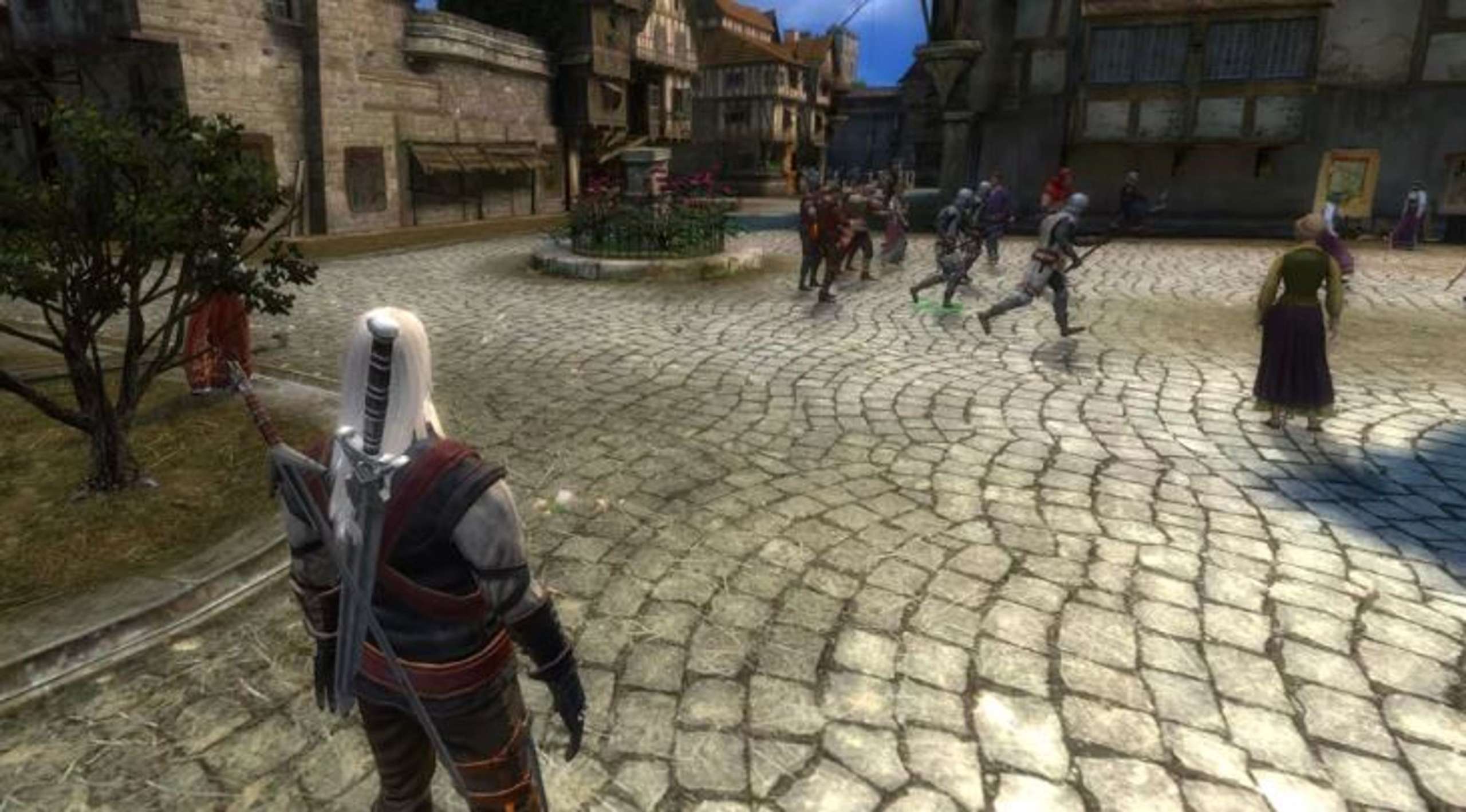 The Polish studio announced the start date of the broadcast on its Twitter.
This is the first of a series of streams dedicated to the 20th anniversary of CD Projekt RED.
Judging by the announcement, as part of the broadcast, the developers will play the extended edition of the original The Witcher and talk about the details of the development of the role-playing game.
The guest of the first stream will be Marcin Iwinski, co-founder of CD Projekt RED.
The following “anniversary” broadcasts should be dedicated to The Witcher 2, Wild Hunt, The Witcher card spin-offs, and Cyberpunk 2077.
In a previous post, the CD Projekt red celebrates 20 years – and invites players to share their memories associated with her.

It can be a screenshot or fan work, which can then be used in a particular gallery. Although CD Projekt opened in 1994, the development studio CD Projekt RED appeared only in 2002 – it was her anniversary that the Polish company decided to celebrate.
Especially for the 20th anniversary of CDPR, the company has opened a page that lists all the major releases and events in its “life,” from the day it was founded to the transition to a mixed work model with the ability to be at home or in the office.
The company invites fans to share their memory of her with a single image.

RELATED: Heroes Of Might And Magic V: A Review Of The Fifth Installment Of The Legendary HOMM Series

It can be a beautiful screenshot from her game, cosplay photo, fan art, and more. CD Projekt RED will later create a gallery of selected works.
The 20th Anniversary page has several tabs that are not yet available. It is unclear what plans the company has for the celebration and whether it will, for example, show a remaster of the third “The Witcher” as part of it. So far, this has not been mentioned.

That will be the first witcher masterpiece with the fabulous atmosphere. 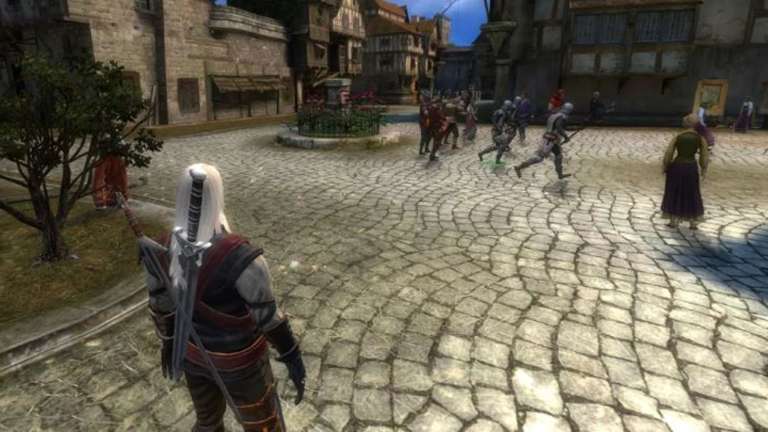 Jul 10, 2022 Tom Lee 810
The Polish studio announced the start date of the broadcast on its Twitter. This is the first of a series of streams dedicated to the 20th...