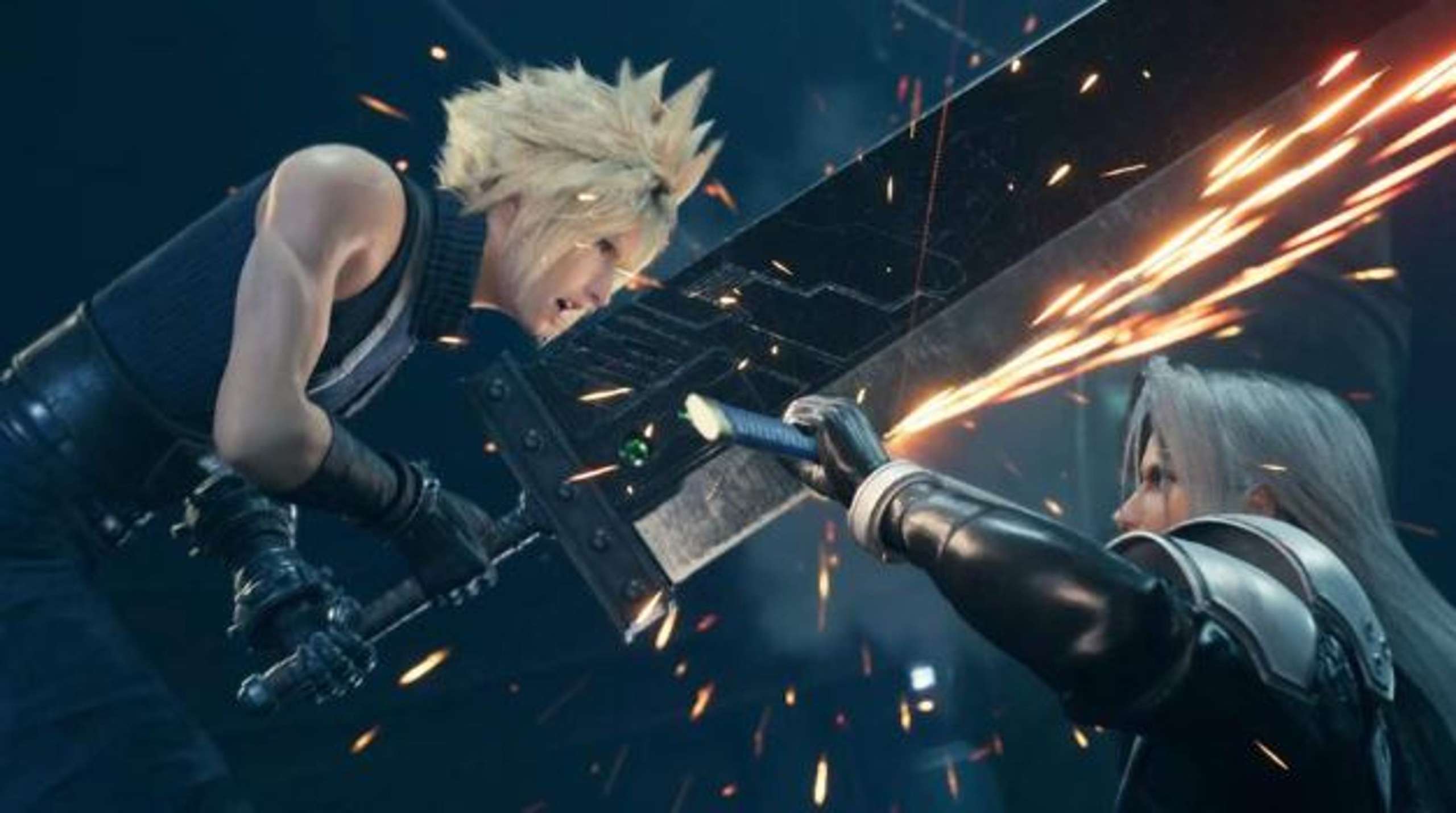 Square Enix will not re-release the action game Dirge of Cerberus Final Fantasy VII and the mobile role-playing game Before Crisis Final Fantasy VII Game designer Tetsuya Nomura and producer Yoshinori Kitase talked regarding this in discussion with reporters.

The question about the return of the projects included in the original Final Fantasy VII compilation was asked to the developers in the context of the announcement of Crisis Core Final Fantasy VII Reunion, a modern version of the Final Fantasy VII prequel, which was first released in 2007 on the PlayStation Portable portable console.

As Nomura explained, the issue of creating updated versions of Dirge of Cerberus and Before Crisis was discussed inside Square Enix – the developers were interested in returning these games and even counted the resources needed to produce remasters and remakes. However, these plans did not go beyond preliminary discussions.

Recall that Dirge of Cerberus: Final Fantasy VII is a shooter with role-playing elements in the Final Fantasy VII universe. Chronologically, the project is the latest link in the compilation, the events of which unfold after the animated film Advent Children: Final Fantasy VII. The tale is told from the view of Vincent Valentine, who faces a new danger – the secret military unit “Deepground” belonging to the SHINRA Corporation.

In turn, Before Crisis: Final Fantasy VII is a mobile prequel to all the main events of Final Fantasy VII and tells about the organization of the Turks and their dangerous missions, including clashes with the radical Avalanche cells.

It was not localized due to the significant difference in technology and mobile services between Japan and Western countries.

It is worth noting that despite the developers’ lack of plans to release full-fledged re-releases of the games mentioned above, their events of them will somehow be reflected in the upcoming mobile game Final Fantasy VII Ever Crisis.

Within its framework, the developers hope to retell all the storylines of the Final global universe. Fantasy VII by working with an episodic format, where each new chapter will focus on one of the specific games.

Aug 8, 2022 Michael Gunn 550
Crystal Dynamics and Eidos Montréal were purportedly sold because they "cannibalized" business from the larger firm, and Square Enix has stated that... 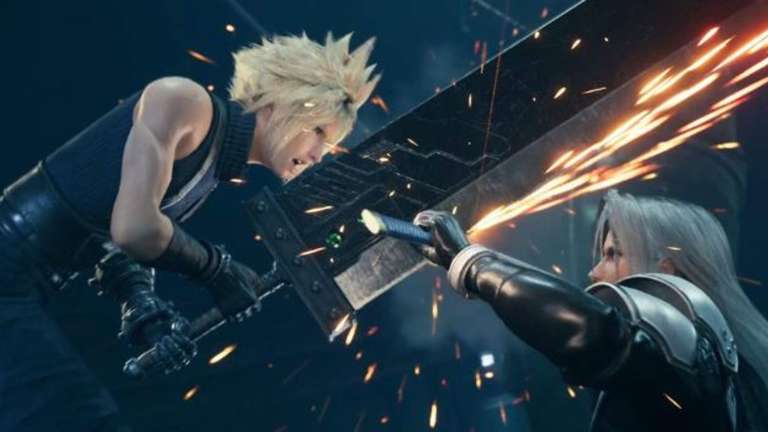