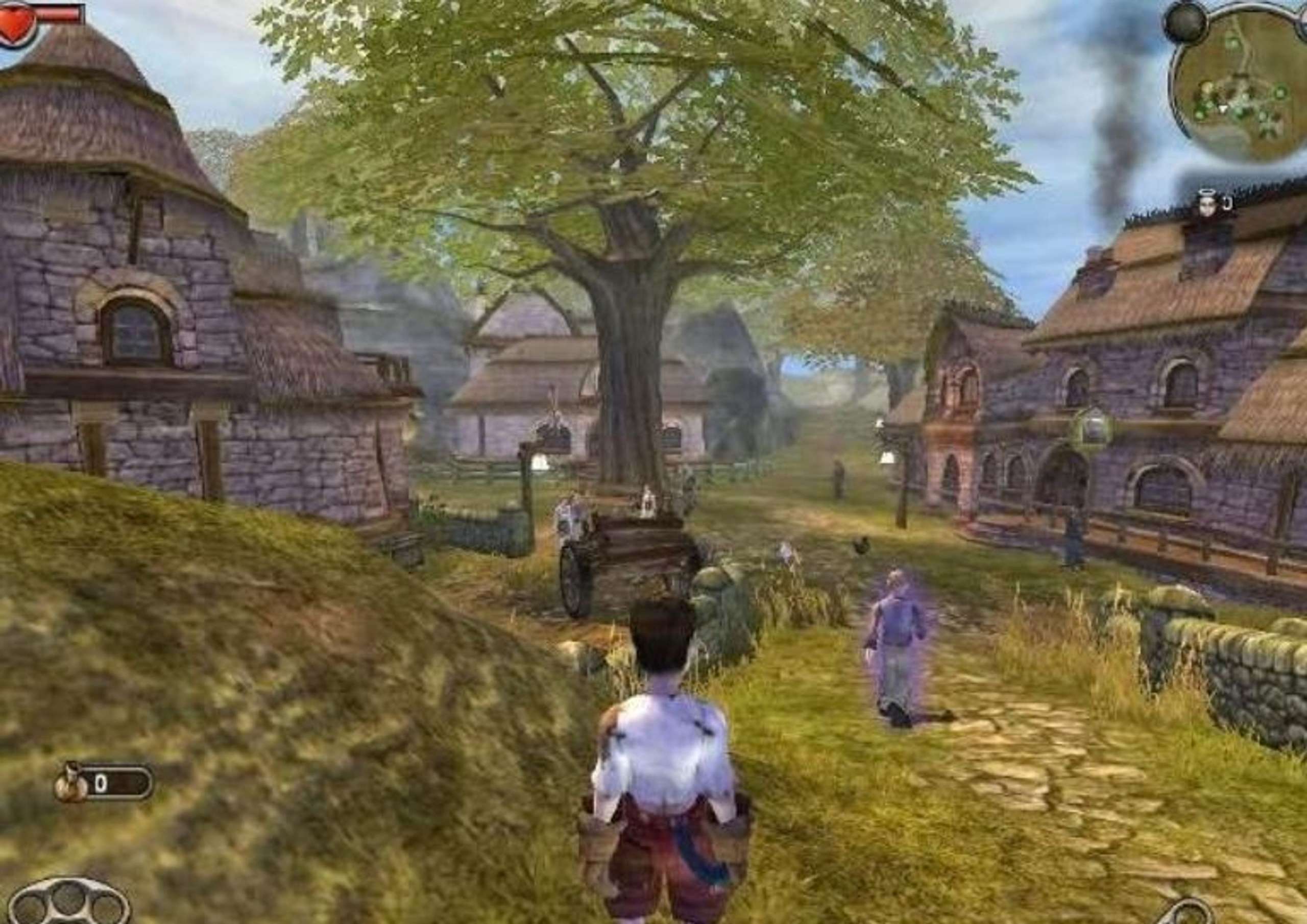 And on Massive Entertainment’s upcoming Avatar game. Playground Games employee Anna Megill announced her promotion on her Twitter account. Before that, she worked at the studio for more than a year and a half as a lead writer and was involved in the restart of Fable.

Megill will continue to be responsible for the reboot of the action role-playing game, but now in a more responsible role as a narrative director.

Before joining Playground Games, Megill worked at Arkane on Dishonored: Death of the Outsider, at Remedy on Control, and Massive Entertainment on Avatar: Frontiers of Pandora, due out in 2022.

Fable was announced in the summer of 2020, and there has been nothing but a CG teaser. Against this background, the network began to report problems with the production of the game, in particular, due to the engine.

In June, the project producer commented on this, which indirectly confirmed that the development of Fable was not going smoothly.

In a previous post, At the end of May, information from the podcast of Colteastwood, a well-known blogger in the Xbox community, spread on the network that Fable developers from the Playground studio encountered problems while working on the game on their ForzaTech engine.

Therefore, they had to rethink the game’s scope and abandon some of the mechanics they wanted to implement.

Verified insiders did not confirm this information, but a day later, Fable producer Amy Look said that revisiting the game’s scope is a normal development process.

However, the players felt that by doing so, she indirectly confirmed that the Playground had changed their plans regarding what the upcoming Fable would be like.

This process allows the team to focus on one clear game vision they can deliver on time without killing themselves. Unfortunately, games that don’t go through this process properly are often shelved, and their developer’s crunch.

In other words, Look hinted that people unfamiliar with game development could misunderstand the information received and present it as bad news about problems in work on the game. 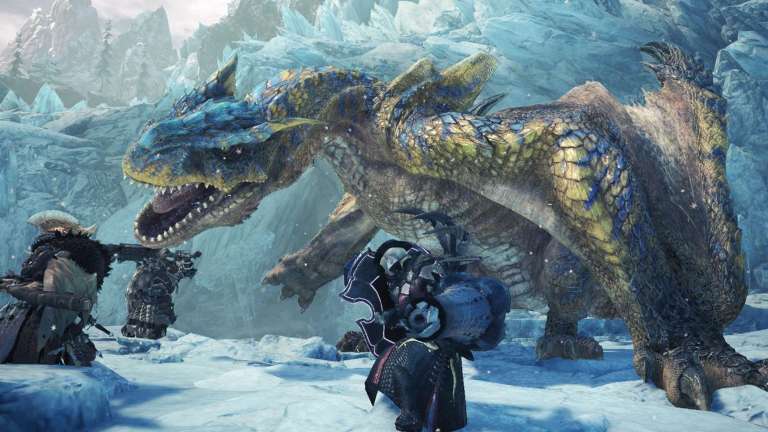 Aug 4, 2022 Robert James 530
For Capcom, Monster Hunter continues to be a top seller. Capcom refreshes its list of platinum games or all Capcom games that have sold more than a... 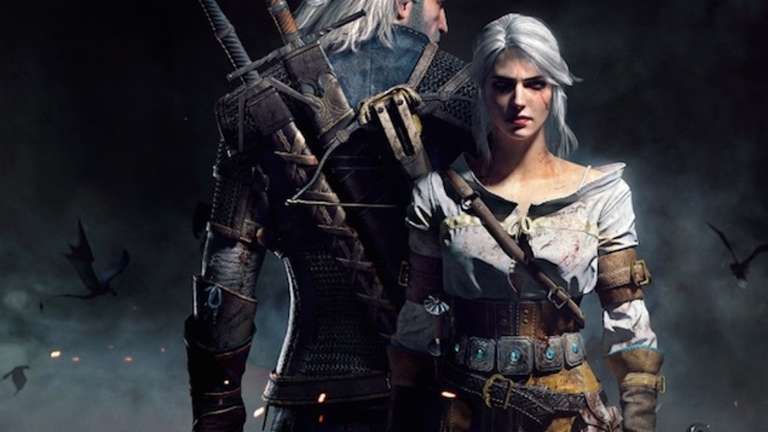 Jul 31, 2022 Robert James 480
A next-generation patch for The Witcher 3: Wild Hunt is presently planned for release in Q4 2022. CD Projekt Red has revealed that a new Witcher game...