Developers talk about the upcoming update number 3.0 on social networks. In addition, HoYoverse has released images of three new characters with short descriptions.

Among them: were the archer Collei, the merchant Dory and the forest guard Tignari.
The exact characteristics are not disclosed. However, Tignari and Collei will be the first characters who own the dendro element. And Dory will own the catalysts.

RELATED: Gamescom 2019: Cyberpunk 2077 Might Get A Multiplayer Mode Post-Launch

A major update to add the Sumeru region should be released at the end of August 2022.
In a previous post, The patch is intended to add the region of Sumeru, which, according to the lore, should be inhabited by people with darker skin. But some do not agree with such a definite position.

References to Sumeru appeared in another release trailer in 2020, and since then, Genshin Impact fans have been waiting for the update that should add this region.

RELATED: How To Fix League Of Legends Friends Not Showing Up Error And Chat Status Errors

Unfortunately, HoYoverse (formerly miHoYo) hasn’t revealed the details of Sumeru, and the 3.0 update doesn’t even have a release date yet.

Given the lore and geography of Sumeru, most of the Genshin Impact community agrees that the area is inspired by the people and cultures of Southwest Asia and North Africa.

Because of this, fans reacted very strongly to the leak of characters from update 3.0, primarily heroes with normal white skin, like in the rest of Teyvat. Many fans of Genshin Impact have accused miHoYo of “whitewashing,” pointing out that the developers are afraid to introduce characters with a skin color other than white.

Some began to joke that in the Chinese studio, they do not know other shades of colors, except for two varieties of white. Or that the developers are unaware of the existence of other races.

Among the fans, many do not believe that the authors are engaged in “whitewashing.” They said that the massive requests to add characters with dark skin only reinforce the stereotype of the inhabitants of the Middle East, although there are also many white people.

Users believe the requirement to “denigrate” the characters can also be called racism. 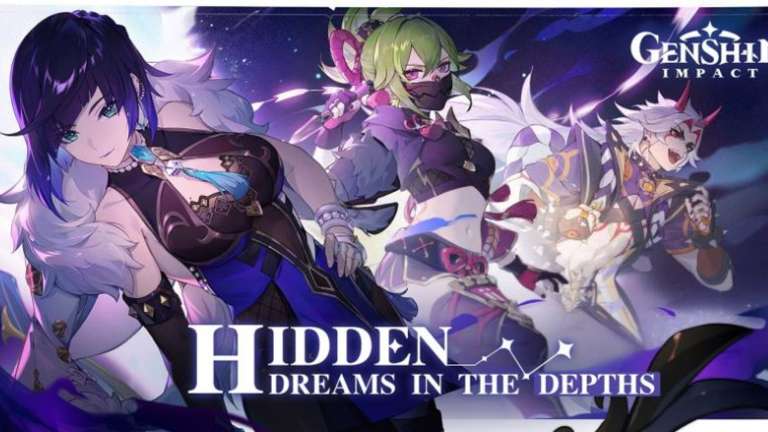