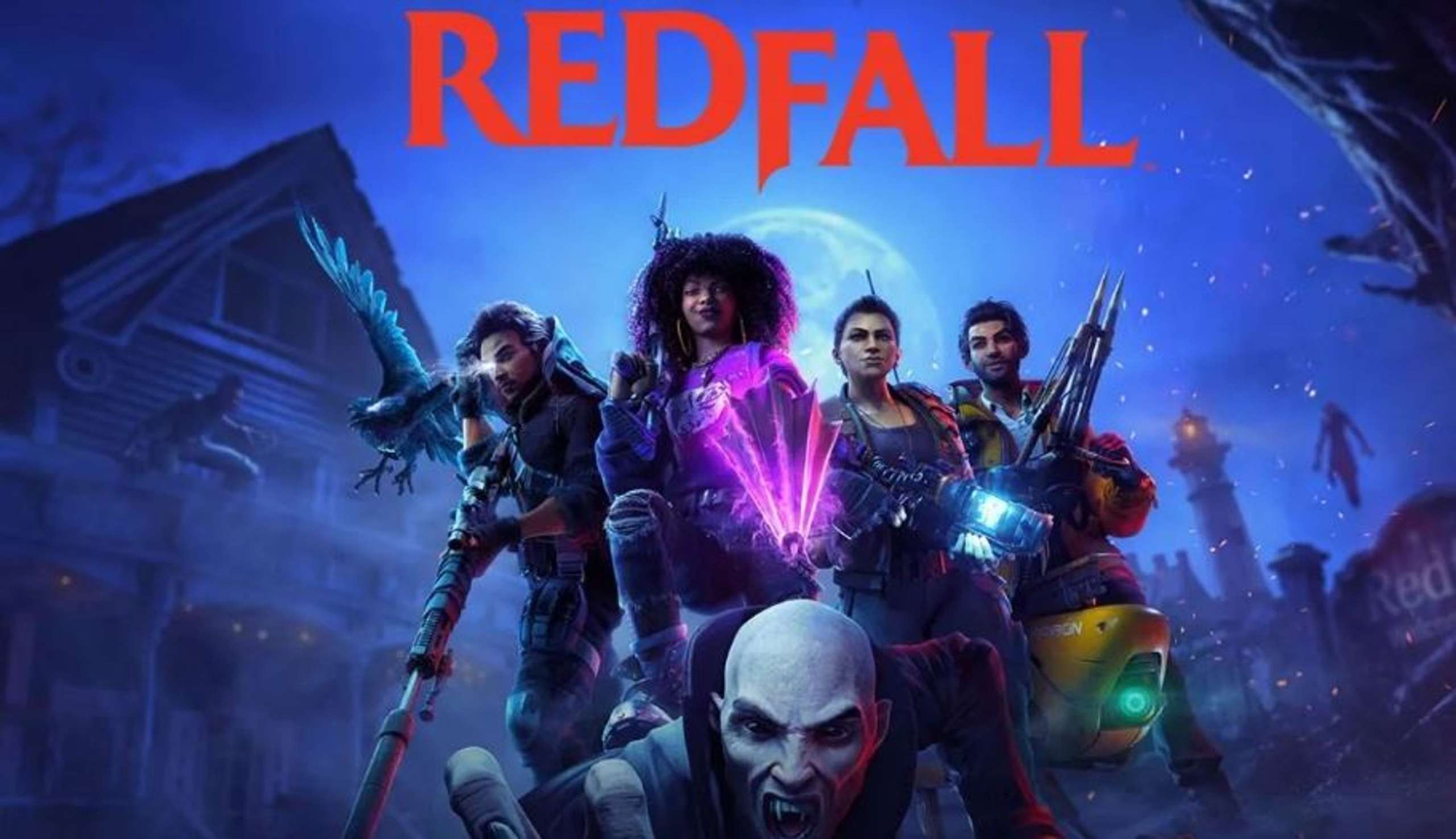 IN the cooperative shooter Redfall, the Arkane Studios team will have only one end – the developers have not provided alternative endings for the story’s development.

Representatives of the studio spoke about this in an interview with reporters.

As game designer Harvey Smith explained, Redfall’s storyline is presented linearly and sequentially – with the obligatory passage of several crucial story missions. Such tasks do not imply any alternative forks; respectively, the story will always have one end.

However, despite the lack of a non-linear narrative, Redfall’s storyline will be diluted with a series of optional quests and dialogues that change depending on the composition of the characters. So, for example, two of the four heroes can have specific verbal skirmishes and live communication, and there will be many such combinations in the game.

Recall that the worldwide premiere of Redfall will take place in the first half of 2023 only on the Xbox Series X|S and PC consoles. The game will be available for free download on launch day to all Game Pass subscribers.

In a previous post, Redfall is a cocktail of a cooperative dynamic shooter and corporate design by developers from Arkane Studios. The project’s main features are a large open world, freedom in solving specific gameplay tasks, and the possibility of passing together in the company of several friends.

Despite being gameplay-oriented, Redfall will also offer a coherent storyline and narrative elements. The shooter’s events occur in the town of Redfall, located on a small lonely island. Until recently, this place was seething with life, but after a series of mysterious events, the city was captured by bloodsuckers.

Using special rituals, the vampires eclipsed the sun and dried up all nearby waters, isolating Redfall from the rest of the world. Now monsters rule here at night, and insane cultists take to the streets during the day, which only you can fight back. 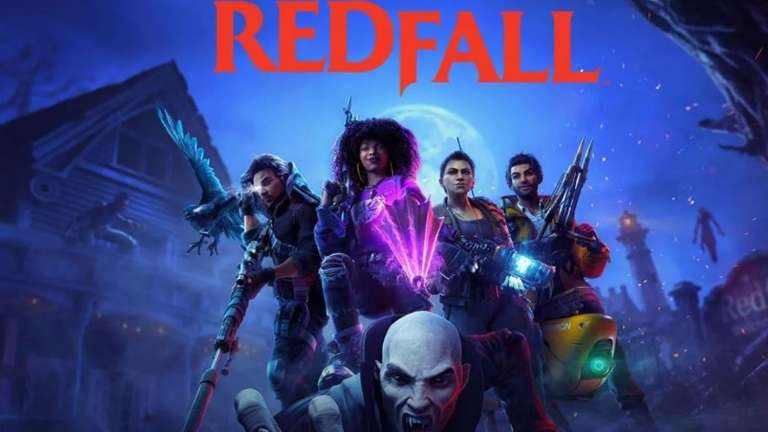 Jul 11, 2022 Tom Lee 410
IN the cooperative shooter Redfall, the Arkane Studios team will have only one end - the developers have not provided alternative endings for the...