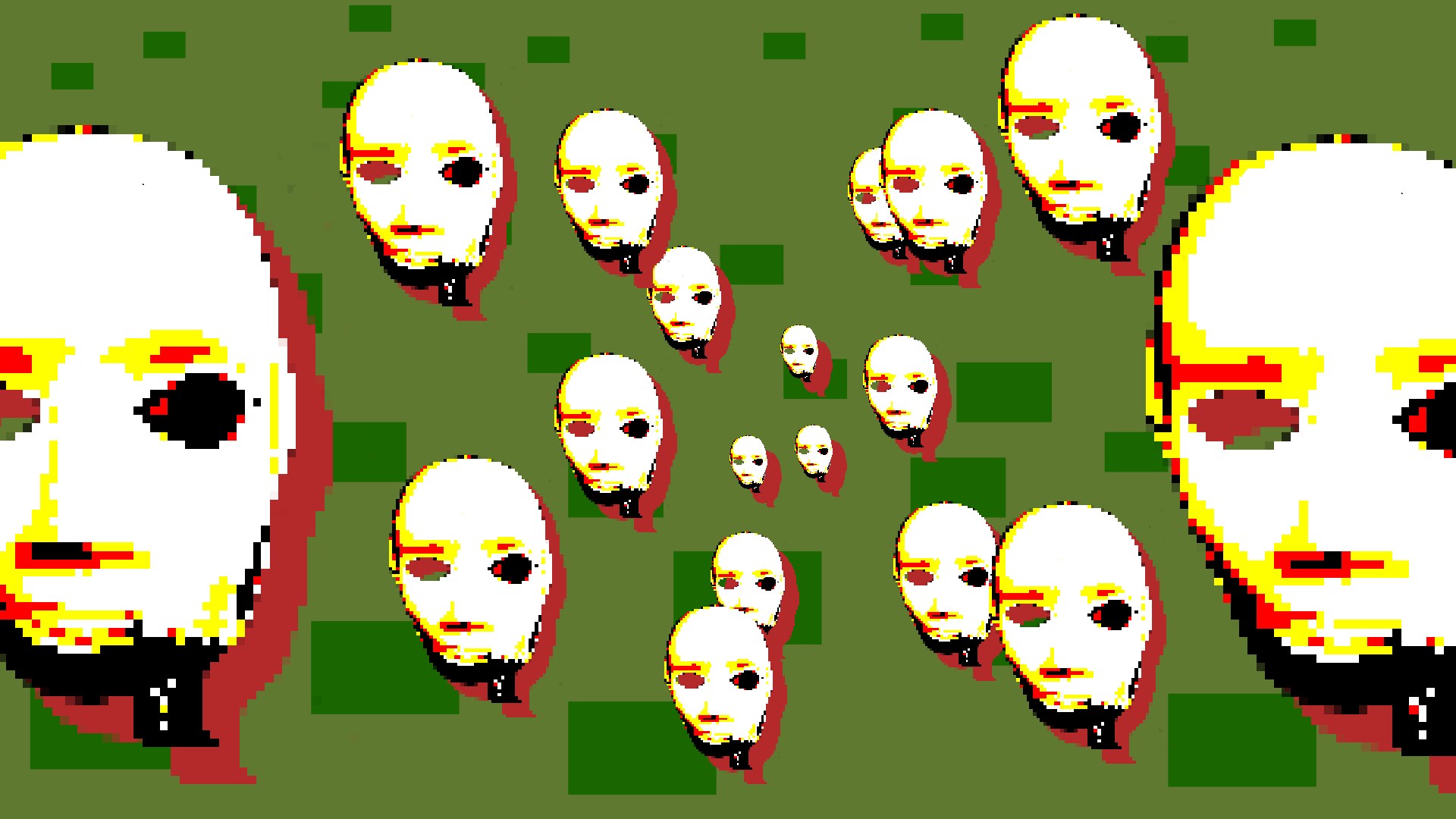 Saying this game is bizarre is a major understatement. This game was originally started in 1998 by Yoshiro Takahashi for the SEGA Dreamcast. The game was abandoned but in 2017 Yosuke Takahashi, Yoshiro’s son, decided to finish his father’s work. After a lot of work, the game was ready for

You get a decision to make of whether or not you kill your enemies or kiss them to make it a loving world. The game is narrative-driven and is completely solo, the graphics alone date the game, but the story is still a high point for the entire development team.

in Gaijin Charenji 1 : Kiss or Kill (aka #kissorkillgame) you can play as a blue sphere in pink environment !
Coming to #xbox via @ID_Xbox on september 4th pic.twitter.com/ssXRh4cTET

Based on screenshots the game takes place in several map styles, and the short levels each give fast, intense gameplay for you to work through. It has endless arcade action feel allowing randomized maps to give a new challenge on every playthrough.

You have to make a choice in this game. Kiss the enemy and birth a world of love or kill everything and wage war. It is truly a game of the 90s era in both theme and graphics. It has a wonderful pixel style that will bring you back to a different time of gaming.

Mixed into the pixel graphics is a full-motion video that brings a narrative into the game experience. Learn the story of the game hidden for years. The creepy videos were popular on the internet back in early 2000 and were one of the main appeals of this game.

The game does give you a score on every playthrough so you can compete with your friends to be the number 1 at this obscure game. It is a great game for those who like odd and bizarre worlds scattered with easter eggs. There is sure to be many secrets hidden inside the walls of this game that even the developers are unaware of.

It is time for you to experience a lost treasure from the age of SEGA Dreamcast. It was a strange time for gamers, and the entire industry, and this game is a great example of one of the many strange projects happening during that era. You may even be able to call it a lost gauntlet for the dedicated gamer. MegaCritic did rave about it, and many other news outlets are picking it up slowly, so maybe it has even more secrets than fans believe.

The game is available on PC and has just become available on Xbox One. It will only cost $9.99 on either system and comes with the complete narrative shooting experience. 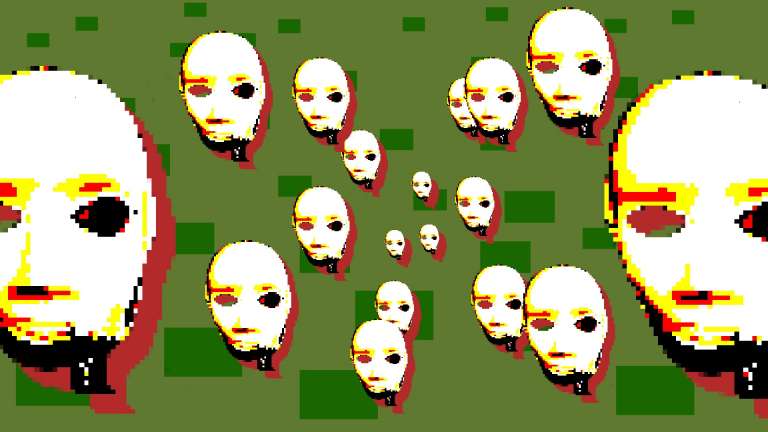 Sep 8, 2019 Joshua Goodpastor 4270
Saying this game is bizarre is a major understatement. This game was originally started in 1998 by Yoshiro Takahashi for the SEGA Dreamcast. The game...