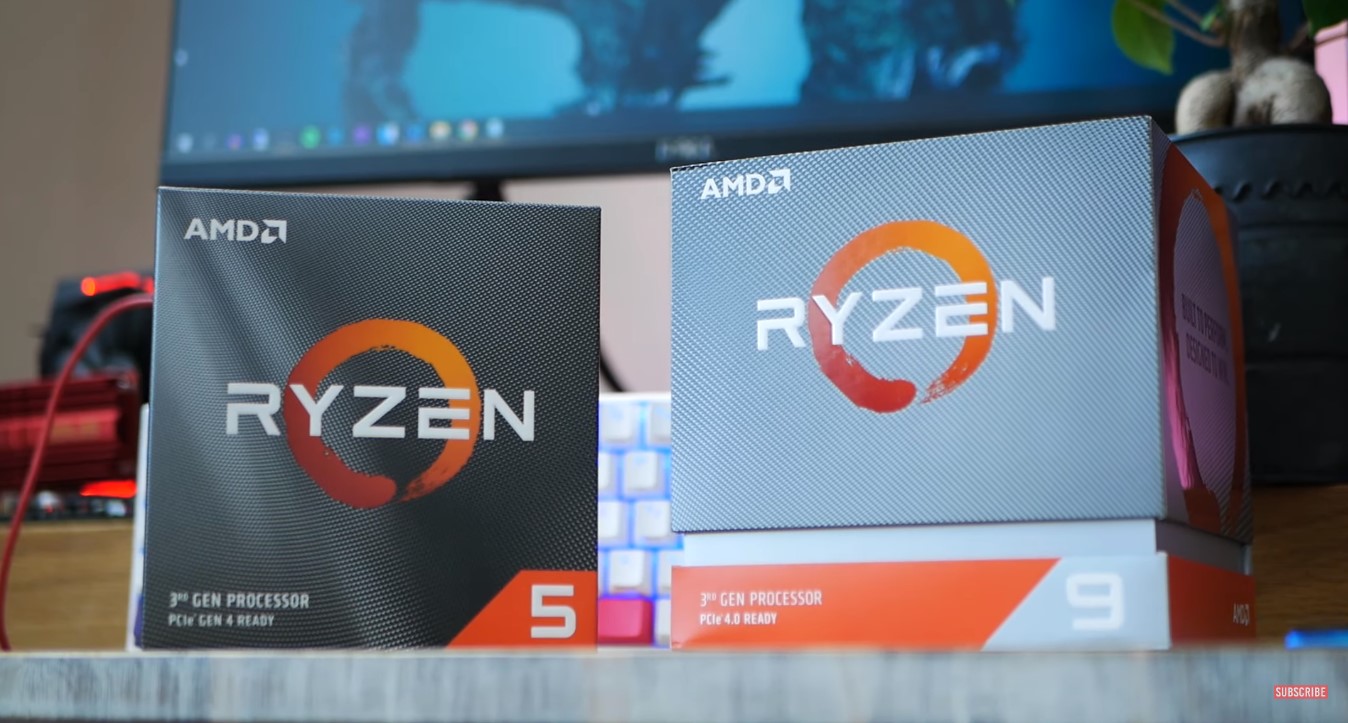 The most exciting part of a gaming PC is its graphics card. AMD made heads turn in the gaming world as they will be launching the Navi 14 GPU with the higher and the lower end of the AMD RX 5600-series. In just a couple of years from the first Zen launch, AMD has gone from the underdog cheap alternative to Intel into the king of the PC enthusiast community.

“We want to put the best technology in every gamers’ hands (…) Leadership at every price-point- that’s our big commitment. Giving gamers the best everywhere.” said the AMD CEO Lisa Su at an interview with the media at Computex, January of this year.

Leaked specs of the 7nm Navi 14 seems to be promising a powerful performance as it is said to be comparable to the GTX 1070. Rumored predictions that there will be about three variants of the AMD RX Radeon 5600-series, and in its core is a 7nm Navi 14 GPU. With just enough info to go on with, we can take a peek at the Navi 14 performance through the specs.

Announcements from AMD states that they have been preparing patches for on Linux driver support for the playing cards. Also more recently in an interview on future Radeon products, with Radeon Vice president Scott Herkelman said, “There’s a lot riding on Navi. (..) This new architecture is the future of AMD’s GPU space. This is just the start of the new Radeon. We will make sure we’re competitive, through time, top to bottom.”

Coming from the two of AMD’s leadership team, PC enthusiasts can expect that AMD plans to be competitive not only in the budget space. You can definitely expect the 5600-series to drop soon, not just with mid-range GPU’s like the 5700-series, but also at higher tiers of performance. Rumor has it, and these powerful graphics cards will be launched later this year; just when Nvidia is rumored to release the GTX 1650 Ti cards.