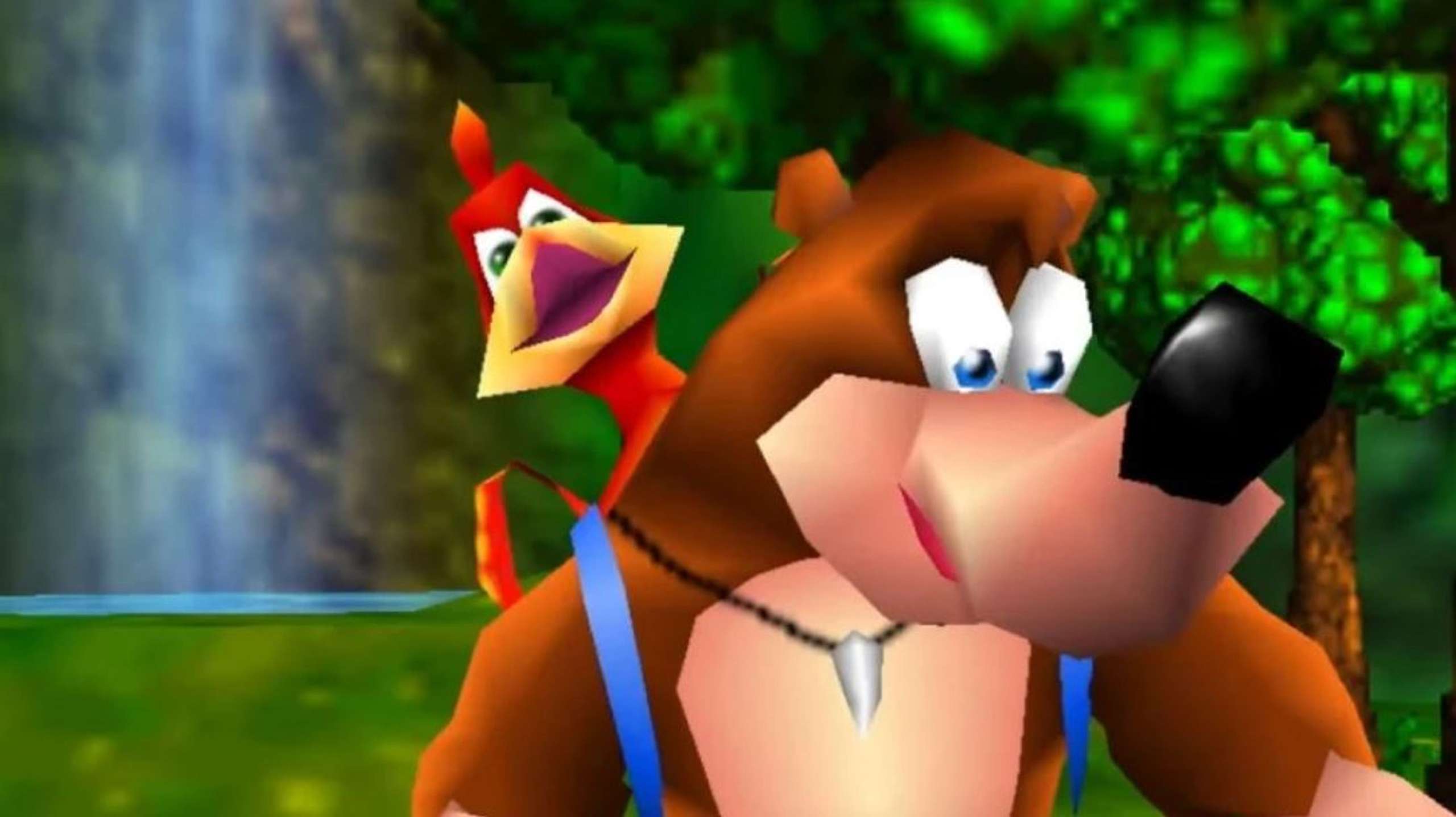 According to insider NateDrake from the ResetEra forums, Microsoft has given the green light to develop a new platformer in the Banjo-Kazooie lineup for the Xbox Series X|S. Which studio was assigned to release the project is unknown.

Initially, NateDrake thought that the Banjo Bear and Kazooie Bird series reboot would be introduced at the June exhibition of Microsoft and Bethesda, held on June 12. Still, the Xbox team focused only on those games that should be released in the coming year. Unfortunately, Banjo-Kazooie is not one of them.

RELATED: EA Access Is Now Available On PlayStation 4, Here Is What You Get

“There is a new project for Banjo-Kazooie in development. We can only guess where and when it will be shown. But as far as I understand, Microsoft gave the green light to production only a few months ago. There was talk about the game at GDC,” he wrote.

The first Banjo-Kazooie was created by Rare and debuted on the Nintendo 64 in 1998, and the second, titled Banjo-Tooie, followed in 2000.
Then the series passed by most gamers, but it was a great success on the world market.

The games received high marks and competed for audience attention with other leading 3D platform games of the time, such as Crash Bandicoot, Donkey Kong 64, and Super Mario 64.
In 2008, Microsoft attempted to relaunch the series on the Xbox 360, but the genre change didn’t make Banjo-Kazooie: Nuts & Bolts a big success.
In 2019, Banjo and Kazooie became playable characters in the fighting game Super Smash Bros. Ultimate by Nintendo, which Phil Spencer called “his dream come true.” The heroes’ return caused a lot of hype and increased requests for a new game.

As NateDrake explained, Banjo-Kazooie fits in perfectly with Microsoft’s strategy to diversify its gaming lineup, which Xbox Game Studios are adopting.As determined by NateDrake, Banjo-Kazooie is in line with Microsoft’s strategy to diversify its game lineup, which is being adopted through Xbox Recreation Studios. 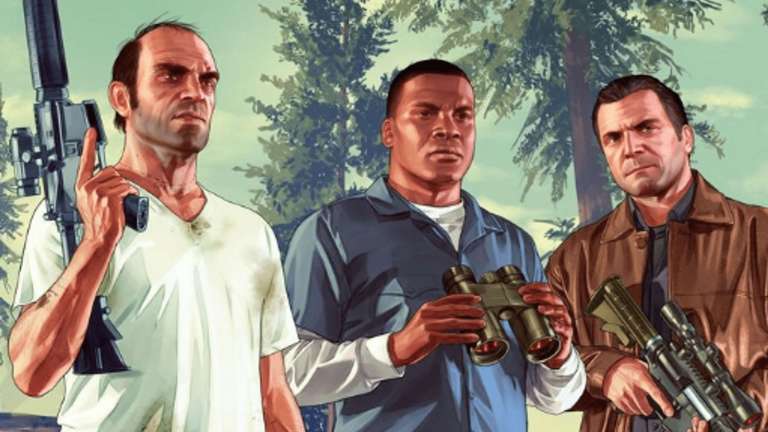 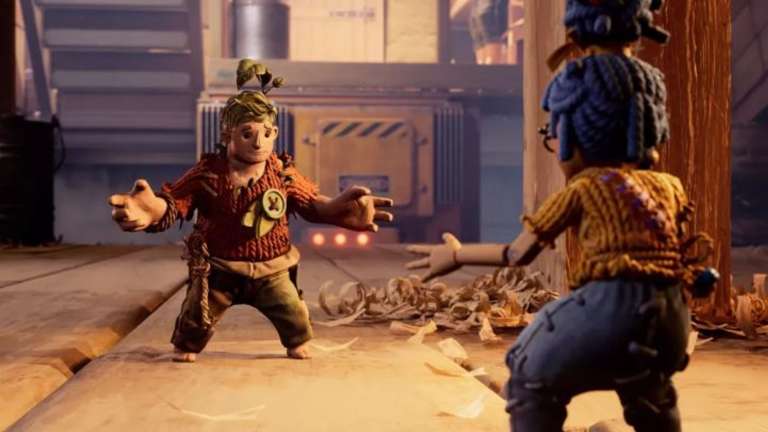 Jul 11, 2022 Tom Lee 510
In five months, the circulation of Yousef Fares' cooperative game has increased by two million copies. It was released in March 2021; by October of... 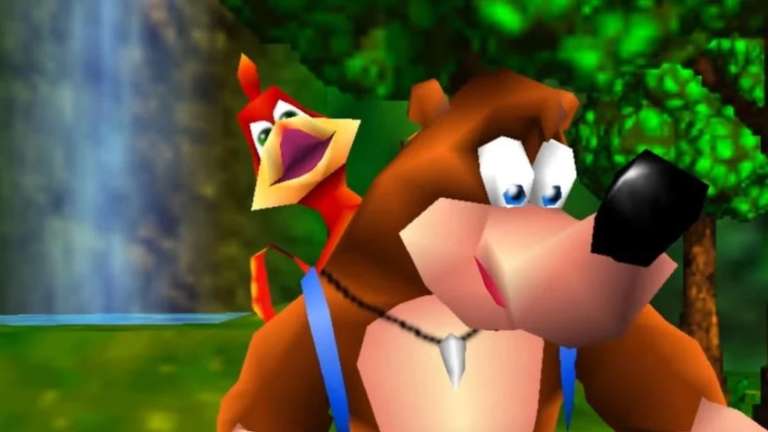 Jul 10, 2022 Tom Lee 4590
According to insider NateDrake from the ResetEra forums, Microsoft has given the green light to develop a new platformer in the Banjo-Kazooie lineup...