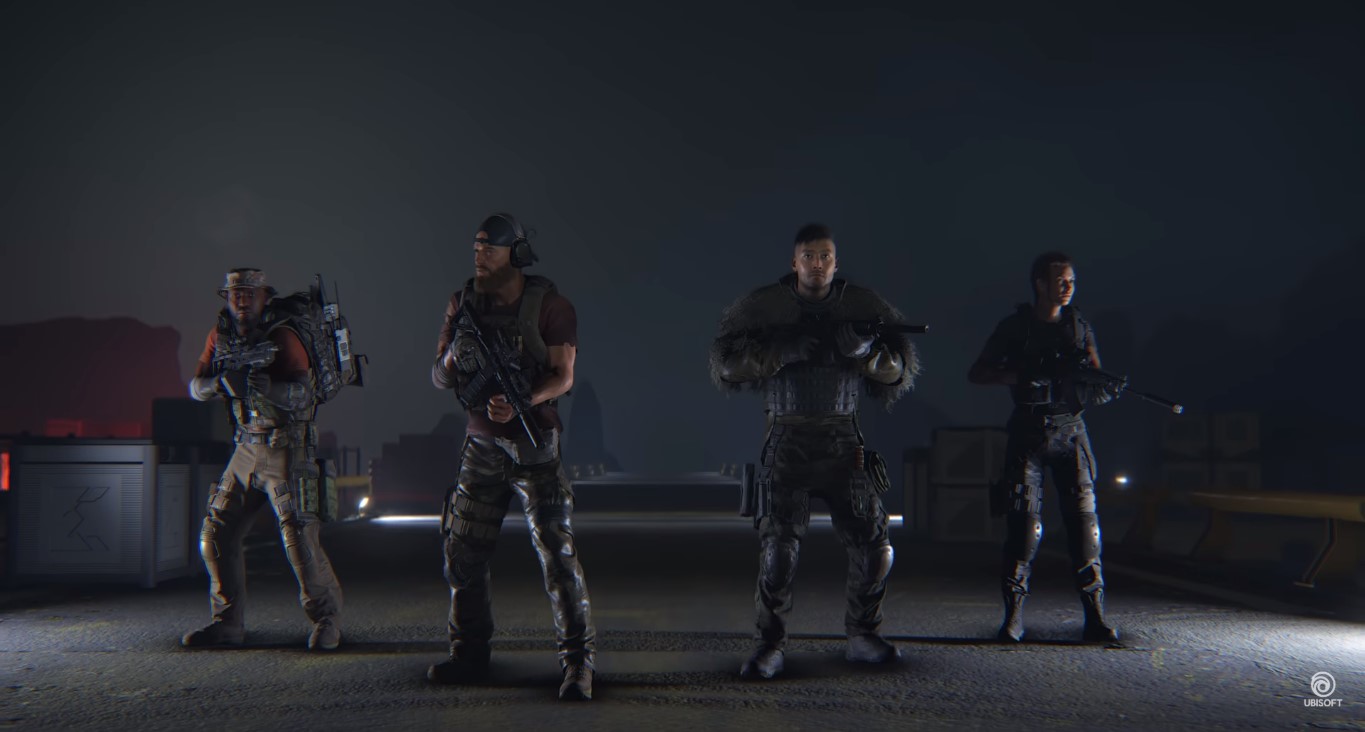 The Project Titan is a four-player raid that will push you to the limit. You need to work together and harness each one’s strengths to take down the Skell drones. It is the classic man-vs-machine battle, where you use your smarts against the latest tech.

For those who are not familiar with the game, you will be fighting against former Ghost operatives called Wolves. They have the same knowledge, skills, and training as you do. And they are led by a very capable leader, Col. Cole D. Walker, who takes over the fictional island of Auroa.

In the game, Red Wolves, a breakaway faction of Wolves, have made Golem Island their own kingdom. The isolated island was created using Skell Technology. It was designed to become the playground for drone tech. A research unit has an outpost on the island, and scientists are looking at ways on how to improve the technology.

Of course, the main goal is to weaponize the drones.

However, the Wolves have managed to control the surveillance system and are using it to their advantage.

Millions have been invested in the project, and Red Skell is taking steps to protect it. For instance, Skell Tech has Big Brother installed all over the island. The surveillance monitors are fully automated and have machine-learning capability.

Now, you receive intel that Skell is developing four prototypes that could change the future of warfare. Your mission is to find a way to infiltrate the facility, destroy the drones and the schematics. You also have the green light to take down with extreme force enemies you meet along the way.

The Project Titan is a free update. You can play the raid on Ghost Recon: Breakpoint anytime. However, you need to have four players, and each of you needs to have 150 Gear Score, at least. Getting the 150 Gear Score, however, is not easy. You need to complete the main story mission, as well as the Auroa and Faction missions. All in all, Ubisoft estimates about 30 hours of gameplay to reach the score.

If you do not have four friends, the AI system will do it for you. You can be matched with three other players in private or public settings.