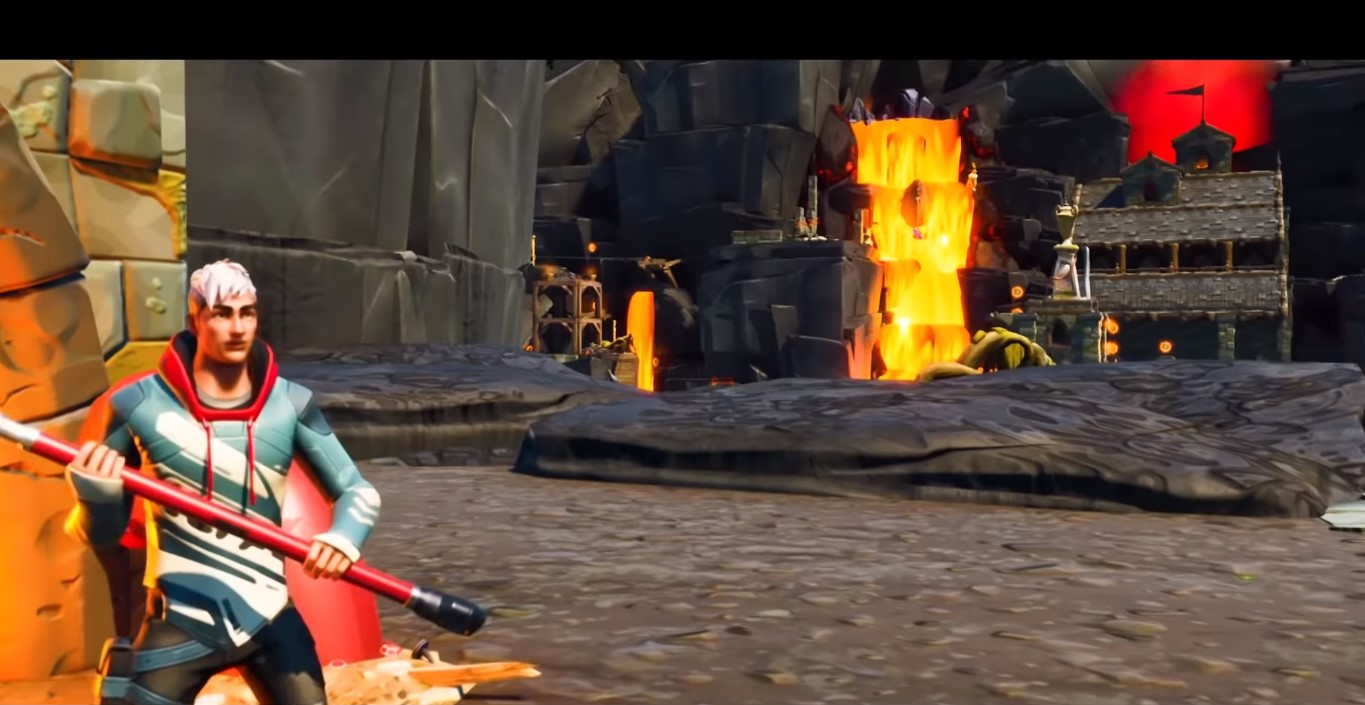 When the Fortnite Creative launched almost a year ago, it was meant to give gamers a change of pace.

For players who were tired of the usual maps, it was a way to explore an entirely new world. The program allows them to build a map fueled by their imagination. The tool was such a hit, as 100 million gamers have used it to enhance their gaming experience.

The Fortnite Creative is a sandbox game within the game. It was initially released to Battle Pass subscribers on Dec. 6, 2018. Later it was opened to other gamers, as well. The tool allows you to create your own world and then invite up to 16 players to join you. You can move around objects, delete entire structures, copy items, and change the hues of the objects.

Each of the gamers can configure up to four islands. And the rules of physics do not apply to these private worlds as players can even fly. After you finish with the game, the island reverts to its original form.

However, until now, most of the maps are simple. The private island, after wall, was meant to be a small playground for 16 players to battle to the death. But TeamCre8 changed the ballgame with its new island called “The Fourth Dimension.” You can watch a YouTube clip of the gameplay here.

The Fourth Dimension is more than a map. It actually is a compilation of six maps rolled into one. But more than that, TeamCre8 also introduced a whole trope to tie the maps together. Players won’t only get to explore the maps, but they can also uncover the mystery surrounding their creation. There are puzzles and chambers that you can discover and explore. Finally, you will end up on the secret level, which will give you all the answers to the mystery.

All in all, if you play The Fourth Dimension from start to finish, it will take you about 6-10 hours. That is markedly longer compared to one match of the Battle Royale, which takes from 15-30 minutes.

However, the mini-game is not without its hiccups. Those who played The Fourth Dimension remarked that it could be clunky at times. Some players got stuck on the Baller vehicle. With that said, the creators should be commended for the ambitious build and for unlocking the potential of Fortnite Creative.