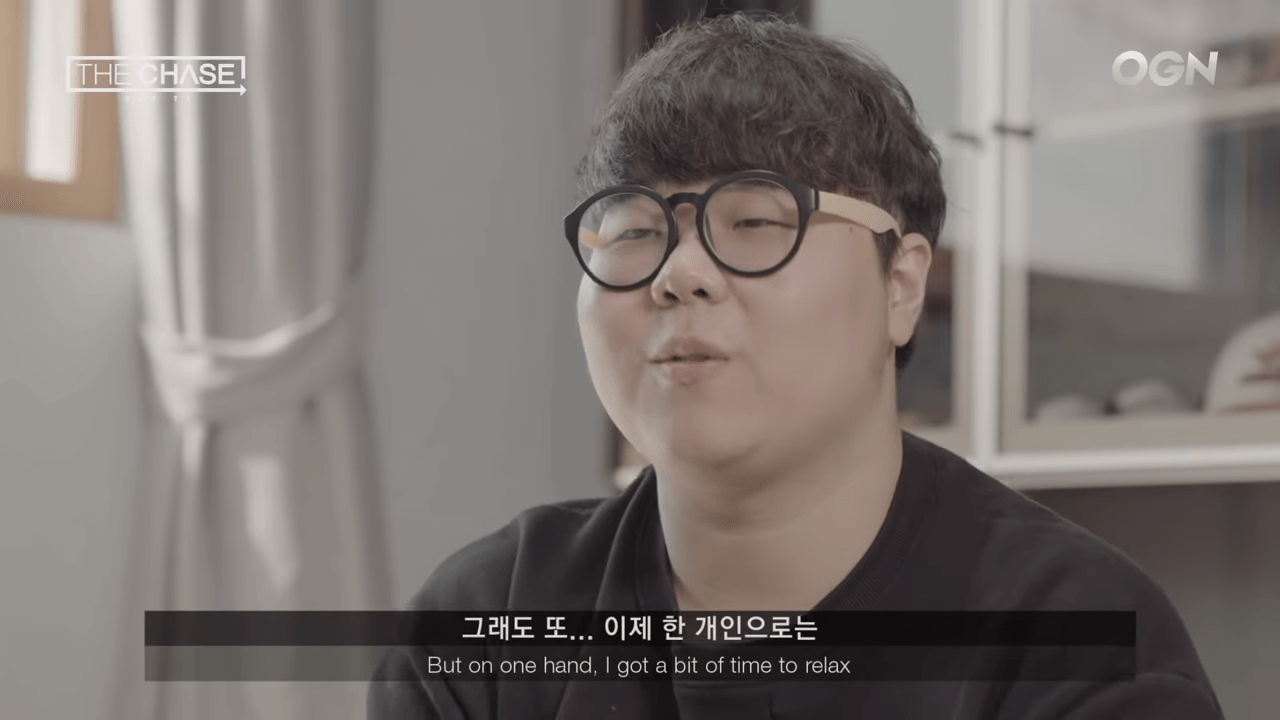 Wolf has announced today his retirement after an eight-year career in League of Legends.

The former SKT support did not mention the reason behind this, but it is rumored to be due to his deteriorating mental health.

Lee ‘Wolf’ Jae-wan began his esports career in December 2012 as their new support. During that time, he went by the nickname ‘a Wolf.’ In his first participation in OGN Champions Spring 2013 (current LCK), he made it to the group stage but was crushed by the recently formed SK Telekom T1 2 team. Wolf left the club in May 2013 and joined Chunman Techno University, with whom he has played for six months again before joining SK Telekom T1 1, which were renamed to SK Telekom T1 S.

SK Telekom T1 S was considered their B team with SK Telekom T1 K being the first team. S participated in Champions Winter 2013-2014 but failed to make it out of groups. He tried again in Spring 2014, but the team lost in the group stages again.

In 2015 the OGN rules were changed, and SK Telekom T1 K and S were forced to merge. With PoohManDu’s departure from the team, Wolf was made the starting support. The team won the Spring and Summer 2015 Championship. They were Koreas 1st seed for the World Championship, where they went undefeated up to the finals, defeating KOO Tigers 3-1 to give the organization a second World Championship.

SKT with Wolf went into a slump during the 2016 season, losing to a Challenger Korea squad in the next local tournament, continuing the tradition of World Champions going into a slump straight after winning Worlds.

The 2016 Season was not great to SKT, but they managed to overcome it by stepping up in LCK 2016 Summer and allowing them to qualify as Koreas 2nd seed for the World Championship. They were forced to defeat both the ROX Tigers and Samsung Galaxy squad in Semifinals and Finals, respectively to win the 3rd World Championship for the organization!

In 2017 the squad alongside Wolf went a rebuilding phase after Duke and Bengi left the team. The team picked up Huni and Peanut for the top and jungle role. While the newly rebuilt squad was not as strong as before, Faker alongside Bang & Wolf proved to be a stable base. They had a shaky split but managed to qualify for the World Championship again. In the World Championship, they managed to reach the finals, but for the first time, managed to lose it to another Korean Team, Samsung Galaxy.

In 2018 the team did not manage to qualify for the World Championship, and most players decided to explore other options, including Wolf.

In December 2018, Wolf announced that he joined SuperMassive from the Turkish League. While playing in the Turkish League, he showed a great display of skill and shotcalling and carried his team to the second place in both Spring and Summer Split.

Today, a legend has fallen, and the professional League scene will no longer have a World Championship Owner competing.  Wolf did not say if he would come back out of retirement, but as for now, he is gone to explore other things to do outside League of Legends.