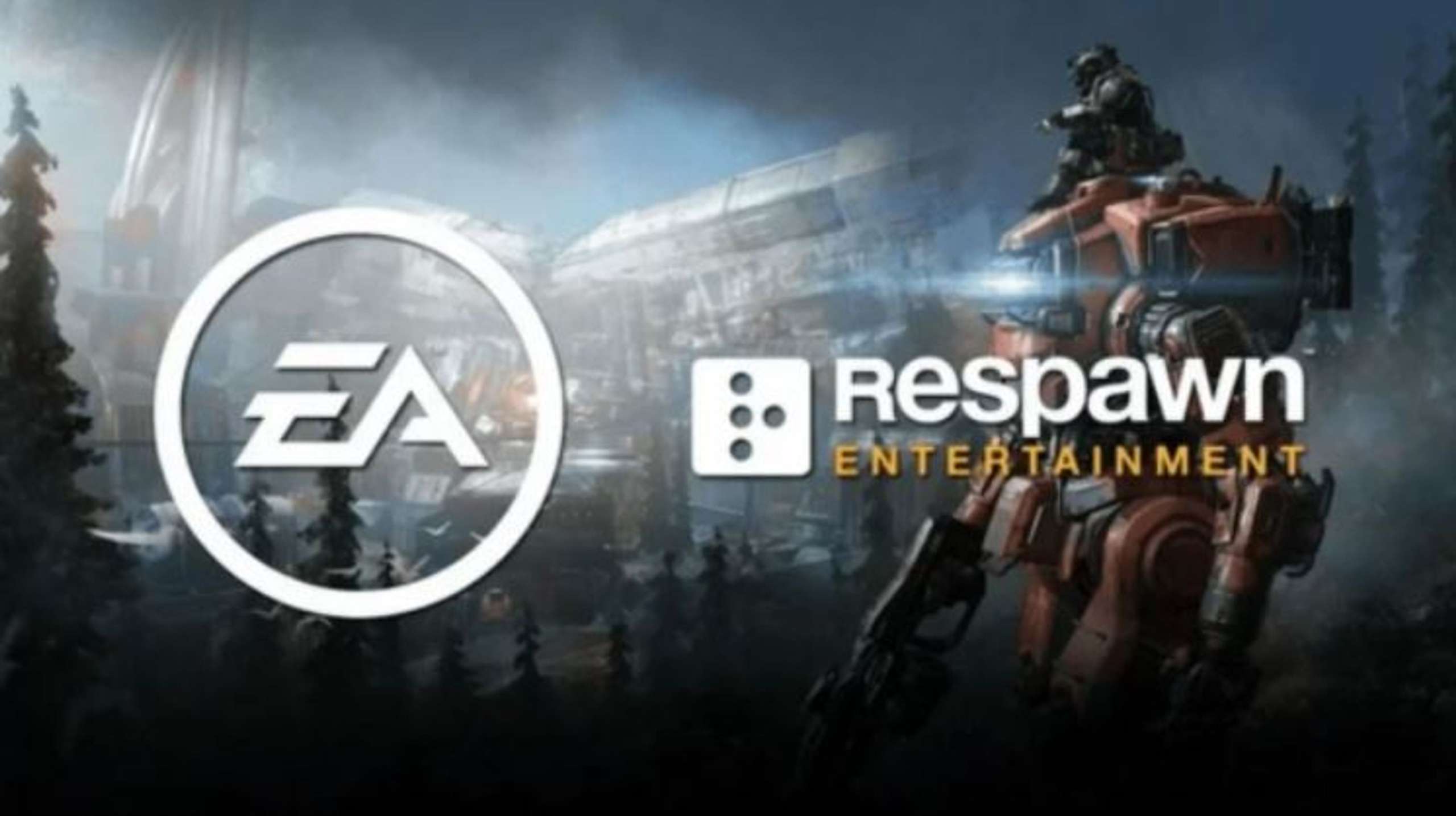 This is probably the same FPS emphasizing “mobility and style.”
In January, sources told GamesBeat that Respawn was working on a single-player first-person shooter focusing on “mobility and style,” but not a continuation of the Titanfall series.
Respawn later confirmed in a job posting that it was working on a single-player FPS in the “incubation” stage.
A vital clarification has appeared in the job descriptions of the studio: the shooter is being developed in the “Apex universe.”
Since the shooter is still at the “incubation” stage, its release or announcement will not occur soon.
This single-player game in the Apex Legends universe will likely be the same shooter with an emphasis on “mobility and style” – it is unlikely that the studio will make two similar games at once.
The game takes position five years behind the first part; the main character is once again the Jedi Cal Kestis. In the first teaser, he appears to be fighting an Imperial Inquisitor.
In a previous post, The game was being developed by the Respawn studio, which also made Star Wars Jedi: Fallen Order. The studio noted that in the sequel, they tried to make the battles more dynamic and the narrative more cinematic.
Star Wars Jedi Survivor is coming to PC, PS5, and Xbox Series X|S. The game was announced at the Star Wars Celebration event, which previously showed the trailer for the Andor series and introduced Skeleton Crew, a series starring Jude Law. The creators of Titanfall, Apex Legends, and Star Wars: Jedi Fallen Order are looking for a software engineer to join this department who will master the technologies that allow “travel forever.”
The fact that Respawn has formed a small internal team to work on a new IP became known from the job description of a software engineer on the studio’s website.